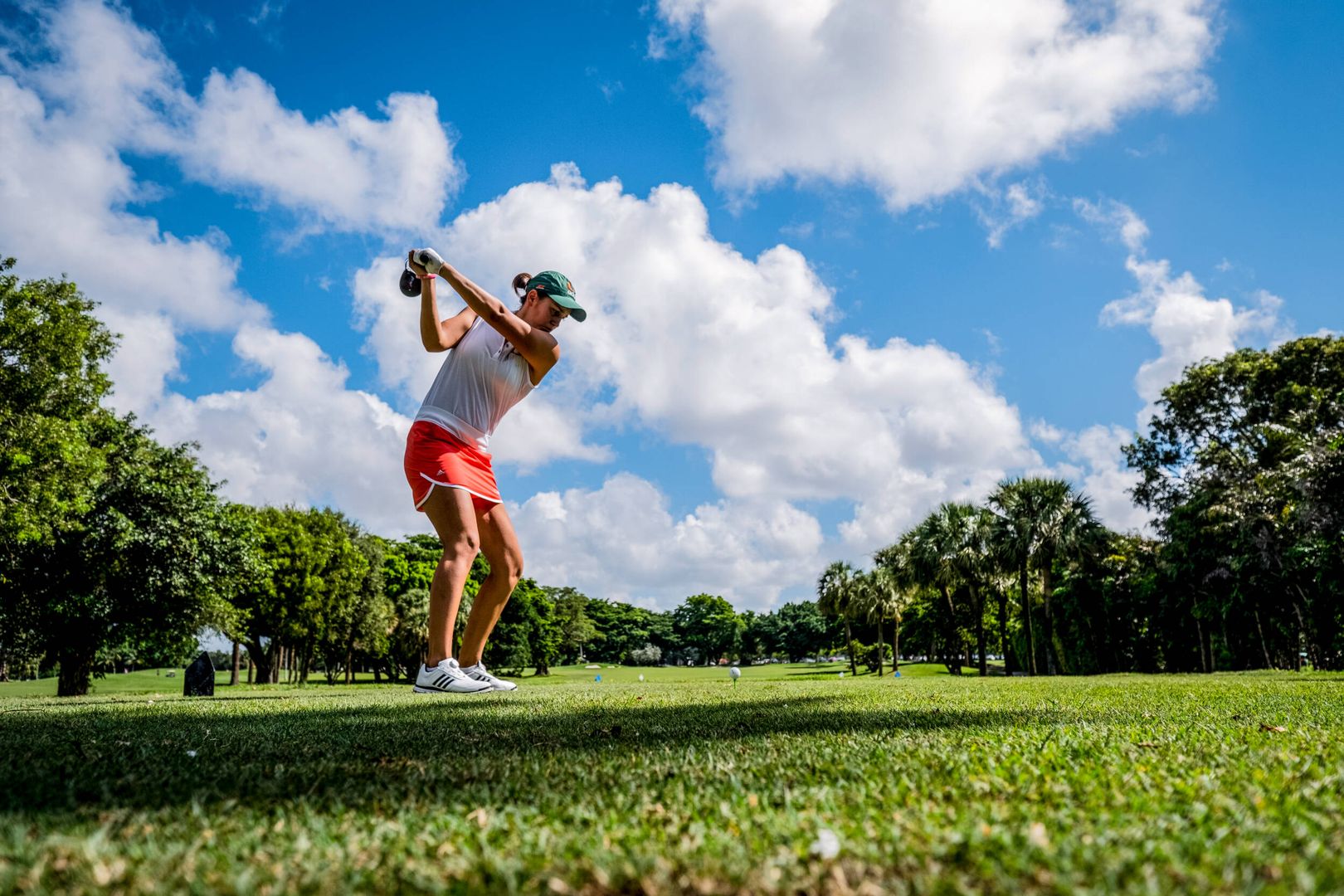 The Groningen, The Netherlands, native earned her LPGA card in November of 2022 after competing on the Symetra Tour for three years. Weber’s best showing thus far in her rookie season came at the DIO Implant LA Open, where she finished tied for 21st at two-under-par. 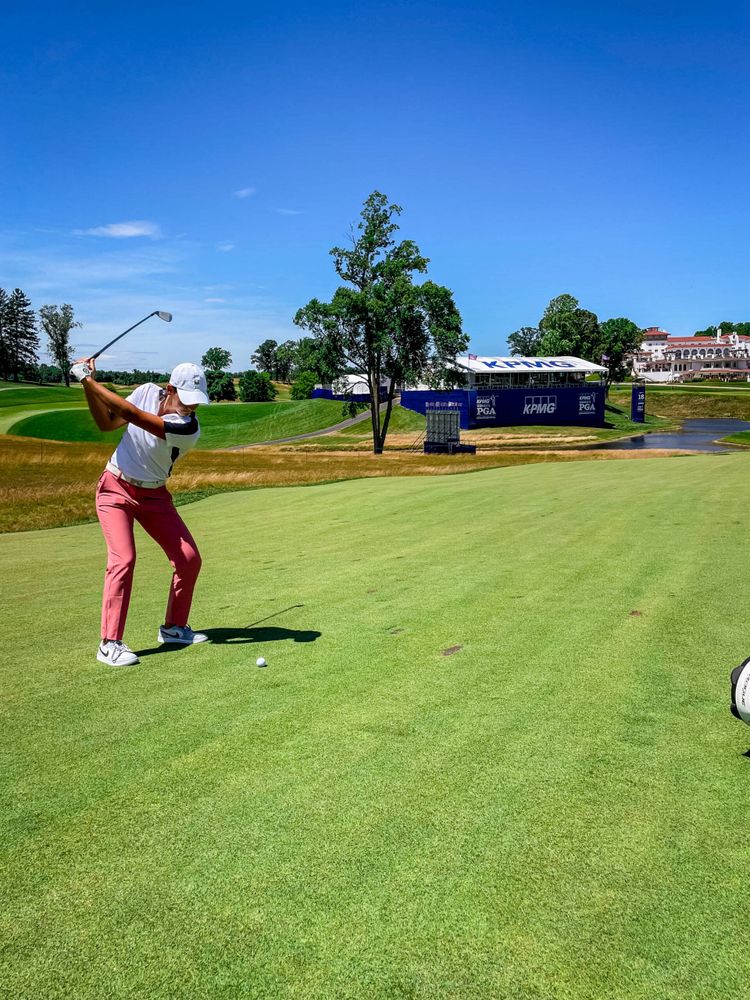 A member of the Miami golf team from 2015 to 2018, Weber was a three-time All-American and a two-time WGCA All-American Scholar. She ranks tied for fifth in program history with three career individual wins and totaled 15 top-10 finishes as a Hurricane.

In 2016, Weber was the NCAA National Individual Championship runner-up, finishing her 72-hole performance at eight-under-par. Weber’s name is all over the Miami record books as she holds the record for best 18-, 36-, 54- and 72-hole outings.

Weber will tee off at 12:28 p.m. on Hole 10 on Thursday, alongside Jaye Marie Green of the United States and Aditi Ashok of Bangalore.

The live leaderboard can be found at the LPGA website. 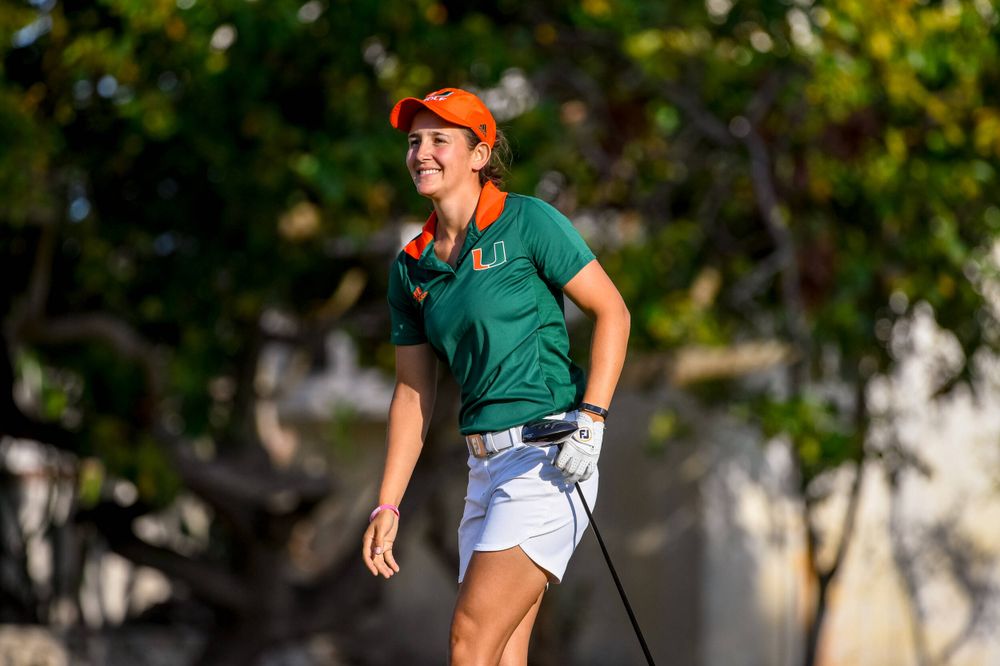