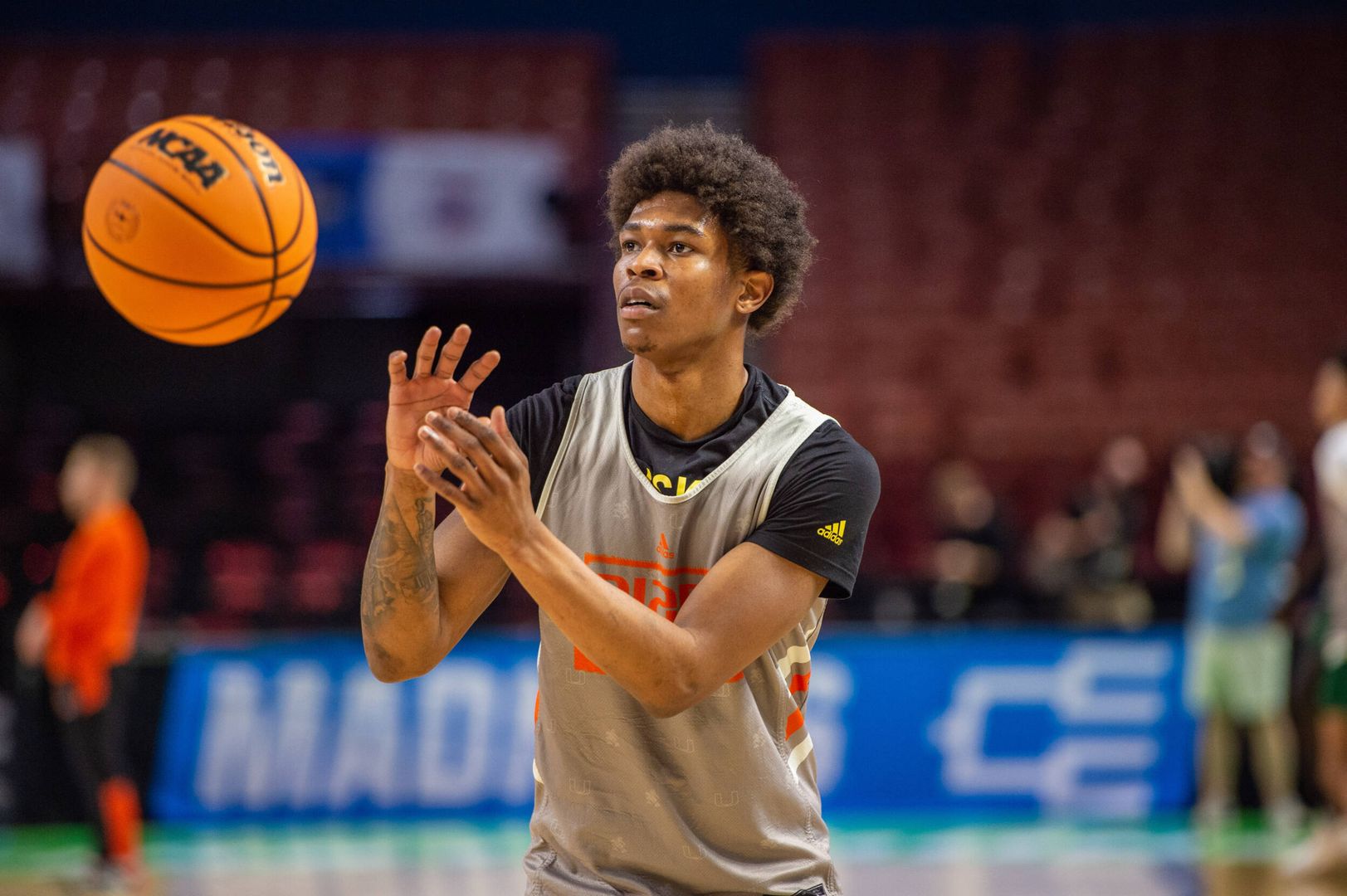 NEW YORK – Three-time NBA All-Star and Utah Jazz guard Donovan Mitchell is launching a new TV special to help student-athletes capitalize off of the name, image and likeness (NIL) rule changes in college sports.  The special, entitled “Donovan’s Keys to the Game”, will debut on NBA TV on March 21 at 6:30 p.m. ET in collaboration with the NBA and NBPA.  The show will focus on educating students as they navigate the new opportunities of personal branding, strategy and monetization that come with the policy which allows student-athletes to profit from their name, image and likeness.

The show features a roundtable discussion with student-athletes from the University of Miami as well as Que Gaskins, interim President of THINK450, the innovation and partnership engine of the NBPA.  Throughout the show, Mitchell provides the rules of the game and insightful tips on how to build an image, market one’s name and monetize a personal brand, as well as potential pitfalls to be aware of when building partnerships.

“NIL is a big new term in college sports,” said Mitchell.  “As a pro and former college athlete, I feel like it’s on me to get the word out to student-athletes and their families about the smartest moves to make in this new world we’re living in.”

As part of this endeavor, Mitchell and the NBPA have compiled additional NIL resources which will be shared next week.