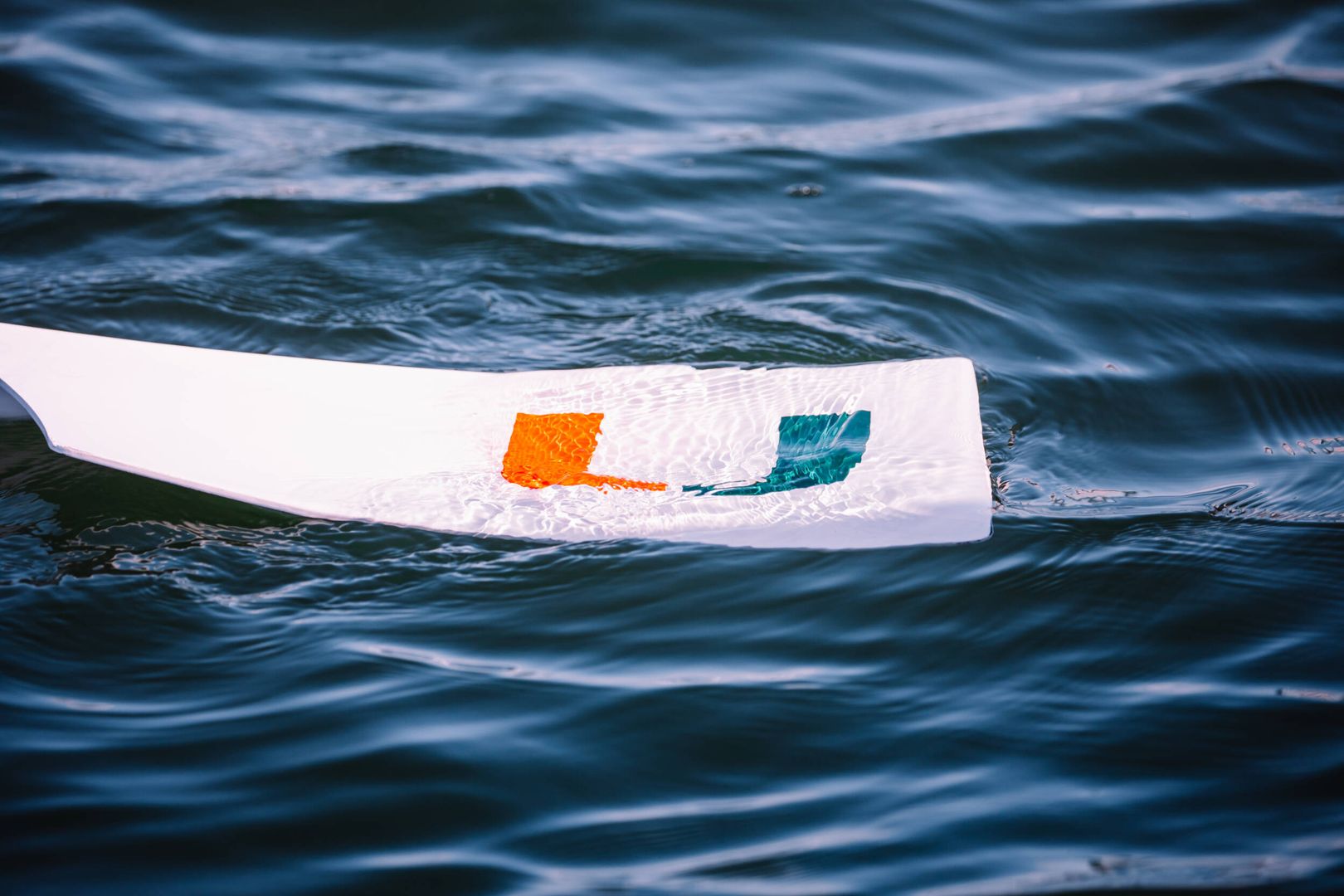 A two-time member of the All-ACC Academic Team, Alitz posted a perfect 4.0 grade point average this past semester. She is a four-time member of the ACC Honor Roll and earned a place on Miami’s AD’s Honor Roll every semester as a Cane. On the water, Alitz helped the Miami second varsity eight boat to a sixth-place finish at the Grand Final of ACC Championship.

Costello joins Alitz as the only other Cane to make a second appearance on the All-ACC Academic Team, having earned a nod in 2019, as well. A member of the first varsity four boat for a majority of the season, Costello rowed the 1v4 to a first-place finish in a tri-race against Jacksonville and Stetson. She is a two-time ACC Honor Roll honoree a part of Miami’s Mortar Board and ODK National Honor Societies.

Chardin was named to the All-ACC Academic Team for the first time in her career, following a stellar 2021 season. The France native was named to the All-ACC Second Team after helping the first varsity eight to a fifth-place finish in the ACC Championship Grand Final. Chardin is a two-time member of Miami’s AD’s Honor Roll and earned a spot on the ACC Honor Roll in 2019.

A finance and business analytics major, Holmgren has been named to the ACC Honor Roll three times in her career. She has earned a spot on the AD’s Honor Roll in every season as a Cane and posted a perfect grade point average (4.0) twice. Following the first race of the season, Holmgren worked her way into the first varsity eight boat and consistently helped the Canes to top-five finishes throughout the season.

Kuligowski earned a spot on the All-ACC Academic Team in 2021 after putting in work both in the classroom and on the water. The Great Falls, Va., native posted a perfect 4.0 grade point average during the spring semester, in addition to competing on the Canes top varsity eight boat throughout the season. She is a member of the Mortar Board and ODK National Honor Societies and is a two-time ACC Honor Roll honoree.

A recipient of the ACC Go Teach Dr Pepper Tuition Giveaway, Schwenger consistently performs at a high level as a student-athlete. She coxed the first varsity eight boat to its second straight Grand Final appearance at the ACC Championship and maintained a perfect 4.0 career grade point average. For her involvement in the classroom and community, Schwenger has been named to the Mortar Board and ODK National Honor Societies.

Sclater served as the coxswain on a second varsity eight boat that tallied a pair of first-place finishes during the 2021 season. Additionally, she has been named to the ACC Honor Roll three times and has earned a place on Miami’s AD’s Honor Roll every semester as a Cane. Sclater has posted a pair of perfect grade point average (4.0) semesters, including this past semester. 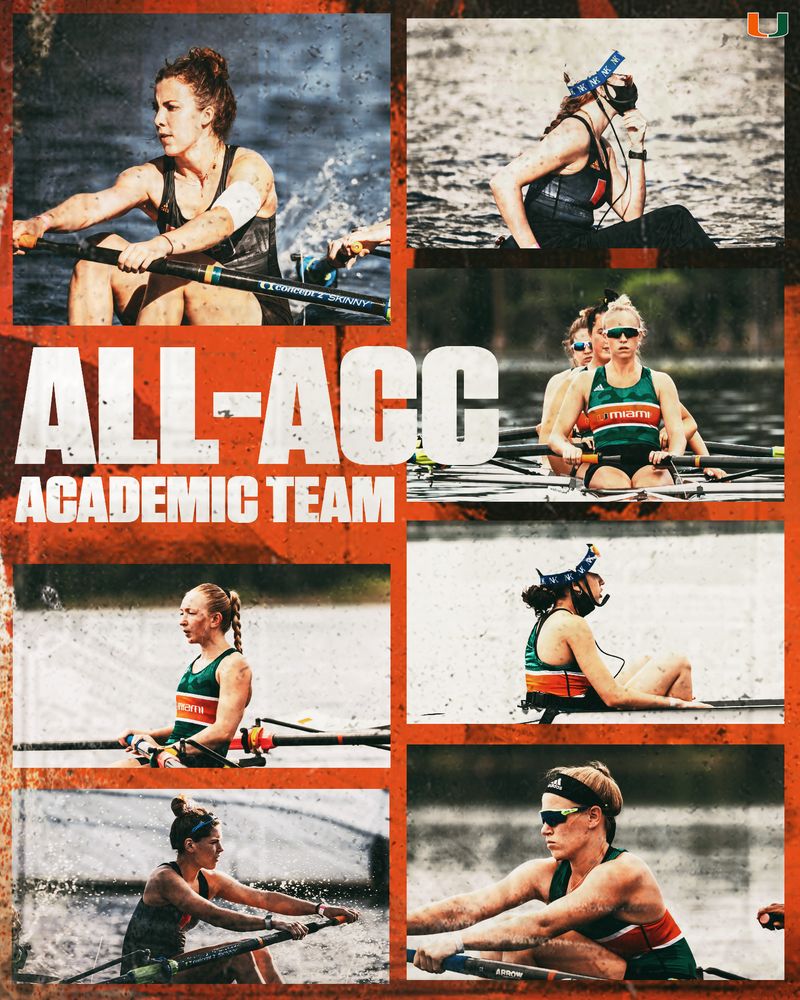