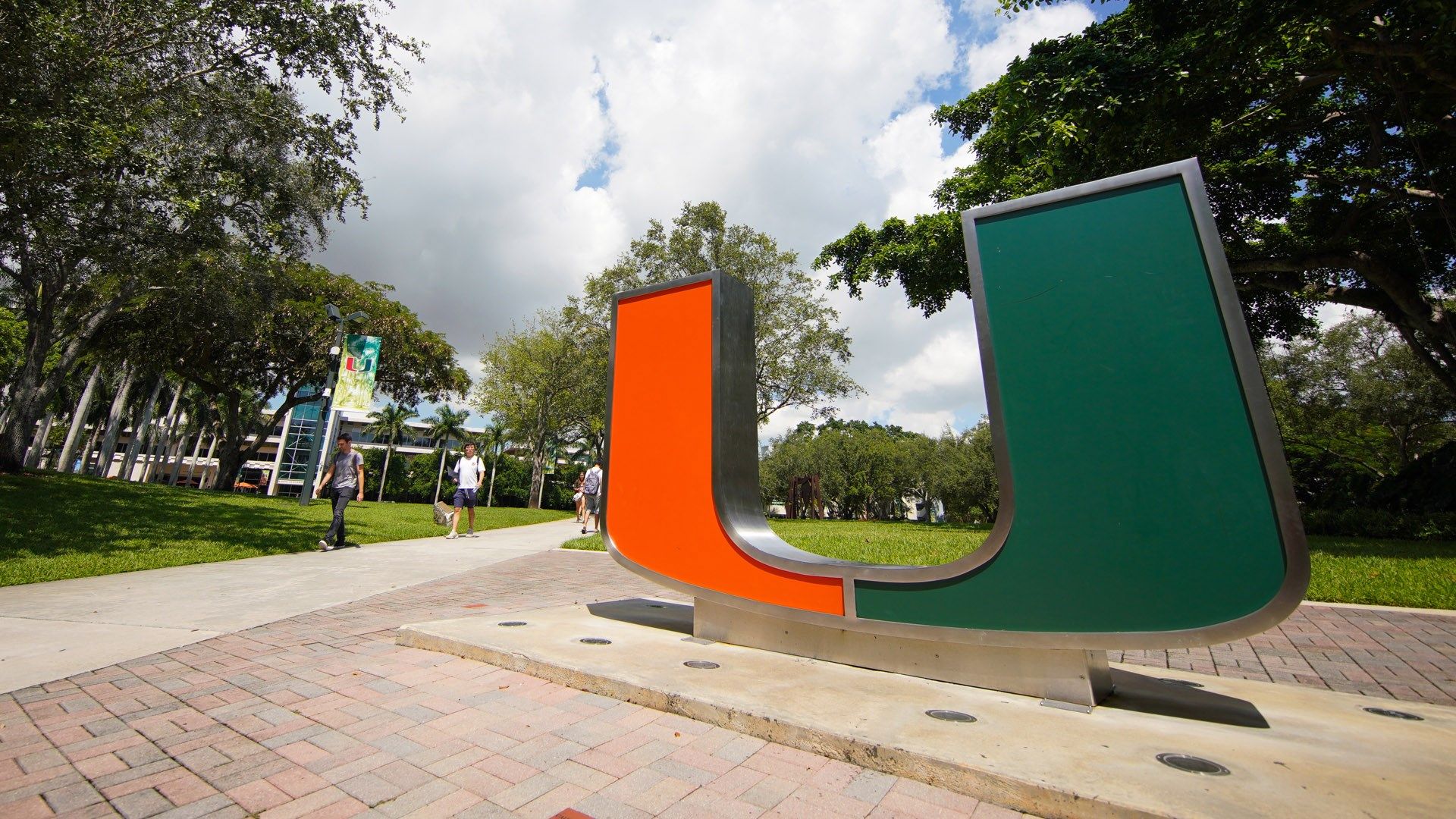 Cohen is currently in his 19th year overall at Miami and has been a part of every major athletics fundraising initiative at the University since 2000, including the Hurricane Club Student Impact annual fund, construction of a new home arena for men’s and women’s basketball programs as well as both University-wide capital campaigns. During Cohen’s tenure, he has solicited and secured gifts on over $150 million in capital projects and facility improvements, including the Carol Soffer Indoor Practice Facility, Schwartz Center for Athletic Excellence, Watsco Center, Basketball Victory Fund, Alex Rodriguez Park, Hecht Athletic Center expansion and the Neil Schiff Tennis Center.

Prior to working in the Hurricane Club, Cohen started at Miami in the ticket sales department where he was an account executive. He was also a ticket sales associate for the Miami Heat.