A Small Role in Combating a Big Pandemic

Heading into month eight of the COVID-19 pandemic in the U.S., scientists and doctors have been working around the clock at developing a vaccine to help limit the spread of the virus. This summer, UM rower Meredith Costello was one of those scientists.

Costello, a junior in the college of arts and sciences, spent the summer months interning in the genomics and immunology department at SAB Biotherapeutics in Sioux Falls, S.D.

“I decided to work in research this summer because I love being able to apply what I’ve been learning in my classes to the outside world,” Costello said. “It’s easy to lose track of how important science is in solving real-world issues and research, especially if it’s something that you are interested in, makes it all worth it.”

Knowing she was going to be working with some top-notch genetic researchers was a bit intimidating for Costello, but she recounts that all of her coworkers were very willing to explain things and take her under their wings.

For the junior, one of the best parts of her internship was getting to work with those incredible people every day.

“The leadership in the company is incredible and everyone cares so much about the science behind what they are working on,” Costello said. “Everyone is working towards a common goal and, even though I had such a small role, it was cool to be a part of something so big.”

And big it is.

On Aug. 11, SAB Biotherapeutics announced that it dosed its first healthy volunteer participant in the Phase 1 study of SAB-185 for COVID-19. SAB Biotherapeutics is unique in that the antibodies they develop are of a polyclonal nature rather than the more common convalescent plasma.

The scientists at the company put in so much work readying the antibody therapeutic for clinical trial and Costello is grateful to have had a small role in it.

“What I was learning in the classroom was actually applicable in helping research that would hopefully find a therapeutic treatment that will help with the pandemic,” Costello said. “Little me, a junior undergrad, was able to be a part of that.” 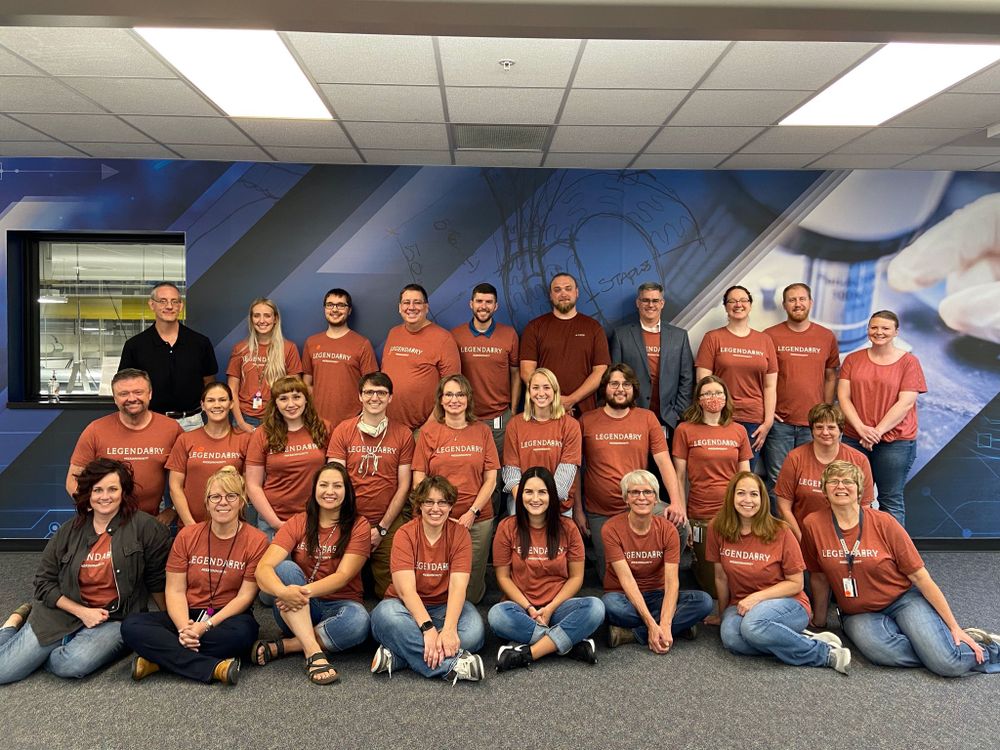 For Costello, the biggest takeaway from her internship is how to accept and learn from failure.

“Failure is a part of the game, especially in research,” Costello explains. “You can’t be hard on yourself when failure happens. You just have to go back to step one and rethink how you are going to proceed. It doesn’t matter how many times you fail. What matters is the one time that you get it right, because you have the potential to change the world.”

Accepting and learning from failure is something that Costello will bring back to UM and her undergraduate classes where, oftentimes, she would get frustrated over a failed lab.

Additionally, working at SAB Biotherapeutics reminded Costello of her passion for science and provided her with extra motivation to do well in school this upcoming year.

The future is bright for Costello, who was recently accepted to the Miller School of Medicine through the Medical Scholars Program. Whether she ends up in a research lab, in an operating room or on the front lines of emergency medicine, she will take her experiences from this summer with her.