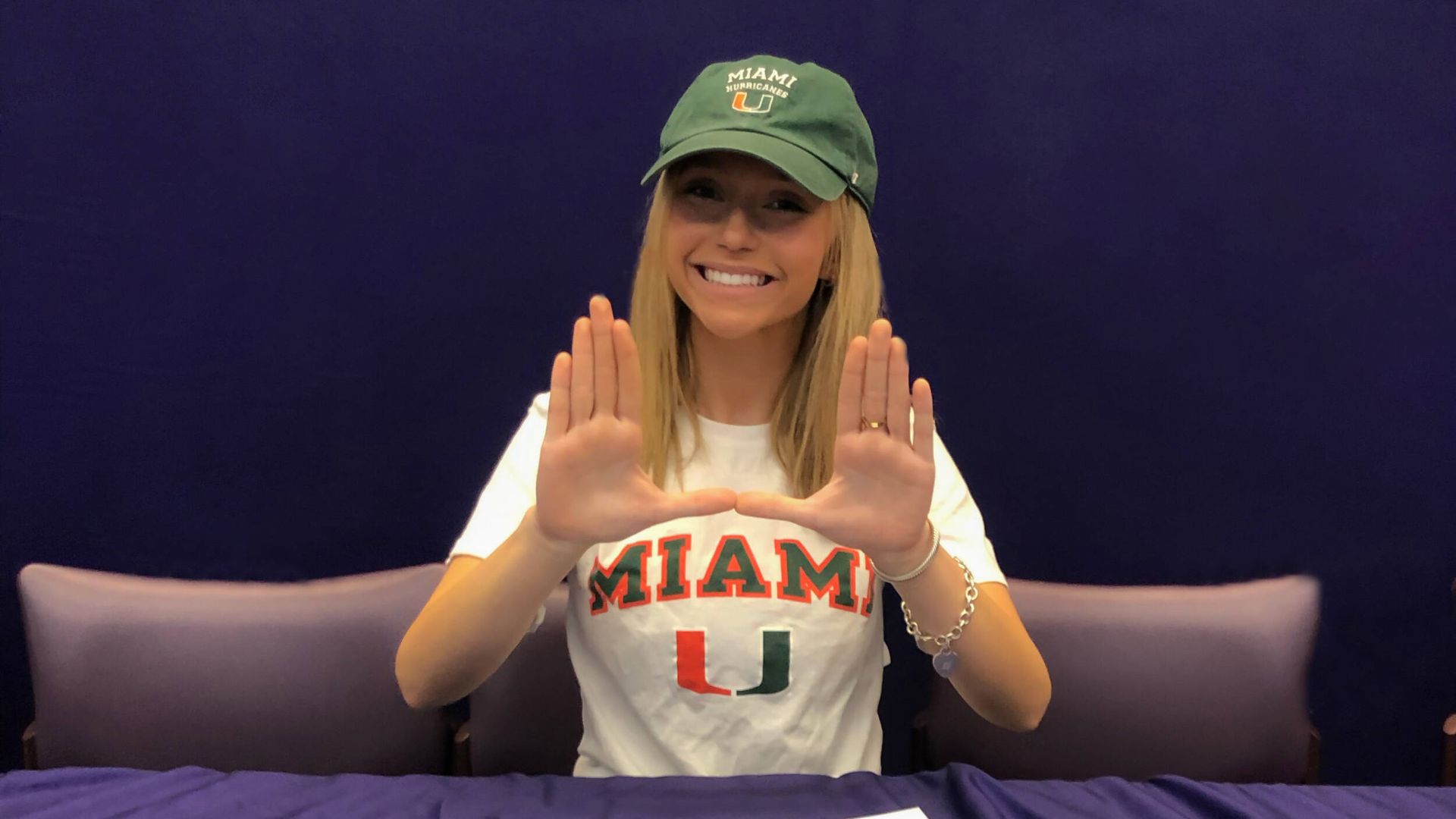 Ronen Brings Energy to The U

What do you do when you discover a sport that you are passionate about, but you can’t quite keep up? You find a way to make it work. And that is exactly what incoming freshman Shoshana Ronen did with the sport of rowing.

Ronen’s introduction to rowing came through a friend; she was invited to attend an Erg-a-thon and felt an immediate connection.

“Everyone was so into it and there was so much enthusiasm,” Ronen said. “It was so cool to see other people cheer everyone else on, so it just started from there.”

The Monroe, N.Y., native started to going to practices with her friend and eventually found her own team. However, there was one thing that was holding Ronen back a bit: her size.

Because she was much smaller than her teammates, it sometimes became difficult to keep up with them, according to Ronen. Recognizing this, her coaches encouraged her to try out being a coxswain.

“I got put into a four [as a coxswain] and they told me to try and steer the boat and give as many encouraging words of advice,” Ronen said. “My first boat that I actually raced was an eight and it was so fun trying to navigate and getting all of the girls in sync. It’s really become a passion of mine.”

Being a coxswain is much more than laying in the boat and telling the team to row faster. In Ronen’s eyes, a coxswain can make or break a boat. They must identify exactly what each person in the boat needs and what must be said to get everyone rowing in sync.

Ronen’s energy comes from being a part of a team and being able to encourage her friends to get to where they need to be. The rewards for the hard work are evident when a boat thrives from minor adjustments that Ronen directed.

Energy and passion are both things that Ronen will bring to The U in the fall. It will be a bit of a homecoming for the coxswain and Ronen’s dad also attended UM, which is how she found out about the school in the first place.

But it wasn’t until she met assistant coach Claire Frenkel at the Independence Day regatta in Philadelphia that her path to UM started to take shape.

“We immediately had this great connection and, after going back and forth for a bit, I took an official visit to campus,” Ronen said. “Once I was there, I fell in love with the campus and the energy on the team was by far the best I had ever seen. They have such great community and it’s really a family.”

The sisterhood that Ronen felt with the girls is something that she looks forward to developing when she arrives on campus.

“Everybody is always hyping each other up and constantly motivating each other to be the best that they can be,” Ronen said. “That’s really what I want.”

Off the water, Ronen will be studying biology on the pre-veterinary track at UM. When she’s not at practice, you can find Ronen reading, playing the piano or staying active in sports.