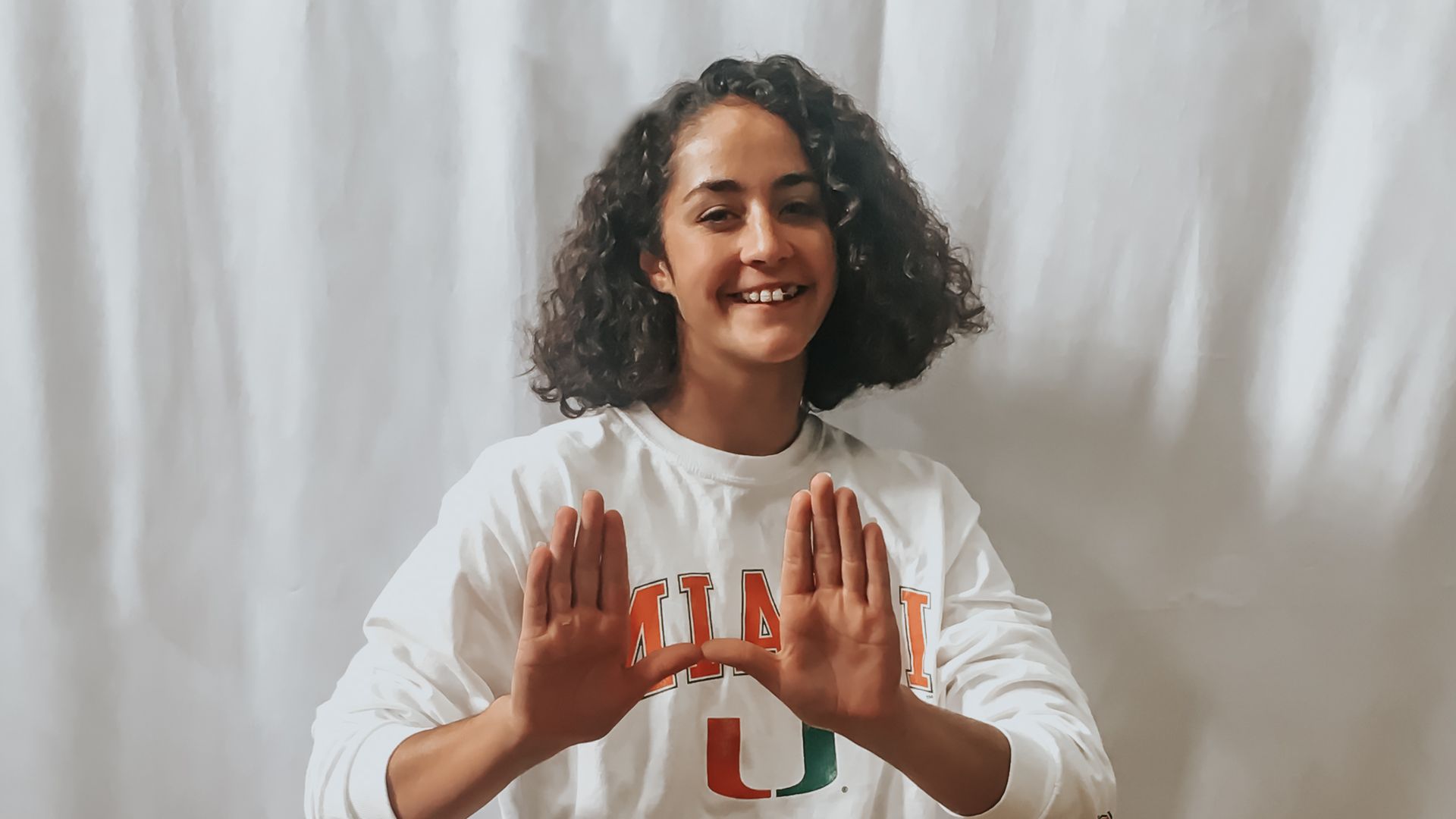 Rowing An Instant Fit For Harkins

Growing up, Kristen Harkins participated in many different sports, but could never quite find the one that she really excelled at. That all changed in the eighth grade.

“I went to one of my older sister’s regattas and, when I saw the boats come down, I just thought ‘this is the sport for me,’” Harkins said. “It just clicked instantly.”

For Harkins, being on the water for the first time was a surreal experience.

“When we first pushed off the dock, it was like ‘oh wow, this is actually happening,’” Harkins said.

Harkins quickly immersed herself in the sport, spending long hours at the Mercer Junior Rowing Club. Rowing at Mercer was like having a second family; her teammates became her sisters and they were all striving for the same goal: excellence.

The Yardley, Penn., native credits her teammates for her drive to be great.

“During a race, there are not people on the sidelines that you can sub in and out,” Harkins said. “It’s you and your boat together and I know that there’s no chance that I am going to give up because the girls that I am with are also giving 100 percent the entire time.”

But with the sport of rowing comes long hours on the water and in the gym, which can be trying when the results aren’t where they need to be. It’s at these moments that mental toughness comes into play, according to Harkins. Rowers must be able to push past mental barriers to make strides and, once they do, the satisfaction is immense.

Harkins’ drive and work ethic earned her a trip to Nationals as a sophomore in high school, a competition that will forever stick out in her memory.

“I was so young and had all of these seniors and juniors to look up to,” Harkins said. “Knowing that I actually belonged with them and knowing that I was strong enough to row with them was so memorable.”

When she started to think about rowing in college, Harkins was uncertain about which schools to reach out to, but one of her former teammates came to her rescue.

“One of the current UM rowers, Logan Sudholz, was actually one of my past teammates,” Harkins said. “She threw it out there that maybe I should contact Miami and that sparked my interest in the school and the team.”

The ultimate deciding factor for Harkins came from interacting with the team. The rower explained that she knew that she would fit in instantly at UM because of the vibe that she got from the team and the school.

Off the water, Harkins plans to major in health sciences, with the goal of becoming a physical therapist. Having recovered from a back injury already in her career, Harkins knows the importance of physical therapists and feels she can make a lasting impact in the field.

Harkins and the rest of the incoming freshman will bolster the 2020-21 UM rowing roster in the fall.