In just a short period of time, Sara Byrne will begin her journey across the pond to the state she considers to be her second home.

While growing up in Douglas, a city of Cork, Ireland, Byrne and her family have made annual trips to their vacation home in Orlando, Fla., since 2007. It was the combination of familiarity and escaping the cold, as well as having an opportunity to earn a degree and compete for the University of Miami golf team, that she said made her decision an easy one.

“I got plenty of full scholarship offers, but I knew right away when I arrived on campus that Miami was the place for me,” Byrne said. “The strong academics, as well as a great golf team and coaching staff, matched with the hot weather, really made me fall in love with the University of Miami.”

As the weather and team caught Byrne’s attention, it was her skill on the course that quickly grabbed the eye of assistant coach John Koskinen while viewing a tournament in Germany.

“Her swing fundamentals are great and I loved how scrappy she is on the course. She has tons of fight in her,” Koskinen said. “Once we spoke to Sara, we knew we wanted her on the team. Her bubbly personality is going to be a great addition. Having someone who will bring the team up during any times of struggle will be priceless for us.”

When asked about what specifically stands out to him about the type of player him and head coach Patti Rizzo are welcoming to the program in the fall, Koskinen rehashed how he does not see many weaknesses in her play style.

“The nice thing about Sara’s game is that she is a very well-rounded player. She does everything very well. I think we can spend most of the time talking about strategy on the course and trying to eliminate small mental errors,” Koskinen said. “Building up her confidence will be huge for Sara. When a player starts to believe in themselves the way we believe in them, they become a dangerous weapon.”

When granted the opportunity to come on a campus visit, her first in person interactions with Rizzo, Koskinen and future teammates helped solidify her desire to be a part of The U.

“[Coach Rizzo] was really welcoming and I loved how she was telling me all about playing on the LPGA Tour,” Byrne said. “I also had the opportunity to meet most of the team during my visit and got the chance to play with Renate [Grimstad] and Anna [Backman] when I was there and they told me all about the student-athlete life in Miami. The entire team was so welcoming and they just made me more reassured about coming to Miami.”

Not only did Byrne gain reassurance on wanting to be a part of The U, but her first impression also stuck out to Grimstad, the 2020 Dinah Shore Trophy Award winner and a WGCA Second Team All-American.

”I’m very excited to have Sara join the team. And of course, having another European doesn’t hurt at all,” Grimstad said with a laugh. “I think it’ll be good to add some competition and Sara will definitely be someone to pay attention to. She’s an all-around solid player with tons of talent and potential, that’s one of the first things I noticed when Anna and I played with her.

“She’ll be a good addition to an already diverse team, both in terms of nationalities and personalities, bringing in a very positive attitude,” Grimstad continued. “She’ll be able to challenge us all early on and I think that’s something we all need in order to keep moving in the right direction.”

Byrne is excited for these challenges ahead as she is set to join a veteran Hurricane squad for the 2020 fall season led by a pair of fifth-year seniors, Grimstad and Macarena Aguilera.

“I really do not know what to expect for my first season. I am hoping to come and settle in quickly. I really want to [earn a spot in the starting lineup] and get a feeling of what it’s like to play in collegiate golf tournaments,” Byrne said. “Since the golf team is bigger than expected due to seniors coming back, it’s going to be more of a challenge to make the lineup, but I am excited to show what I can bring to the team.” 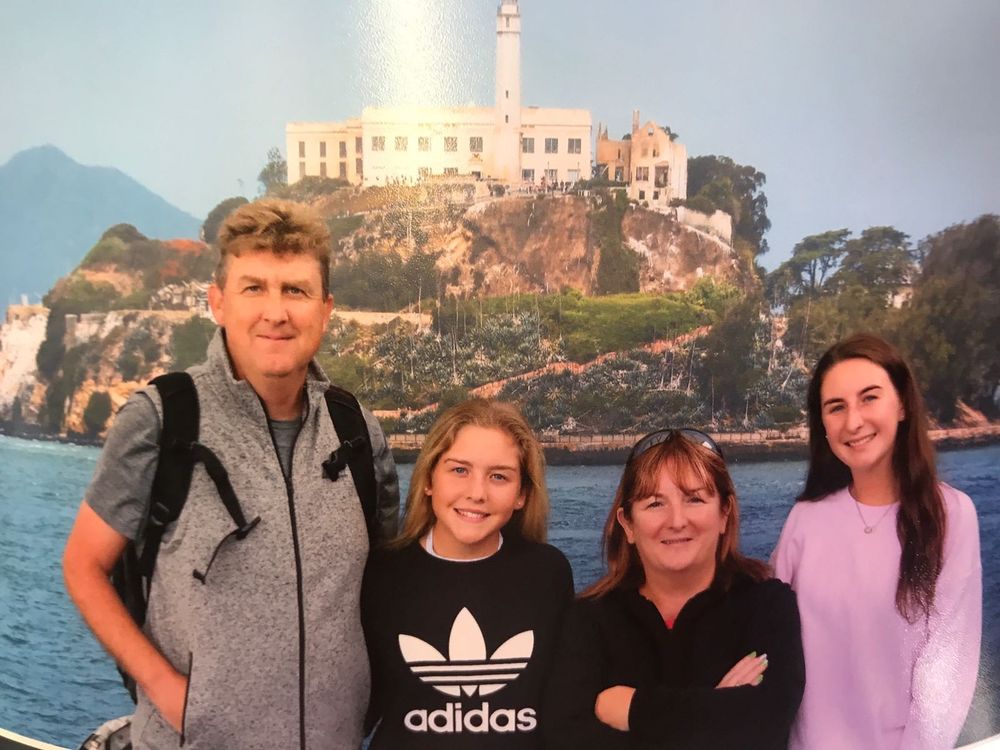 Growing up in Europe with her parents and older sister Emma, Byrne was introduced to the game of golf very early on and it did not take long for the Ireland native to fall in love with it.

“Since my dad played golf, I began swinging a club since the moment I was capable of holding one. I was always going to the golf range with him and would just play in the bunker. I started to play properly and in competitions when I was 10 years old,” Byrne said. “I also caddied for my dad when I was around 11 years old and I watched him win one of the competitions he was playing in and it was then when I realized I also really wanted to play and win tournaments.”

As the years progressed and golf became one of her main focuses, her dreams of becoming a Division I college athlete quickly began to become a reality.

“I realized I had a great chance in 2017 when I got selected to play for the All-Irish U18 teams and got selected for the prestigious Junior Vagliano Great Britain and Ireland team,” Byrne said. “I knew I was going to be able to play Division I golf ever since my 2017 season. Then, when I won the Irish Women’s Championship in 2018, that was a real turning point in realizing I may be recruited for some of the top colleges.”

With the 2020-21 season just around the corner, Byrne is hoping to keep pushing in the upward direction of her game as she continues to work toward her ultimate goal of going pro.

“I am really looking forward to being a student athlete at the University of Miami and getting to know the other athletes from different sports. I am so excited to be surrounded with such an amazing team and both amazing academic and sport facilities.” 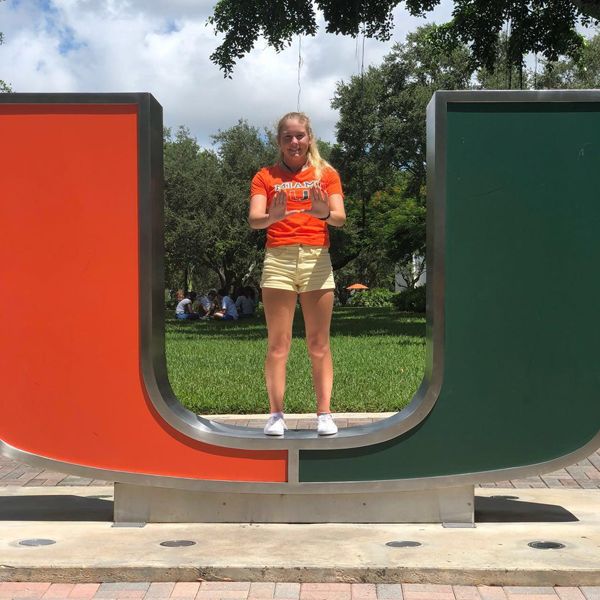