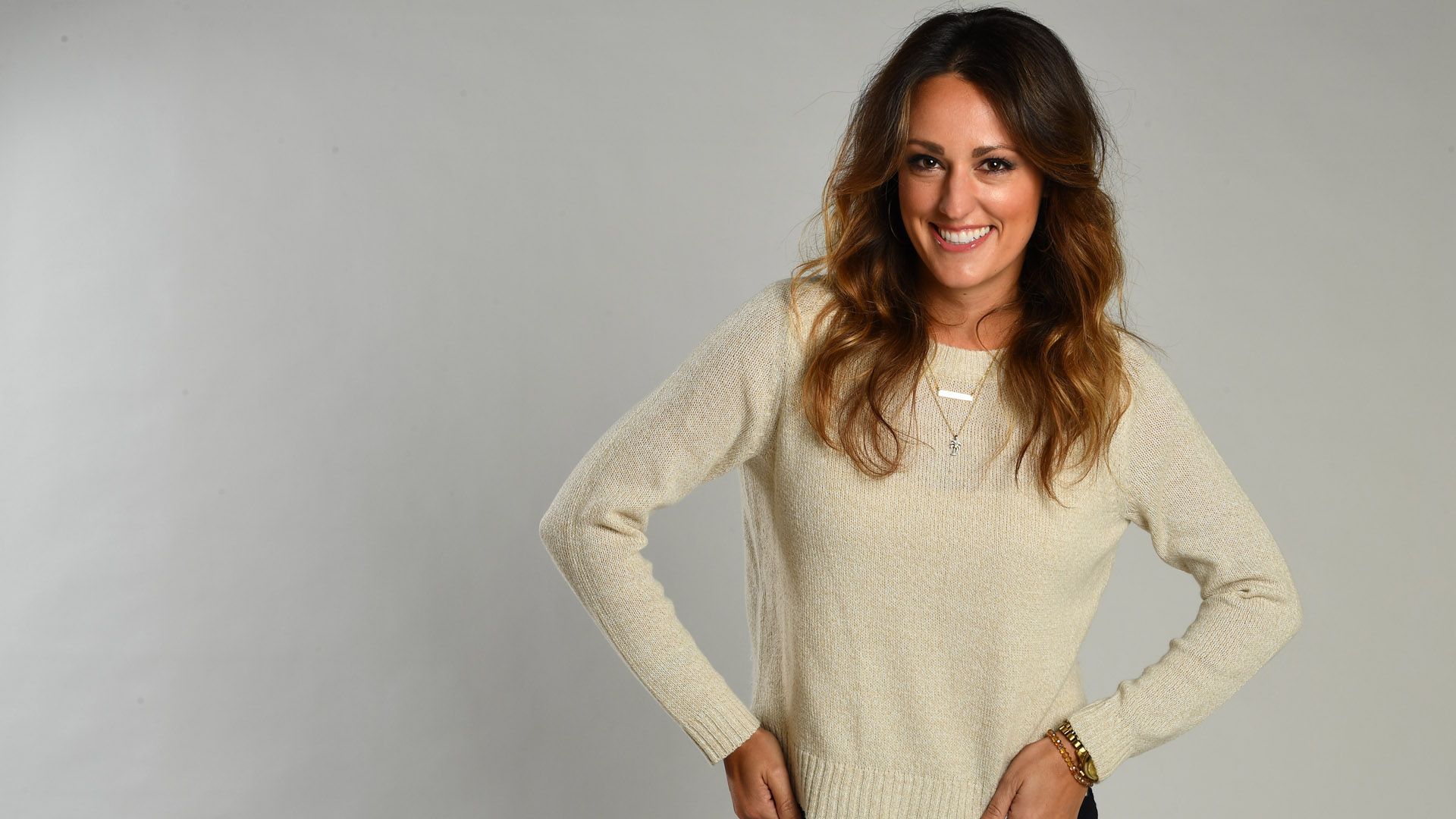 CORAL GABLES, Fla. – University of Miami Athletics announced Thursday that ESPN reporter and UM alumna Allison Williams will serve as the emcee of the fifth annual Celebration of Women’s Athletics Presented by adidas on Sunday, Feb. 3, 2019.

Doors to the Watsco Center open at 10 a.m., with the awards breakfast starting at 10:30 a.m. and the Miami women’s basketball game against Atlantic Coast Conference rival Virginia tipping off at 1 p.m.

“We’re thrilled to welcome Allison back home as the emcee for the Celebration of Women’s Athletics,” said Jennifer Strawley, Deputy Athletics Director/Chief Operating Officer and Senior Woman Administrator. “Allison is not only an alumna of the University but is also a great ambassador for women’s college sports, and shares in our vision of creating opportunities for young women and building women champions. Having someone with Allison’s stature in the sports and broadcasting world helps us continue to elevate this event as we enter our fifth year.”

Williams, who graduated from Miami in 2006, joined ESPN in 2011. She currently serves as a reporter for Saturday college football games and Big Monday college basketball games. During her time with ESPN, she has also covered the NCAA Men’s Final Four, the NBA Draft and served as a host on College Football Live.

“It’s an honor to return to my alma mater and host this year’s Celebration of Women’s Athletics,” Williams said. “It’s always exciting to come back home but even more so to support an event that showcases the hard work and dedication displayed each and every day by Miami’s female student-athletes.”

The Celebration of Women’s Athletics honors current Miami female student-athletes from each of UM’s nine women’s programs for excellence on the playing field, as well as in the classroom and community. It also honors some of the pioneers who have helped pave the way for the continued success of women’s athletics at Miami.

Tickets to the Celebration of Women’s Athletics are $50 per person, and include admission to the women’s basketball game against Virginia. To RSVP or learn more about the event please visit https://gocan.es/2VEzBcX.

Sponsorships are also available and include new giving levels and exclusive benefits that will strengthen the impact on UM female student-athletes. Please CLICK HERE for CWA Sponsorship information.

For additional information, please contact the Hurricane Club at 305-284-6699.