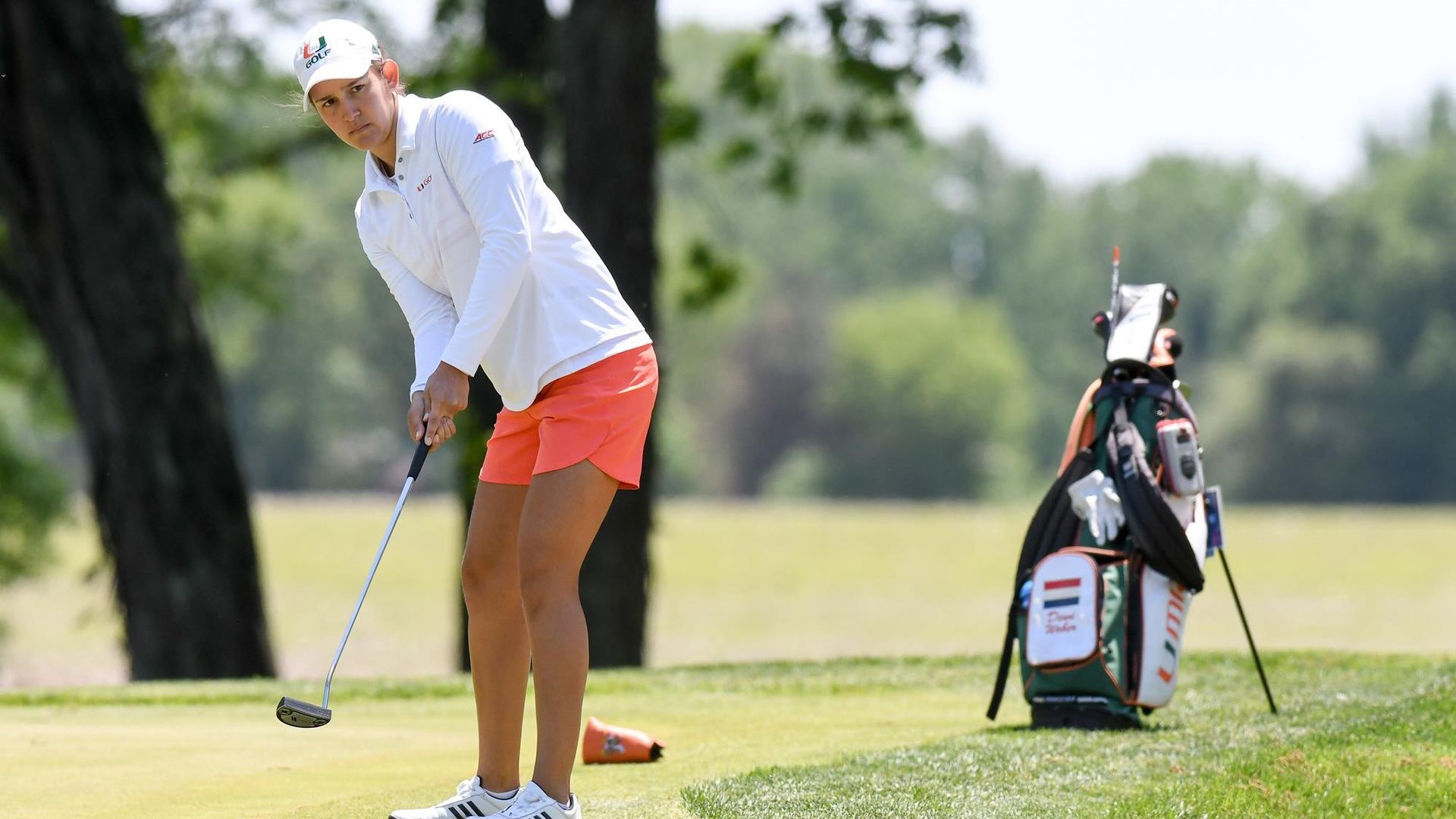 AUSTIN, Texas – The University of Miami women’s golf team concluded competition at the 2017 Betsy Rawls Longhorn Invitational on Tuesday and finished eighth to wrap-up the fall portion of its 2017-18 season.

Junior Dewi Weber paced the Hurricanes for the third straight tournament this fall after she posted a final round score of 77 to finish the event tied for 18th. The Netherlands native has now posted 19 career top-20 finishes.

Tournament host Texas captured the team title with a tournament total of 866. The Longhorns also won individual medalist honors, as Sophia Schubert claimed the tournament with a total of 210.

Miami opens up the spring portion of its 2017-18 slate on Jan. 29 at the Florida Challenge.