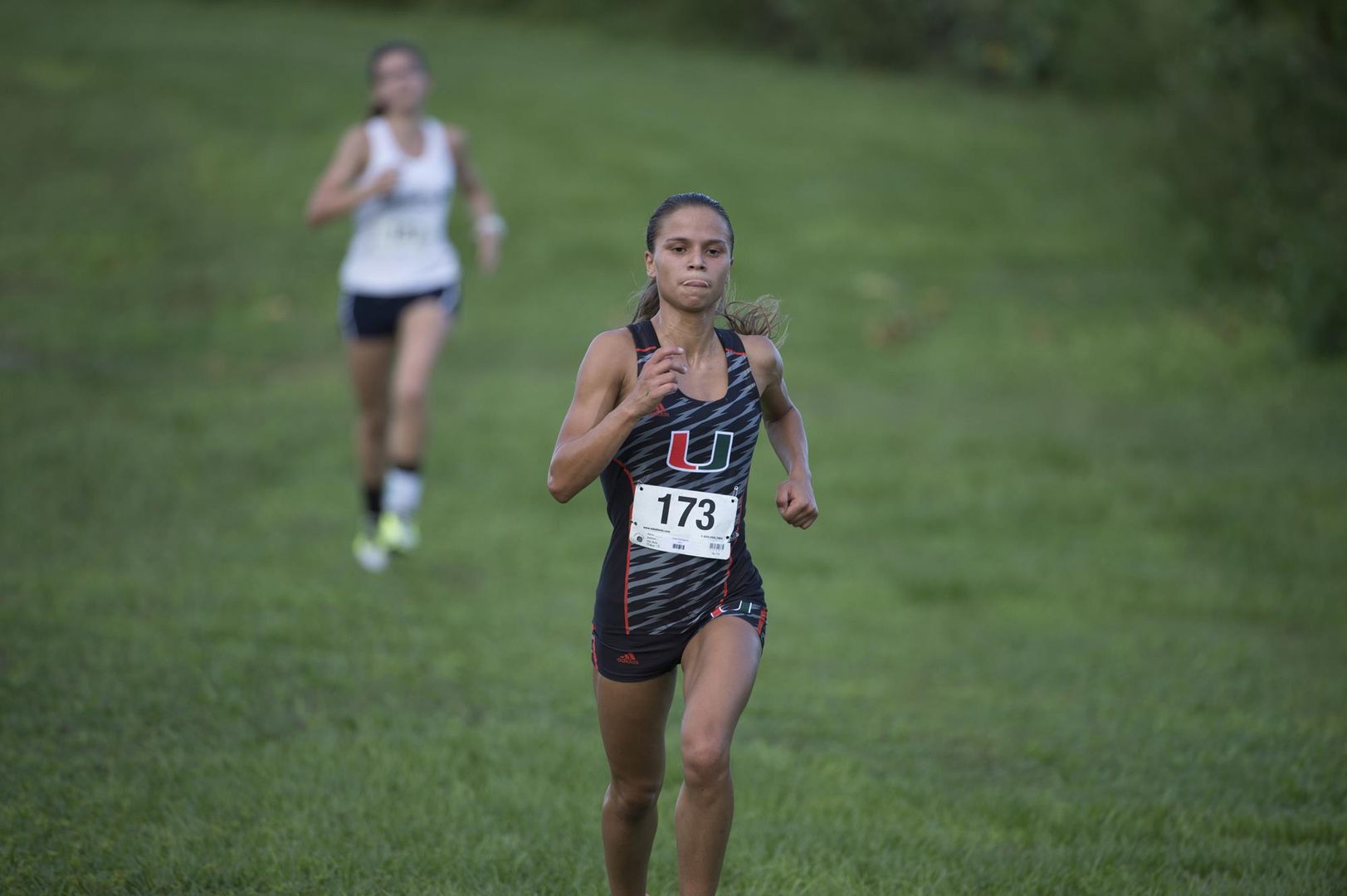 CORAL GABLES, Fla. – The University of Miami cross country team will begin the 2017 season this Friday at the FAU Invitational.

The Hurricanes, who have eight men and 12 women competing, will be using this race as an opportunity to build upon their extensive preseason training and earn some good times. Miami distance coach Damon Griffiths is excited about the depth of this year’s team and looks forward to seeing them compete and push themselves in this environment.

“We’re in a different place than we were a year ago,” Griffiths said. “I think we’re a deeper team, a better team and we have to start racing up to the expectation level that we’re looking to accomplish at the ACC Championships.”

Senior veteran Sean Grossman looks to take the title at the FAU Invitational after finishing in second place in 2016. Grossman has been leading the men’s cross country team since his freshman season.

“Our goal for Sean this year is for him to be an all-conference runner and to be an all-regional runner with the chance to make the NCAA Championships in November,” Griffiths said.

Grossman has been the backbone for Miami Cross Country and will carry the team during his final season.

The men’s team has also added Nathan Kuck to their roster this year. Kuck completed his undergrad at Bowling Green State University and continues his cross country career at The U while he studies for his master’s degree.

“Nathan came in with a similar running resume as Sean and they have been able to build on that in practice and do some great workouts together,” Griffiths said.

On the women’s side, junior Anne den Otter will be the one to watch this season.

“One of my number one goals for Anne this year was to embrace cross country in the same way that she embraces track,” Griffiths said. “She has put in the work and I see a 180-degree difference between last year at this time. She’s leading workouts, and she’s looking very strong and confident. “

den Otter finished in 6th place at the FAU Invitational in 2016.

The 4th Annual FAU Invitational will take place at South Country Regional Park in Boca Raton, Fla. The men’s race is set to begin at 6 p.m., on Friday and the women will race at the conclusion of the men’s race.