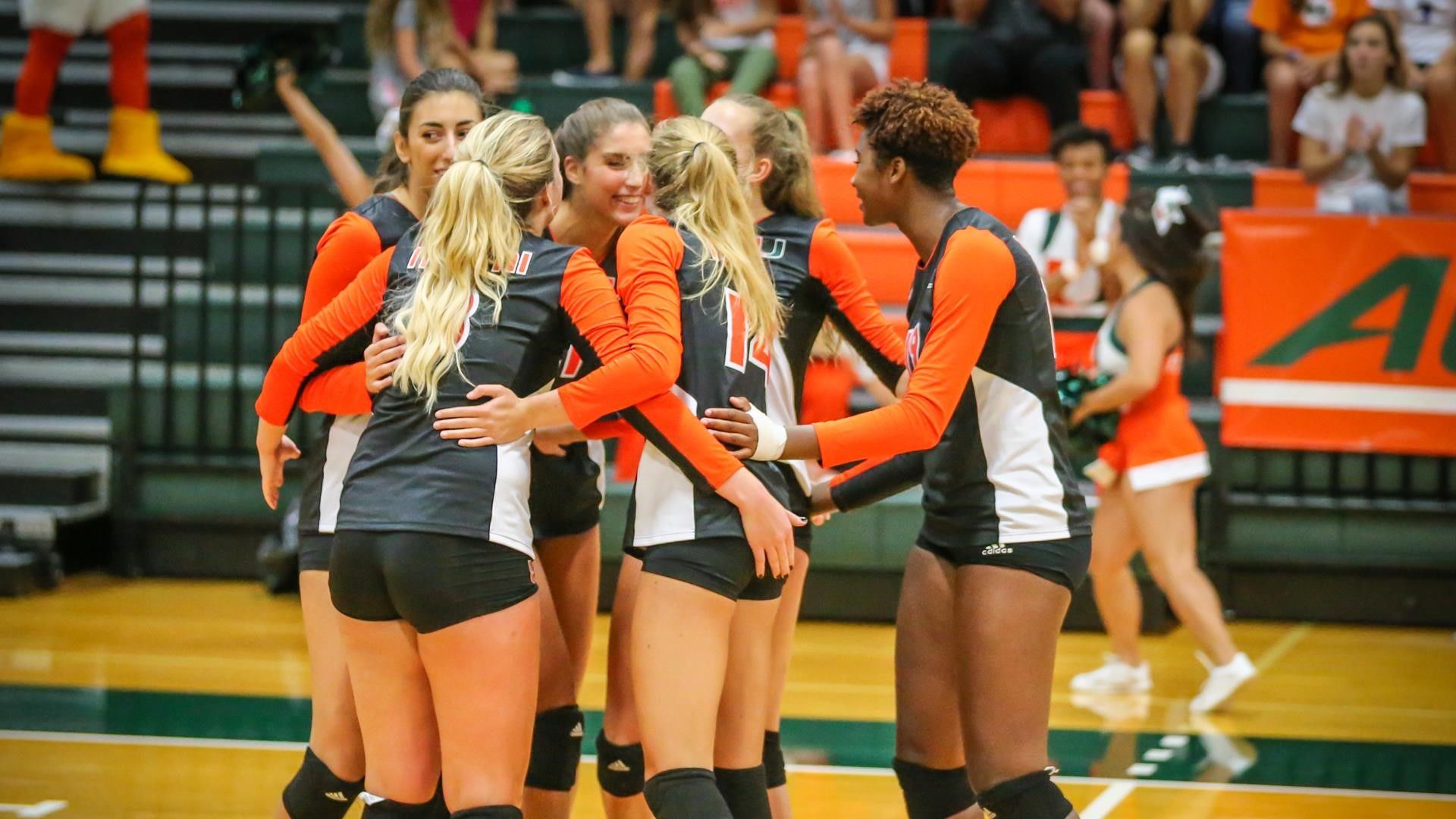 CORAL GABLES, Fla. – The University of Miami volleyball team will have 17 matches broadcast live during the upcoming 2017 season.

Hurricane fans will have the opportunity to watch all 13 of The U’s home contests this fall, as 12 of those matches will be streamed by ACC Network Extra and the match on Oct. 8 against Pittsburgh will be on RSN.

“The department’s commitment to improving and increasing the amount of matches to be broadcast has been unbelievable,” Miami head coach Jose “Keno” Gandara said. “The opportunity for these kids to play in front of their fans and families not only at home, but also away, is awesome. For the parents to watch them grow and develop is phenomenal. Lots of credit to the department, Jason Layton and his staff.”

With eight players on Miami’s rosters coming from outside the Sunshine State, including three international players, ACC Network Extra will help bring the Hurricanes’ performances to a total of seven time zones.

“Being from California, it’s not easy for my family to come watch me play in person too often,” junior outside hitter Kolby Bird said. “Having so many of our matches broadcast really means a lot to them because they can watch me play so much. Our team has a lot of players from around the country and the world and their families and friends definitely appreciate being able to watch us.”

Miami’s on-camera debut in 2017 will be at the UM/FIU Invitational, during which the Hurricanes will take on James Madison, Auburn and South Alabama.

The Hurricanes open their season at the Southern Miss Invitational next weekend, the first of four non-conference tournaments on their 2017 schedule. Miami takes the court for the first time against Little Rock August 25 at 1 p.m., before playing at Southern Miss at 8 p.m., that night. Miami will wrap up the opening weekend with a match against Nicholls State on Aug. 26 at 11 a.m.