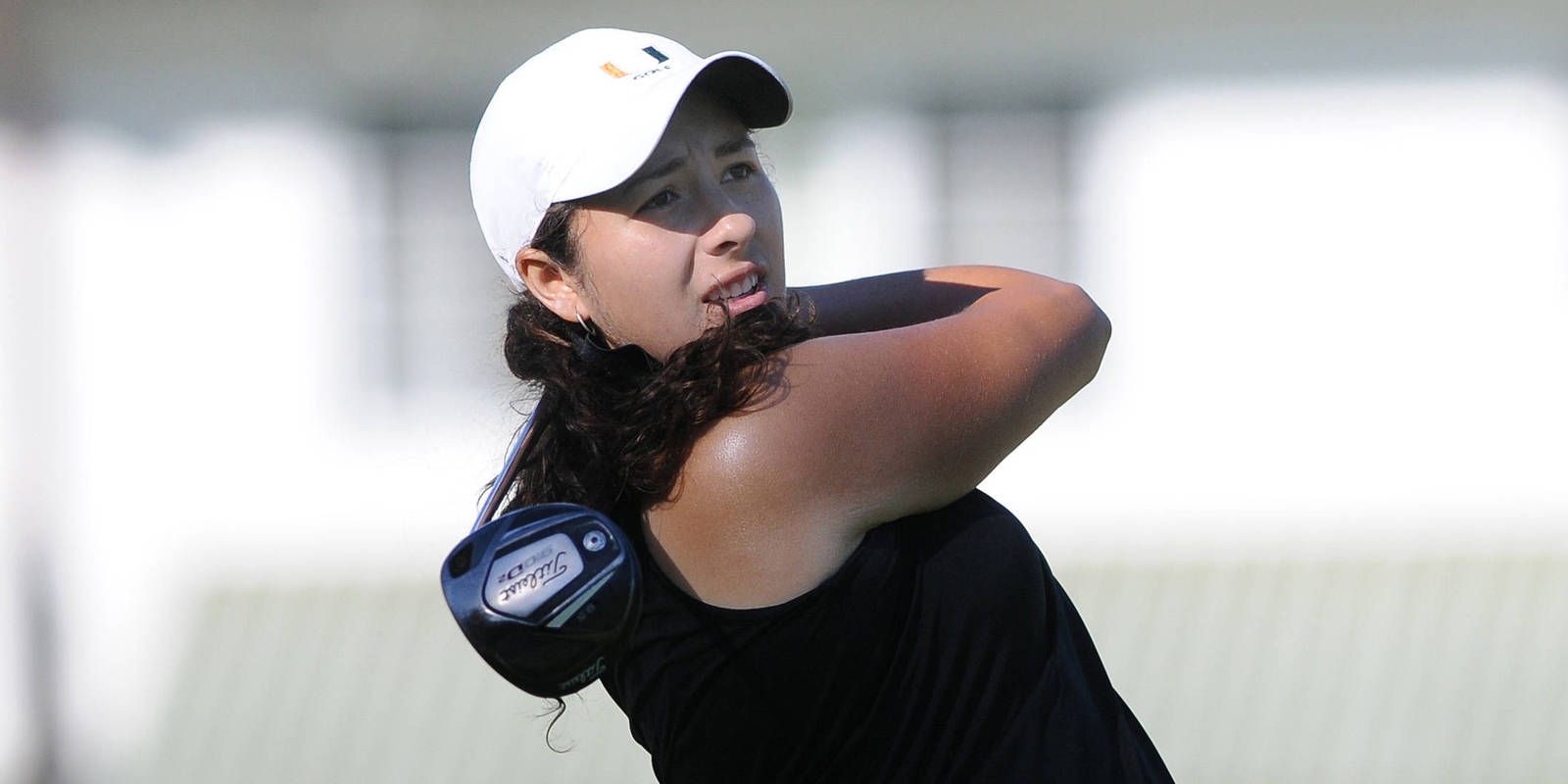 The Hurricanes finished the tournament with a three-round score of seven-over-par, 883.

“Dani, Delfy and Dewi all played great,” said head coach Patti Rizzo. “We are on a good path and we will only get better. The course was a bit tricky, but the girls handled it well.”

The two-day event was held at the par 73, 6,315-yard UNM Championship Course.

Juniors Daniela Darquea and Delfina Acosta led the way for the Hurricanes as both posted Top 10 finishes. Darquea finished the tournament tied for third (six-under-par, 213), while Acosta tied for eighth (four-under-par, 215).

Darquea highlighted final round competition for the Hurricanes as she carded a score of five-under-par, 213.

Miami also received a strong debut outing from freshman Dewi Weber as she tied for 18th thanks to a final round score of 68. Weber finished the tournament with a three-round total of 218.

The Hurricanes return to action on Oct. 4-6 as they travel to the Jim West Challenge.