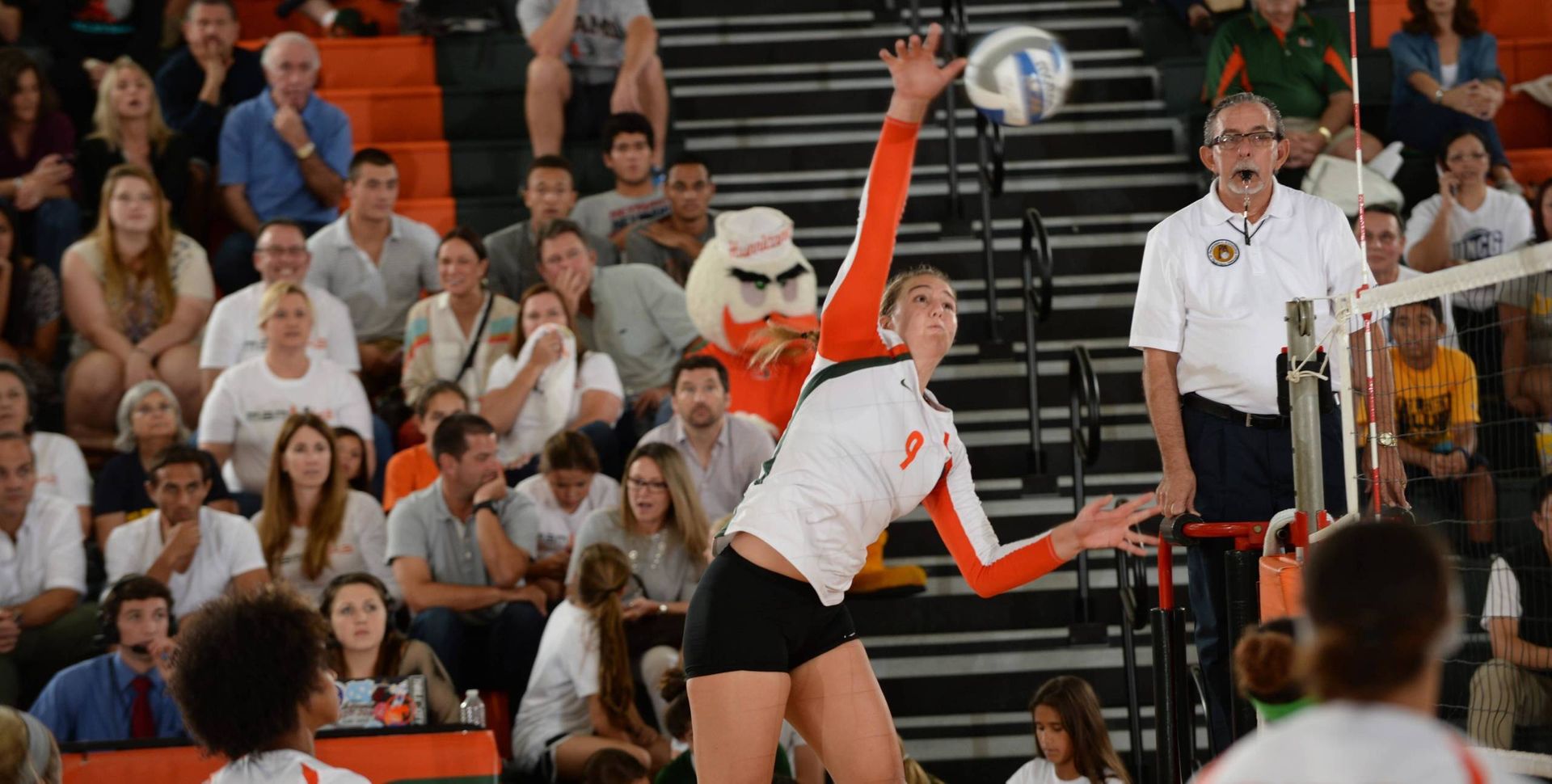 Savanah Leaf was the most productive Hurricane attacker. The senior outside hitter notched a team-high 16 kills, hitting .400 while adding seven digs and three blocks.

Following this one match trip to Winston-Salem, Miami will return to North Carolina next weekend for matches against UNC and NC State. The Hurricanes will face the Tar Heels on Oct. 31 at 6 p.m., while Miami’s match against NC State is scheduled for 1 p.m. on Nov. 2.