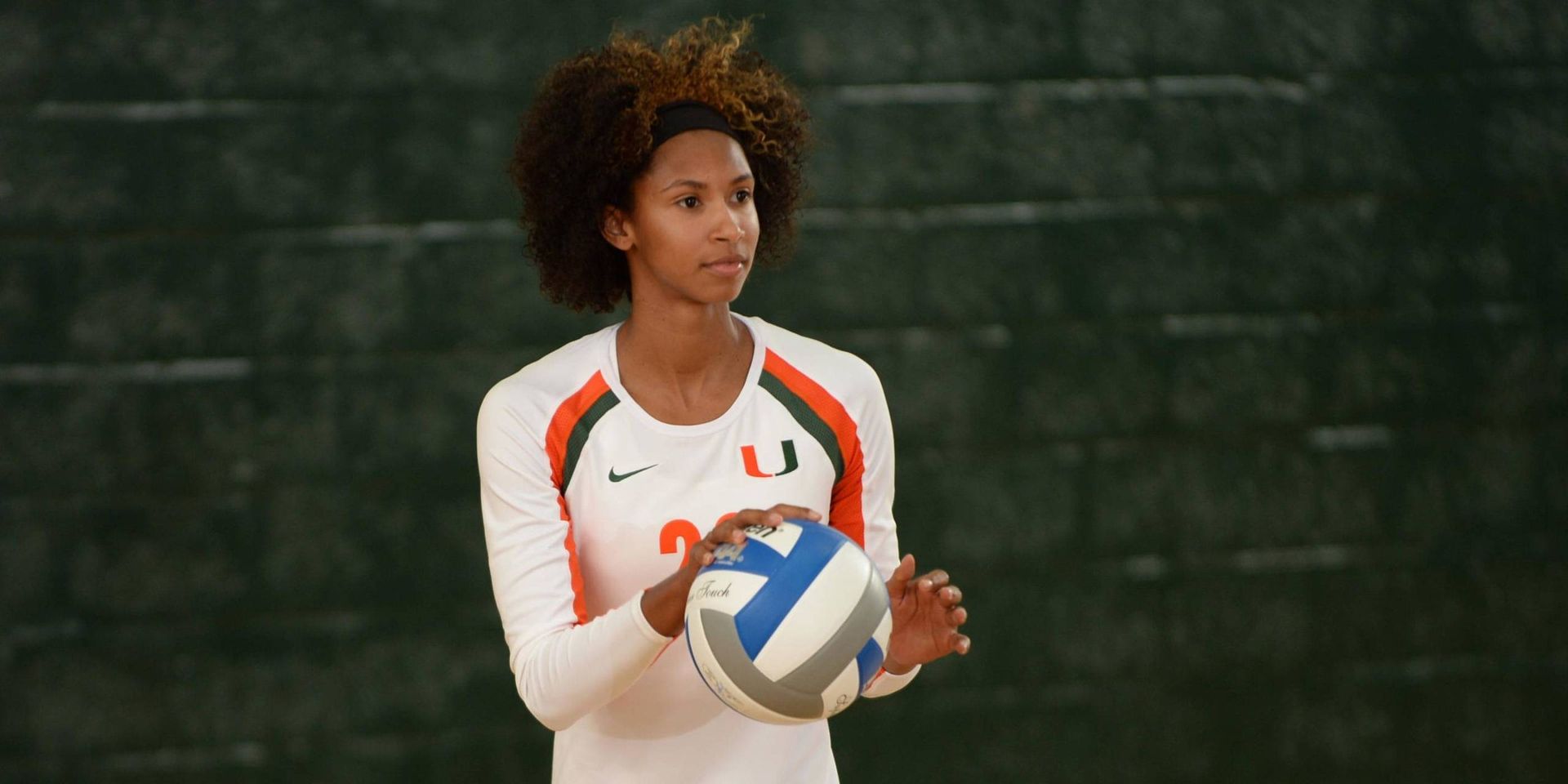 MADISON, Wisc. – The University of Miami volleyball team came from behind to beat Ball State in their second match of the HotelRED Invitational.

Tied at 23 in the first set, Miami looked to close out Ball State, but the Cardinals executed took the next two points to secure the first set, 25-23.

In the second set, Miami was down early, 12-8, and could not recover, falling, 25-20 to head into the intermission down two sets to none.

The Hurricanes came out of the break hungry, taking the third set, 25-16. Miami evened the match at two sets apiece with another convincing 25-16 win in the fourth set.

The Canes carried their momentum into the deciding fifth set and clinched the match victory with a 15-8 fifth-set win.

The Hurricanes will close their stay at the HotelRed Invitational against Missouri State at 6 p.m. ET.