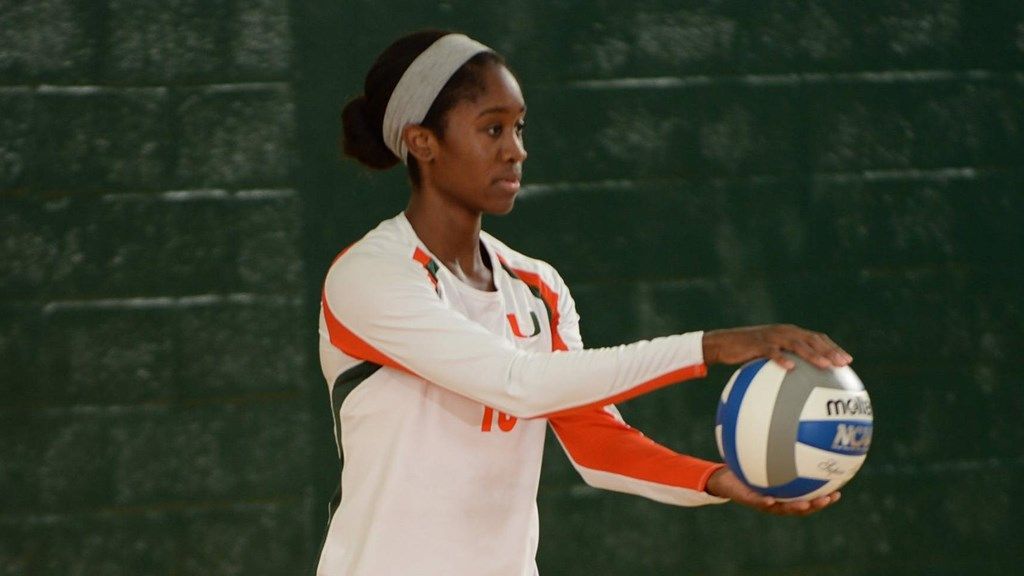 FORT WORTH, Texas – The University of Miami volleyball team closed out its stay at the TCU NIKE Invitational with a three-set victory over Prairie View A&M.

Senior Emani Sims led the Hurricane attack with 10 kills. The middle blocker, who was named to the all-tournament team following the match, also added four blocks and a service ace.

The Canes are back in action next weekend at the HotelRED Invitational in Madison, Wisc. Miami will play three matches, facing Wisconsin on Friday and Ball State and Missouri State on Saturday.