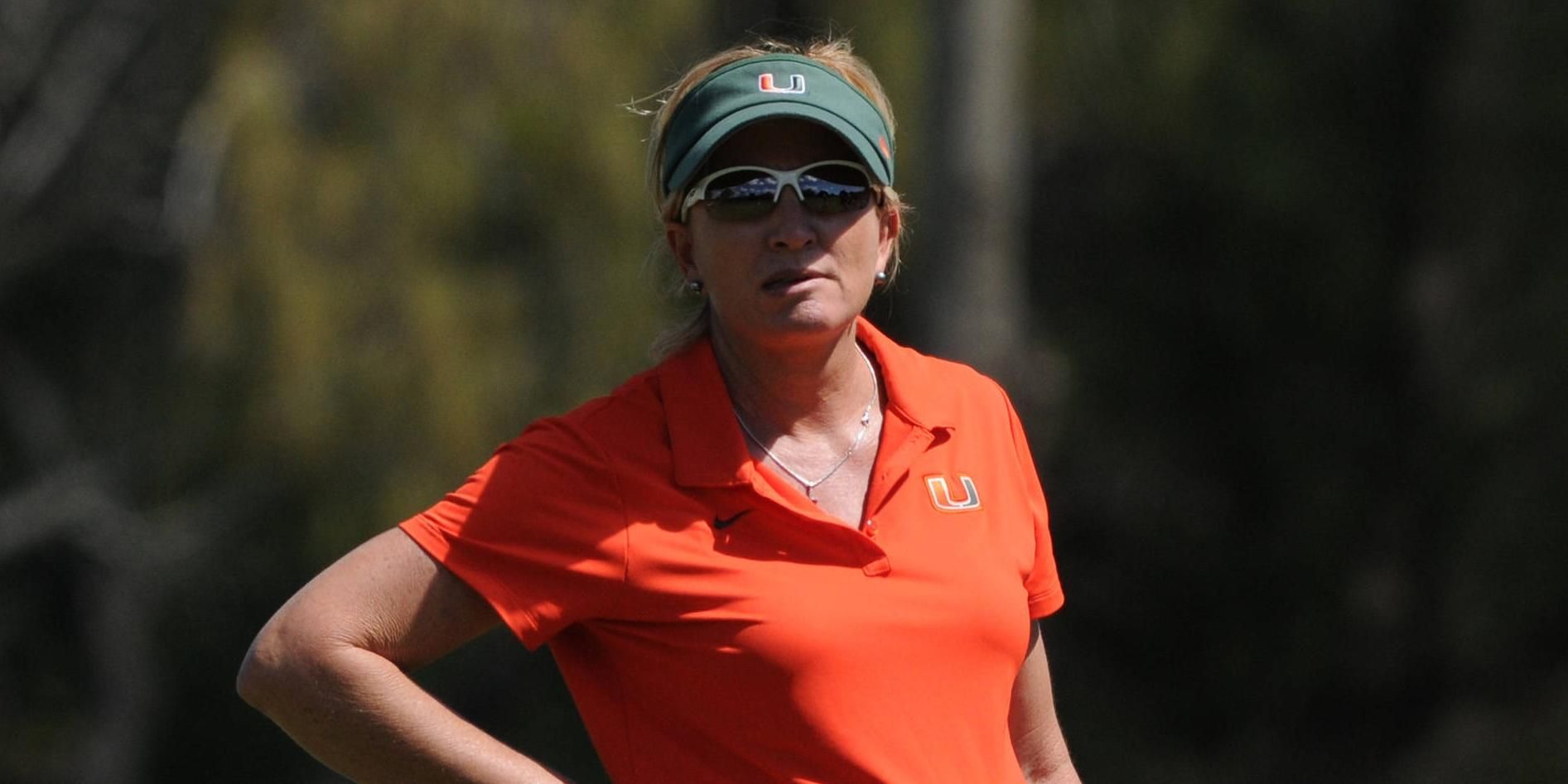 CORAL GABLES, Fla. – The 28th-ranked Miami Hurricanes women’s golf team punched its ticket to the postseason and will be one of 24 teams competing in the 2014 NCAA Central Regional.

“We’re excited to be in the Central Regional,” fourth-year head coach Patti Rizzo said. “The teams in the field look fairly strong. We will have to play hard.

“If we play as well as we are capable of, I do believe there’s a spot for us to go to nationals!” Rizzo said.

Prior to Monday’s announcement, the Canes tied for fifth at the ACC Championship – tied for their best finish since joining the league. Freshman Daniela Darquea led the Hurricanes individually, tying for 13th overall at 10-over 223.

The 33rd annual NCAA Division I Women’s Golf Championship will be held May 20-23 at the Tulsa Country Club in Tulsa, Okla.