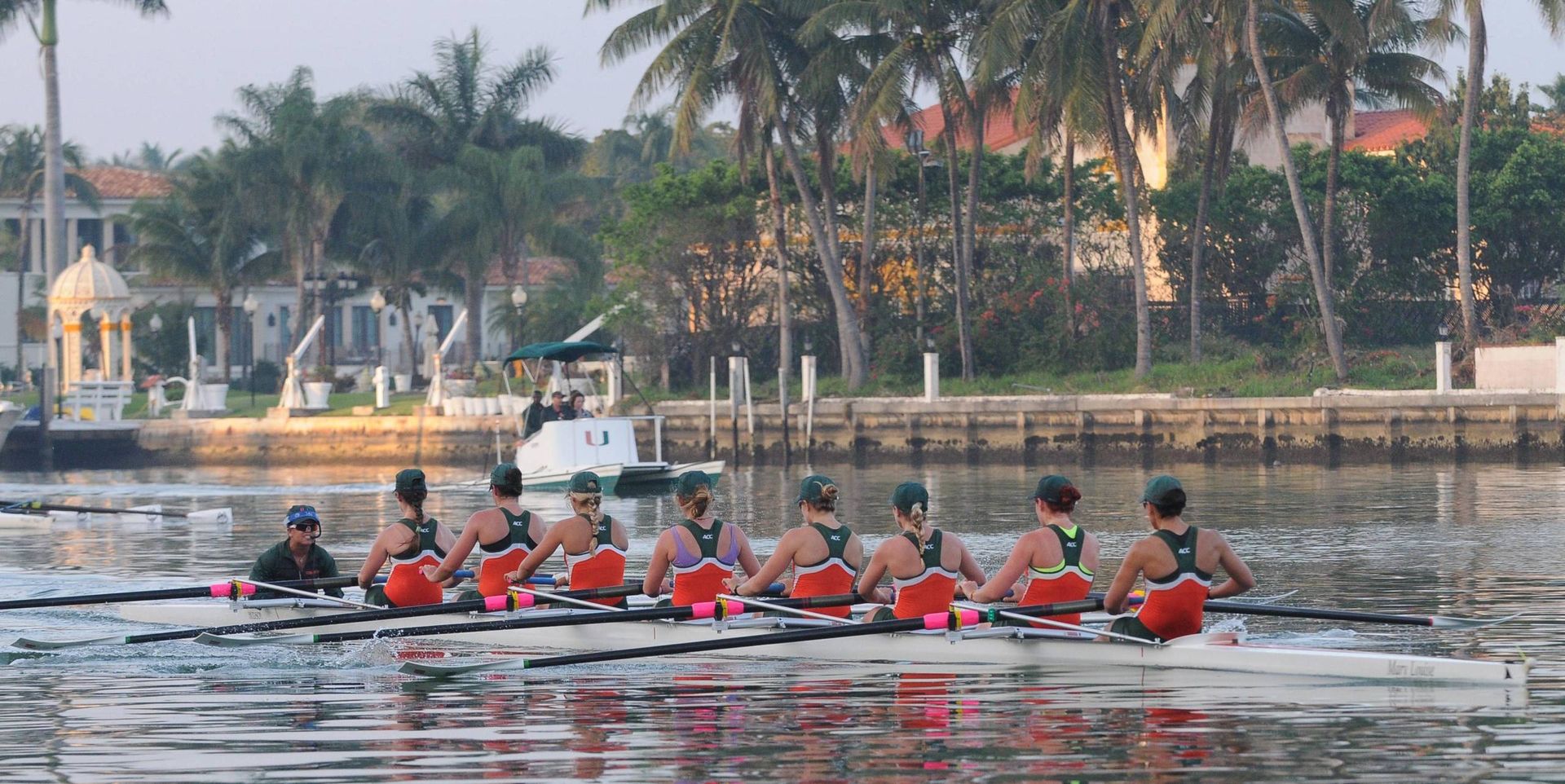 ORLANDO, Fla. — The University of Miami rowing program won two races on the final day of the UCF Invitational.

One day after winning three races over two sessions, the Hurricanes picked up wins in both the 1V8+ and 2V8+ races to close out the weekend with five victories.

“The team raced with great poise and tenacity today to finish off a good weekend of competition,” Miami head coach Dave Sanderson said. “We must now focus on our final preparation for the ACC Championship. We will need that same poise and tenacity we showed in the racing today as we train through our exam period and continue to develop and improve.”