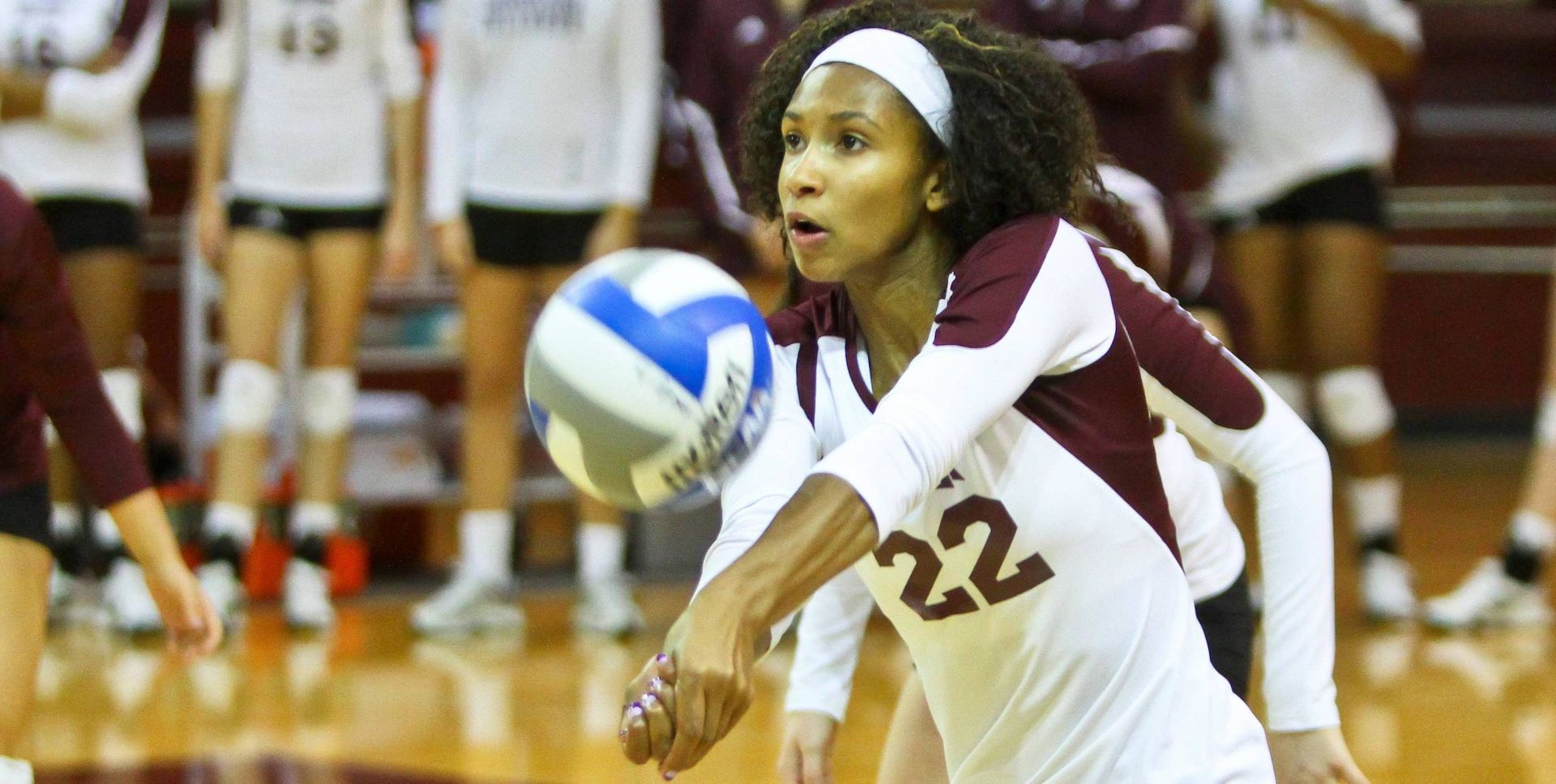 Scott transfers to Miami from Mississippi State, where she played two seasons for the Bulldogs. The Claremont, Calif., native started all 32 matches in 2013, collecting 3.03 kills/set. Her 339 kills and 347 digs both ranked second on the team this past season. Scott was the only underclassmen in the SEC to rank in the top 20 in kills per set (3.03) and digs per set (3.10) the last two seasons.

“Taylor is an exciting player to watch,” Gandara said. “She is both explosive and dynamic and is a great addition to our program. She brings experience and adds depth in the outside hitter position. We look forward to working with her in the gym.”

The talented outside hitter notched a career-high 24 kills on Nov. 30, 2013 at Tennessee, earning SEC Offensive Player of the Week honors for her big performance against the Volunteers. With 10 digs in the match against the Vols, she turned in her 12th double-double of the season and 19th of her career.

Scott will join the program prior to the 2014 volleyball season.