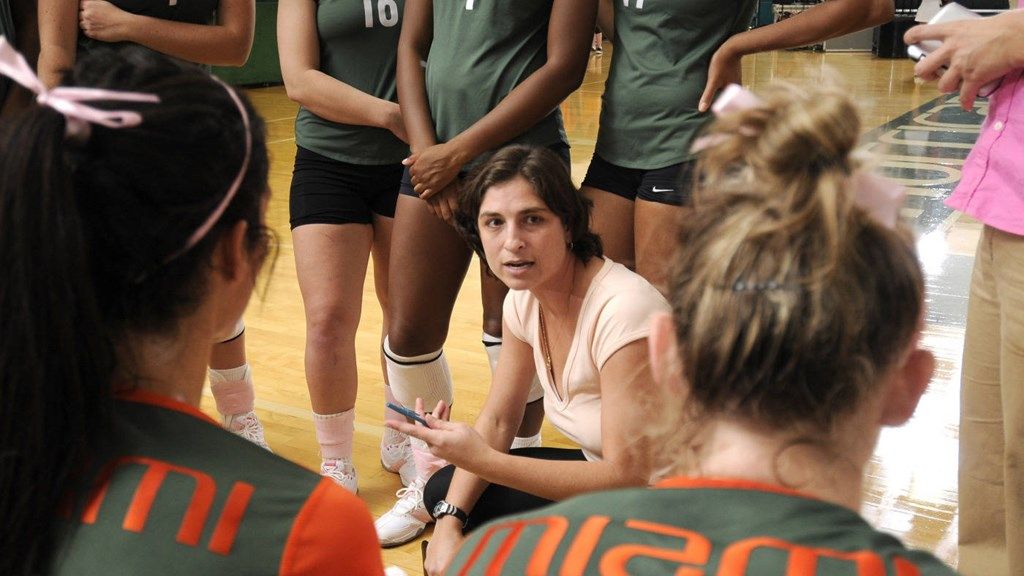 After 28 seasons of competition, the University of Miami volleyball program has produced a winning record of 540-325-1. The Canes have made nine appearances to the NCAA Tournament, with the highlight of those appearances being the NCAA Regional Semifinal in 2002.

Miami has produced three ACC Players of the Year in 16 seasons in the conference – Lane Carico, Savannah Leaf and Olga Strantzali. The Canes finished as runners-up to Florida State after the 2011 and 2012 seasons, the best finishes since joining the league. In 2017, Miami finished third in the conference after Louisville and Pitt tied for first. 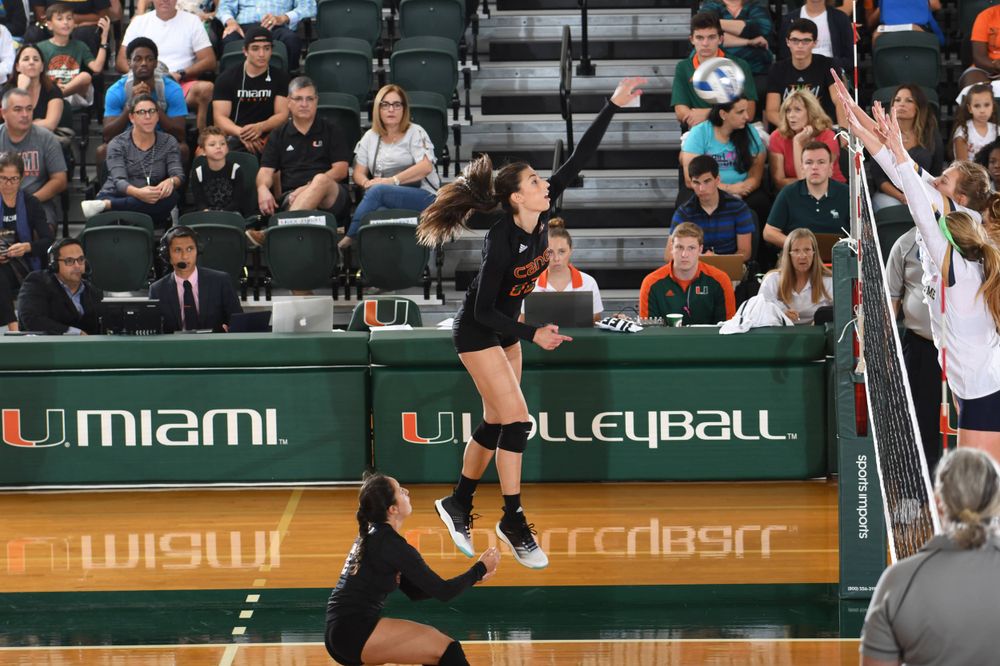