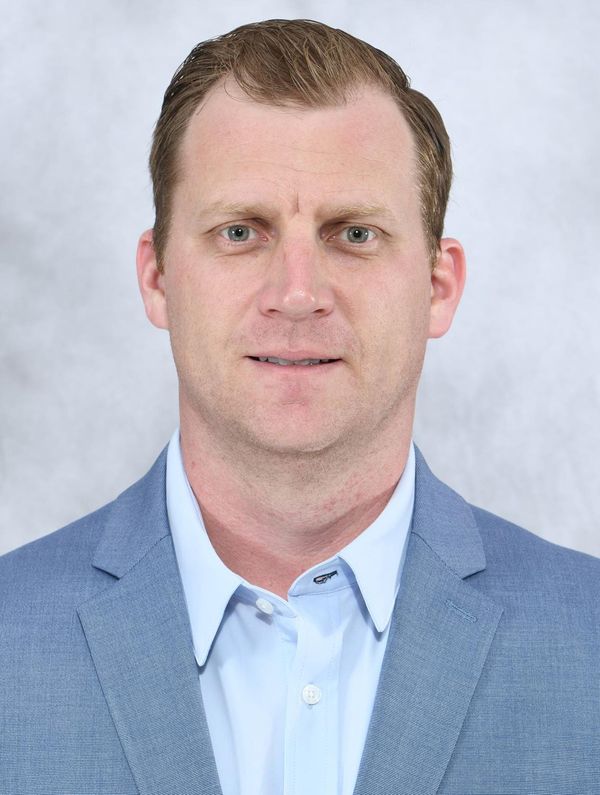 Rhett Lashlee is entering his second season as the Miami Hurricanes’ offensive coordinator and quarterbacks coach in 2021.

Lashlee, who was a semifinalist for the Broyles Award honoring the nation’s top assistant in his first season at The U,  spent the 2018-19 seasons as offensive coordinator / quarterbacks coach at Southern Methodist before joining the Hurricanes prior to the 2020 season.

Under his watch, QB D’Eriq King was a semifinalist for the Maxwell Award, Johnny Unitas Golden Arm Award and Davey O’Brien Award. Several offensive players enjoyed career years under his tutelage, including WR Michael Harley and TE Brevin Jordan, who was a Mackey Award semifinalist and an eventual 2021 NFL Draft pick of the Houston Texans.

The Mustangs were ranked No. 3 nationally in “plays per game. averaging 80.9 – a testament to Lashlee’s up-tempo offensive style. SMU was one of only 34 teams in FBS to average more than six yards per play in 2019. Quarterback Shane Buechele threw for 3,929 yards with 34 touchdowns and just 10 interceptions, completing 63 percent of his passes. Running back Xavier Jones rushed for 1,276 yards and 23 touchdowns, averaging 5.2 yards per carry. Both Buechele and Jones were first-team All-AAC selections.