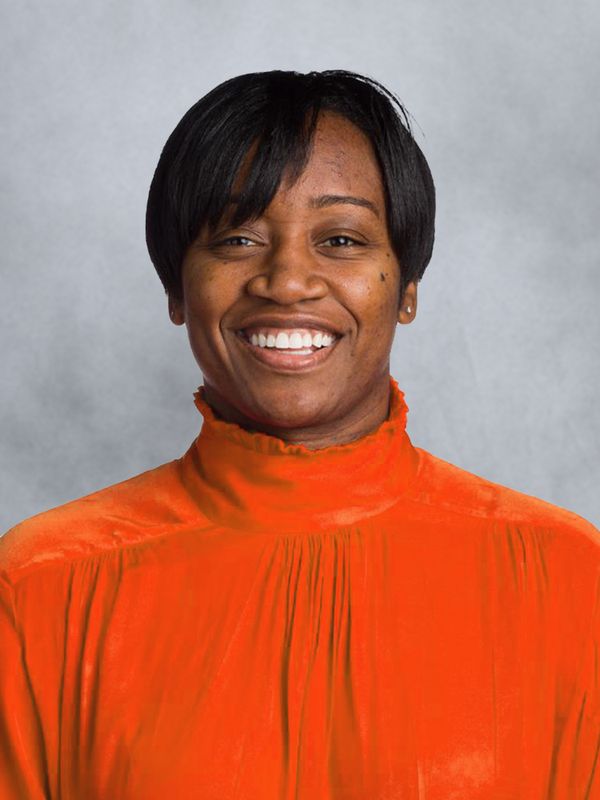 Kelley Gibson made her return to the ACC on July 31, 2020 when she was named an assistant coach by Miami head women’s basketball coach Katie Meier. An exceptional recruiter with proven success, Gibson brings knowledge and experience to The U.

Gibson has spent the past year building the Sure Basketball Academy in her hometown of Easton, Md. The SBA experience is designed to shape a generation of leaders through basketball and character development curriculum. Programs include individual and group training, SBA AAU teams, SBA leagues, camps, clinics, and tournaments.

In her last coaching stint, Gibson spent four seasons as an assistant coach for the Rutgers women’s basketball team. While with the Scarlet Knights, Gibson was involved in player development, recruiting, scouting and academics.

As a coach, Gibson mentored a trio of WNBA draft picks in Kahleah Copper (2016), Rachel Hollivay (2016) and Tyler Scaife (2018). Under Gibson’s coaching, Scaife and Copper both earned Big Ten Second Team honors in 2016, while Rachel Hollivay was named to the 2016 Big Ten All-Defensive Team.

Gibson spent five seasons at Syracuse University, where she served as an assistant coach and recruiting coordinator. She helped the Orange to postseason play each year, including three-straight NCAA Tournament berths, and a 116-53 overall record across those five seasons.

As the team’s recruiting coordinator, Gibson helped put together the No. 6 class in the country in 2012, including a trio of McDonald’s All-Americans who later became WNBA draft picks, the No. 10 class in 2013 and the No. 21 class in 2015.

During her tenure, Gibson helped to mentor a quartet of WNBA draft selections including first round selections Kayla Alexander (2013) and Brittney Sykes (2017), and second round picks Brianna Butler (2016) and Alexis Peterson (2017).

Prior to joining the Syracuse staff, Gibson had stints at USC, Maine and UMBC. The 2010 class she helped bring in for the Trojans placed seventh nationally according to espnW HoopGurlz. During her time at UMBC, the Retrievers captured their first NCAA Tournament berth as the America East Tournament champions.

Following her collegiate career, Gibson had a successful WNBA career with the Houston Comets, helping the team to a 2000 WNBA Championship. A Comet from 2000-04, Gibson ranks in the top 10 on Houston’s all-time games played chart and played with the likes of Sheryl Swoopes, Tina Thompson, Cynthia Cooper and current UM assistant coach Octavia Blue.

In 2003, Gibson was awarded the WNBA’s Off-Season Community Assist Award for her work throughout local communities.

In addition to her time in the WNBA, Gibson also played internationally in Russia and Israel.

Gibson was an all-conference player at Maryland from 1995-99. Despite enduring three ACL injuries during her career, she earned ACC honorable mention in 1999 and was on the 1996 ACC All-Rookie Team. She remains in the school’s record books among the leaders in 3-pointers, assists, steals and blocks.

Gibson graduated from Maryland in 1999 with a degree in kinesiology.

Gibson is a native of Maryland and has her high school jersey retired at Easton High School, where she won two state titles, set a school record with 2,220 career points and corralled 1,008 career rebounds. Along with her jersey having been retried, she has a street named after her in Easton.

Gibson is a member of the WBCA and the Black Coaches Association.