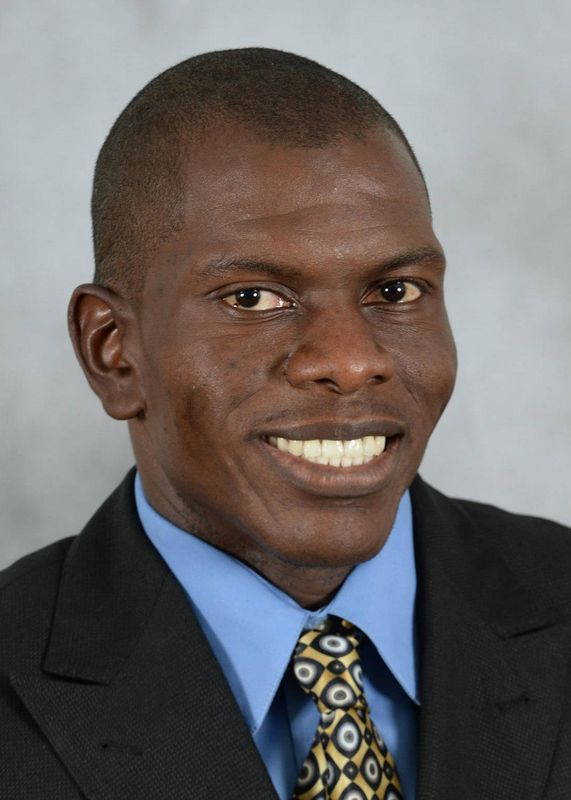 Ira Stanley is in his fourth year as the Director of Facilities and his sixth year overall with the University of Miami athletic department. He oversees the day-to-day operations and maintenance of UM’s athletics facilities.

A Miami native, Stanley has a pair of degrees from nearby St. Thomas University. He earned a bachelor’s degree in political science and history in 2001 and added a master’s of business administration with a specialization in sports administration.