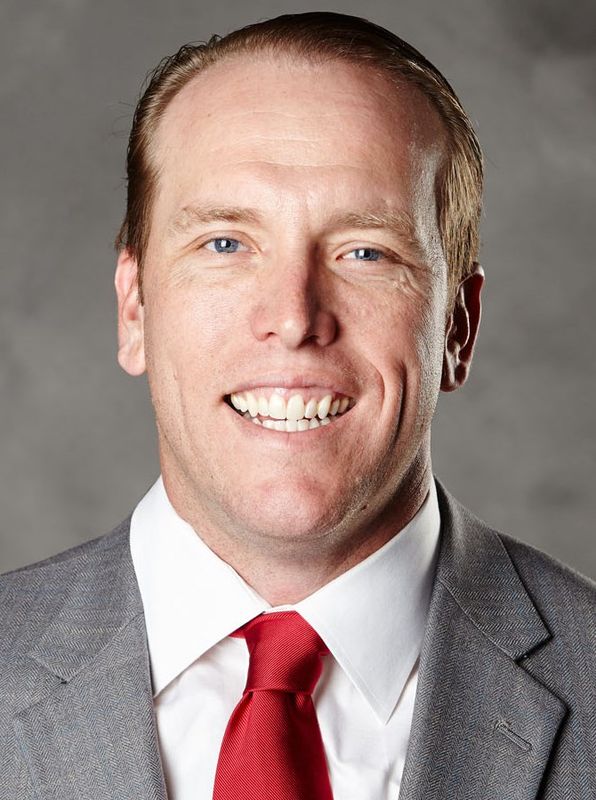 Garin Justice is entering his second season as the Miami Hurricanes’ offensive line coach in 2021.

Justice, who spent the 2019 season as offensive coordinator / offensive line coach at UNLV, joined the Hurricanes prior to the 2020 season.