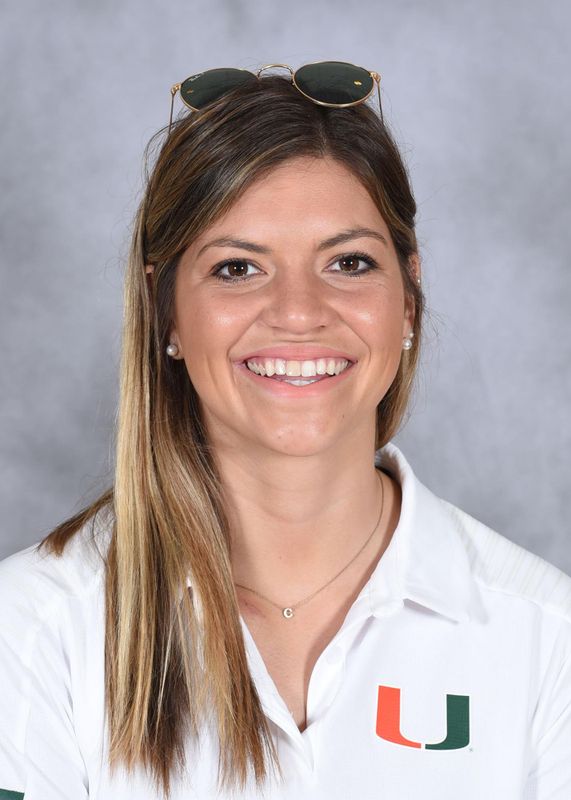 Morcom has an extensive background as both a rower and rowing coach, competing at both Clemson University and the University of San Diego and coaching at the club level in California.

Prior to her time at NAC, Morcom was a varsity women’s coach at the Newport Sea Base Rowing Club from October 2015 to June 2017. Under Morcom’s guidance, her athletes successfully qualified 10 seats for the 2017 USRowing Youth Nationals out of a total roster of 16. She also coached the women’s lightweight 8+ to gold at the San Diego Crew Classic and coached a women’s lightweight 8+ to qualify for nationals in the first year of having a women’s varsity program. She also coached a single sculler to a silver medal at the 2016 Youth National Championship.

She transferred to the University of San Diego in August 2013, becoming one of the few full scholarship rowers in program history and was named First Team All-West Coast Conference. Morcom led the women’s rowing team at USD to NCAAs for the first time in school history and the highest national ranking ever as a team at 14th and as a Varsity 8+ as 13th. She helped the Toreros place first in the Varsity 8+ at the WCC Championships in 2014 and second in the Varsity 8+ at the WCC Championships in 2015.