The Canes will be well represented in Tokyo as nine current and former student-athletes will be competing for eight different countries at the 2020 Summer Olympics. You can read more about each of them below.

An MLB veteran who played in nine big league seasons, Danny Valencia finished third in the 2010 American League Rookie of the Year vote. A former 19th round pick of the Minnesota Twins, Valencia played for the Twins, Red Sox, Orioles, Royals, Blue Jays, Athletics and Mariners. His two seasons at Miami were good ones, as Valenica hit .312 with 15 homers and 124 RBI in orange and green. After a standout career at Miami, he went on to hit .268 with 96 homers and 397 RBI in the majors.

Ben Wanger recently completed his only season at The U, finishing his collegiate career with the Hurricanes after success at Yale and USC. Injury limited Wanger for much of the 2021 season, but the two-way player earned the win in Miami’s thrilling extra-innings victory over at No. 1 Florida on February 20. While he threw just 7.0 innings as a Cane, Wanger was a second-team All-American at USC in 2020 and an All-Ivy selection in his time at Yale.

Emma Gullstrand qualified for the 3-meter springboard in Tokyo after a stellar showing at the 2021 European Championships in Budapest, where she finished third. Gullstrand became the 13th Hurricane to qualify for the Olympics under the tutelage of head diving coach Randy Ableman. Gullstrand, who arrived to Coral Gables as mid-year enrollee, earned All-America honors in 2021 after finishing fourth at NCAAs in the 3-meter. She also finished ninth in the 1-meter.

Daniela Darquea, who currently plays on the LPGA Tour, was a three-time All-ACC selection at Miami from 2014-16 and also earned honorable mention All-America honors in 2014 and 2016.

Aisha Chow made history in 2016, becoming the first rower from Trinidad and Tobago to compete in the Olympics. A member of Miami’s rowing team from 1995-1999, Chow helped the Canes become one of the top programs at the Florida Intercollegiate Rowing Association Championship. As a junior, Chow was part of the Hurricanes’ varsity eight that won a title at the Southern Intercollegiate Rowing Association championship in 1997-98.

Murielle Ahoure returns to the Olympic Games for the third time in her career representing the Ivory Coast, specializing in both the 100 and 200. She’s a double silver medalist in the 100 and 200 from the 2013 World Championships. She still holds Miami’s program record in the 60m dash from 2009 and the three top five times in program history.

Ebony Morrison is set to compete in her first-ever Olympic Games with Liberia. The talented 100m hurdler boasts Miami’s second-fastest 100m hurdles time at 12.76 set in 2016 and is the former 200m hurdles American record holder.

Alysha Newman will compete for team Canada in her second Olympic Games in the pole vault. She is the reigning Commonwealth Games champion in the women’s pole vault following the 2018 Games in the Gold Coast, where she set a new Games record of 4.75m. Newman holds both indoor and outdoor Miami pole vault records. 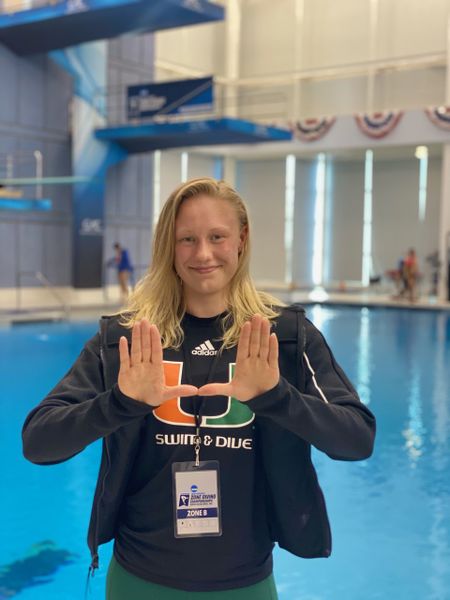 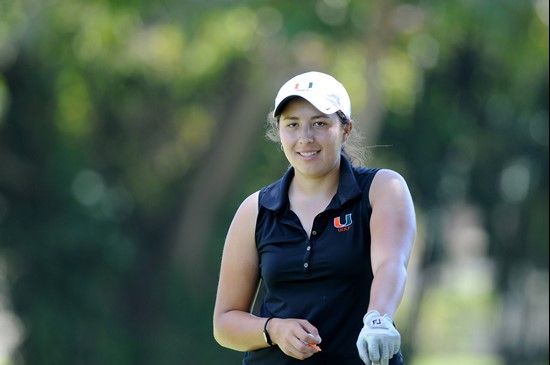 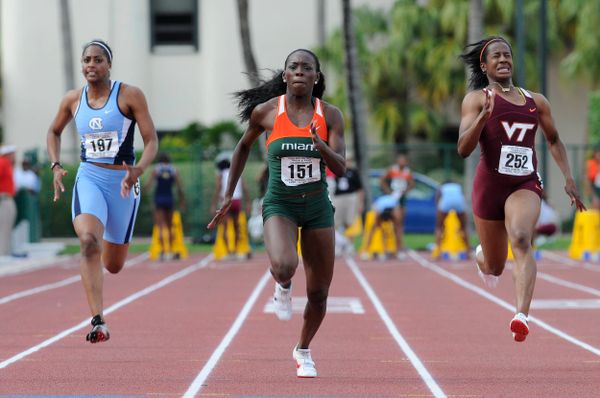 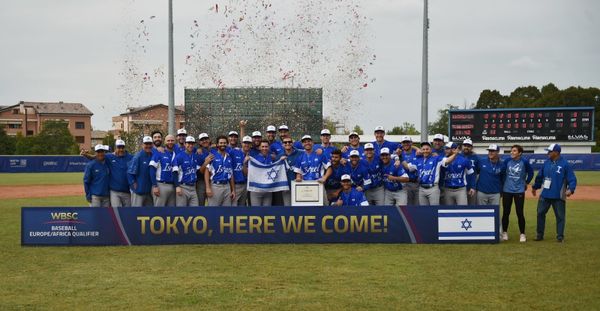 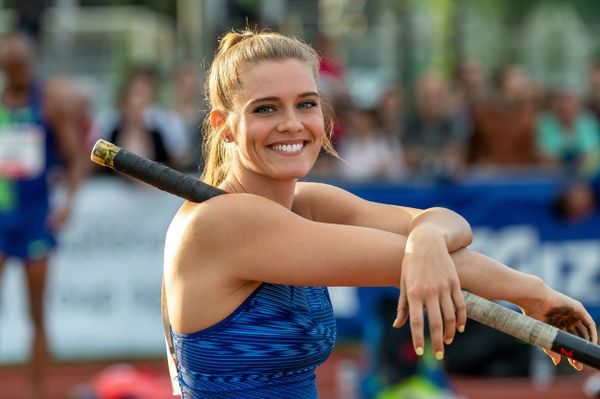 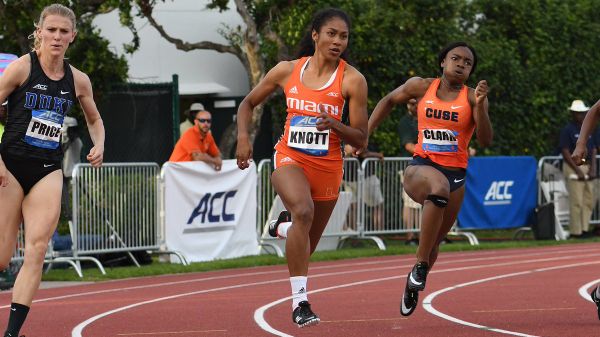 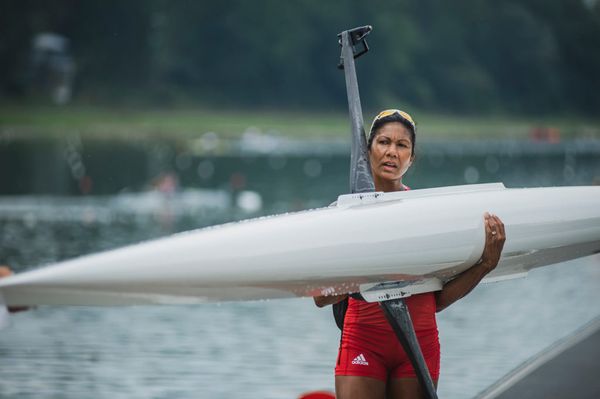 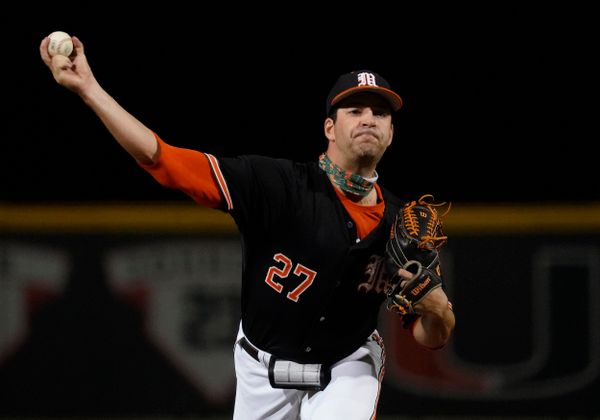 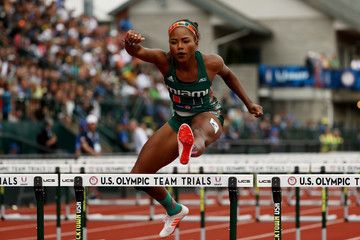