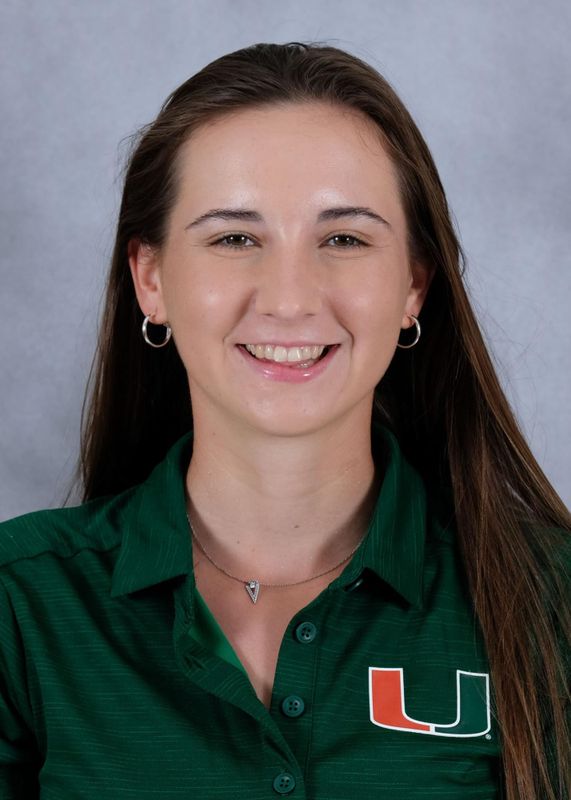 Prior to Miami: Earned the 2014-15 Women’s Amateur No. 1 ranking 2014-15 in Pilar, Argentina…Captured four-consecutive metropolitan regional titles (2011-14)…At the conclusion of the 2014-15 campaign, she earned the No. 1 National Ranking after she finished first in the Argentino Pinguinos Championship.