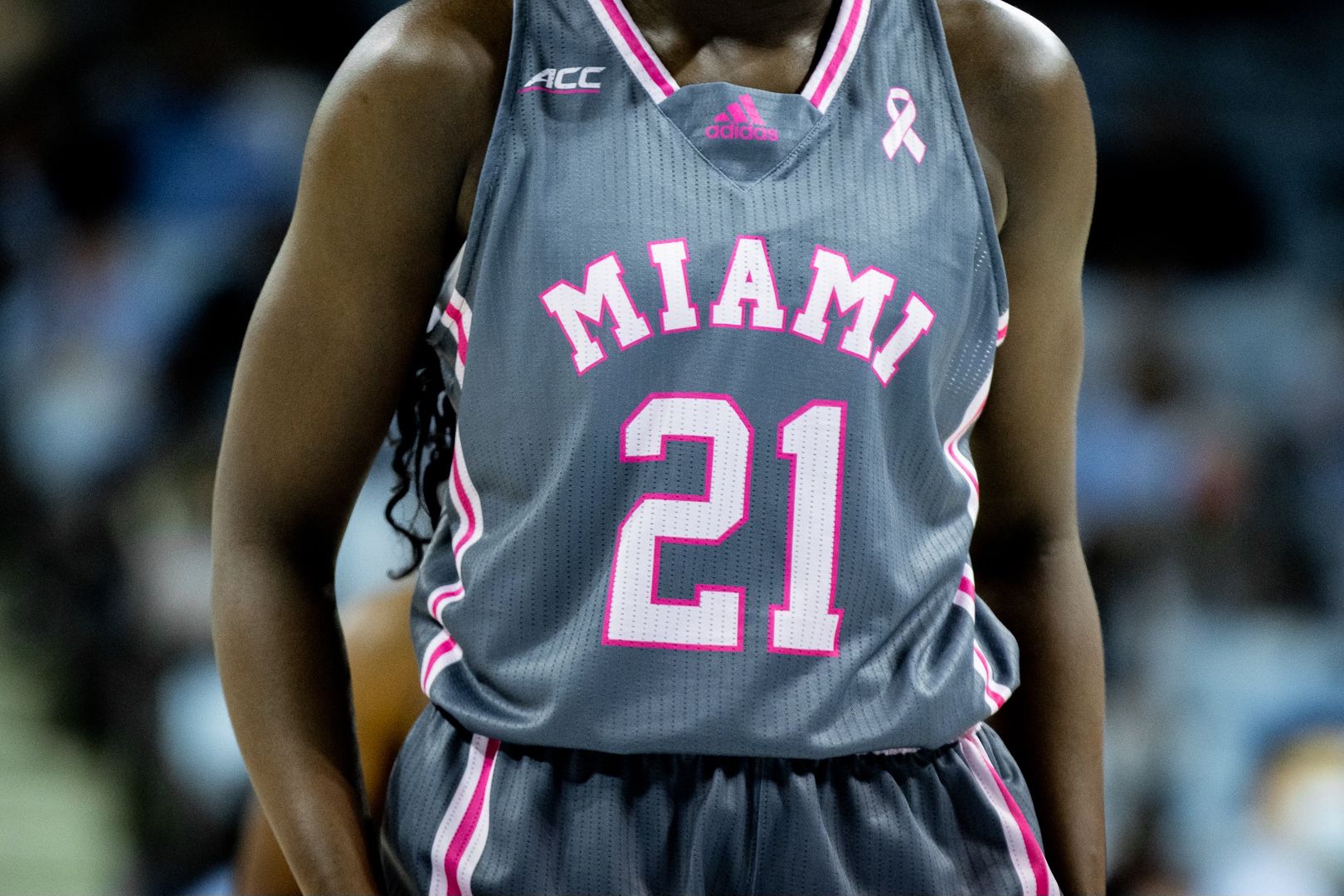 Miami Falls on the Road to No. 24/23 North Carolina

Graduate student Kelsey Marshall recorded her 17th double-digit outing of the season, pouring in a team-best 15 points on the afternoon.

The teams traded baskets in the fourth quarter, but ultimately the Tar Heels outscored the Hurricanes, 15-13, in the session to close out the game.

The Hurricanes stay on the road to take on their second-straight top-25 opponent in No. 20/19 Notre Dame, Thursday night at Purcell Pavilion. The game will air on Bally Sports.