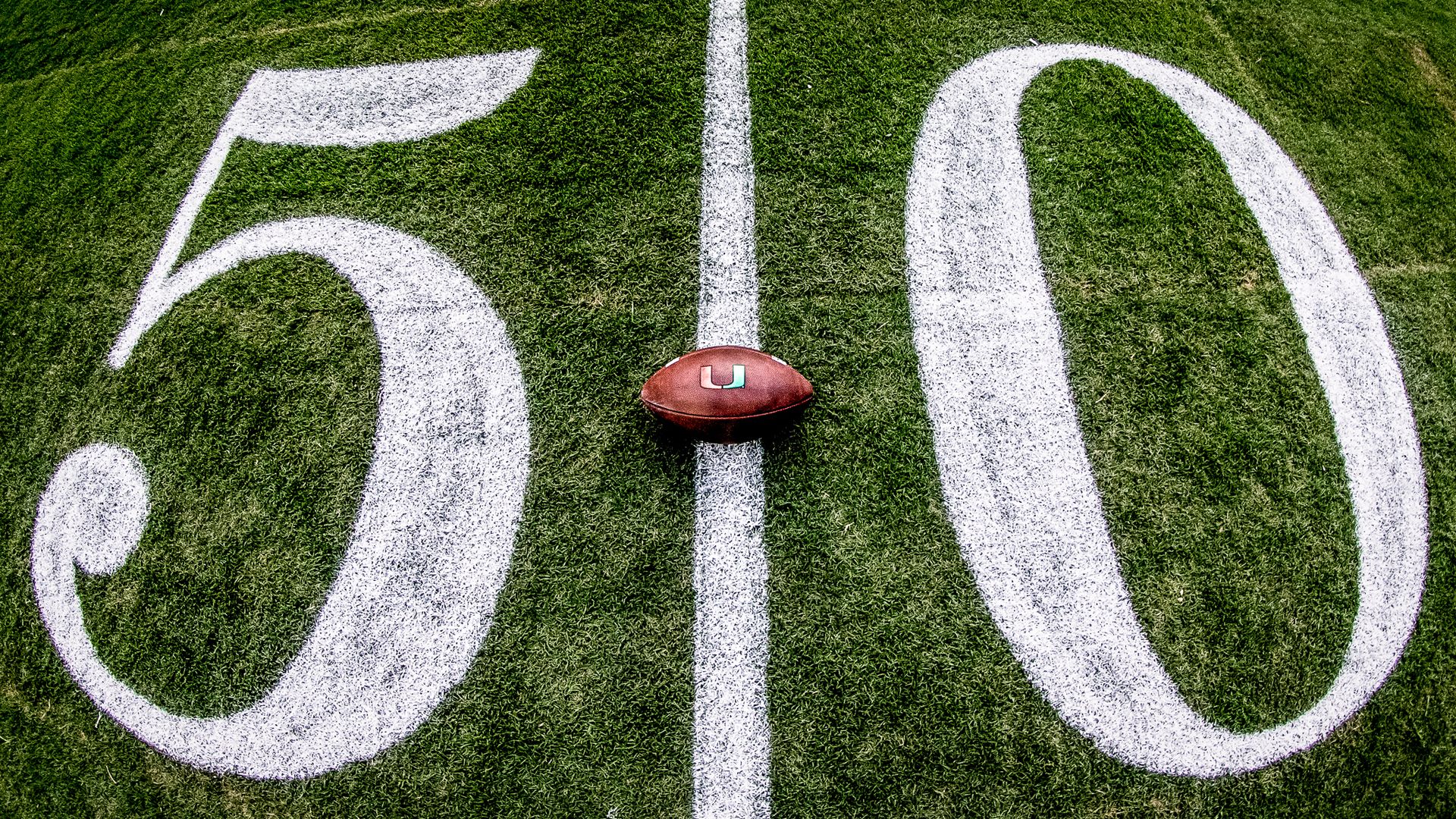 Football to Travel to Duke for Dec. 5 Matchup

CORAL GABLES, Fla. — The No. 9/9 Miami Hurricanes will travel to Wallace Wade Stadium for a matchup with host Duke on Sat., Dec. 5, the Atlantic Coast Conference announced Sunday night.

The game is slated for an 8 p.m. kickoff on ACC Network.

The Hurricanes (7-1, 6-1) – who were originally slated to play at Wake Forest on Dec. 5 before the game was postponed following positive tests, subsequent quarantining, and contact tracing within the Wake Forest football team – will instead face the Blue Devils (2-7, 1-7 ACC) in Durham, N.C., for the second straight year.