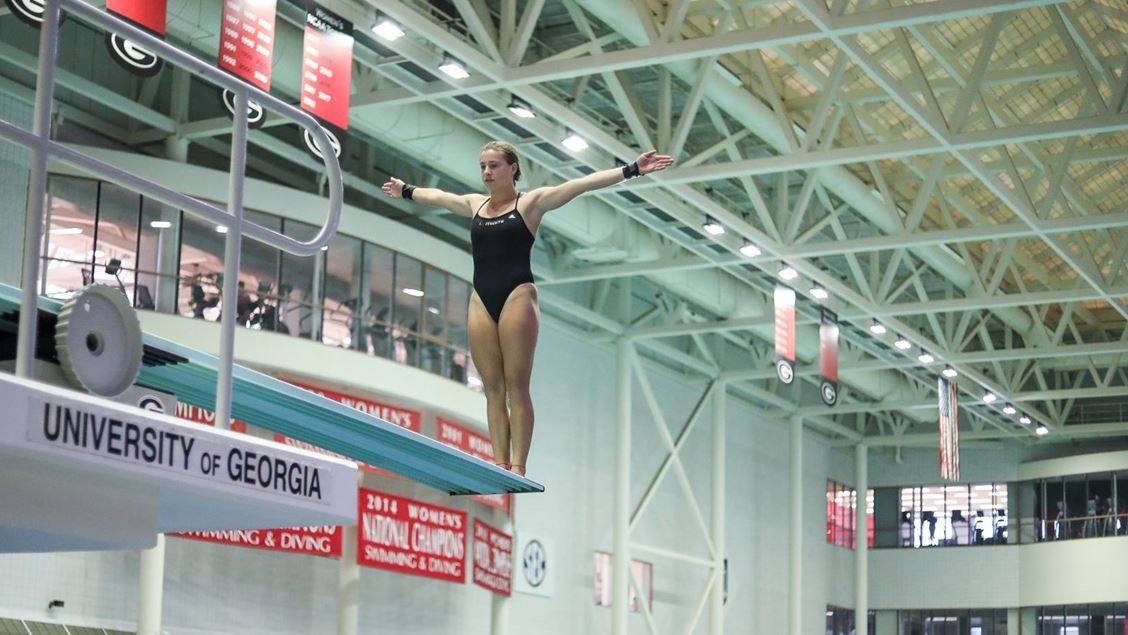 Vallée qualified for the NCAA Women’s Swimming & Diving Championships with the top performance in the 3-meter springboard at NCAA Zone qualifiers in Athens, Ga., this past February.

The Montreal native, who is majoring in marine biology & ecology, posted a 3.433 GPA and was named to the Athletic Director’s Honor Roll – for student-athletes with GPA over 3.2 – and a member of the Book Buster Club (3.0)+.