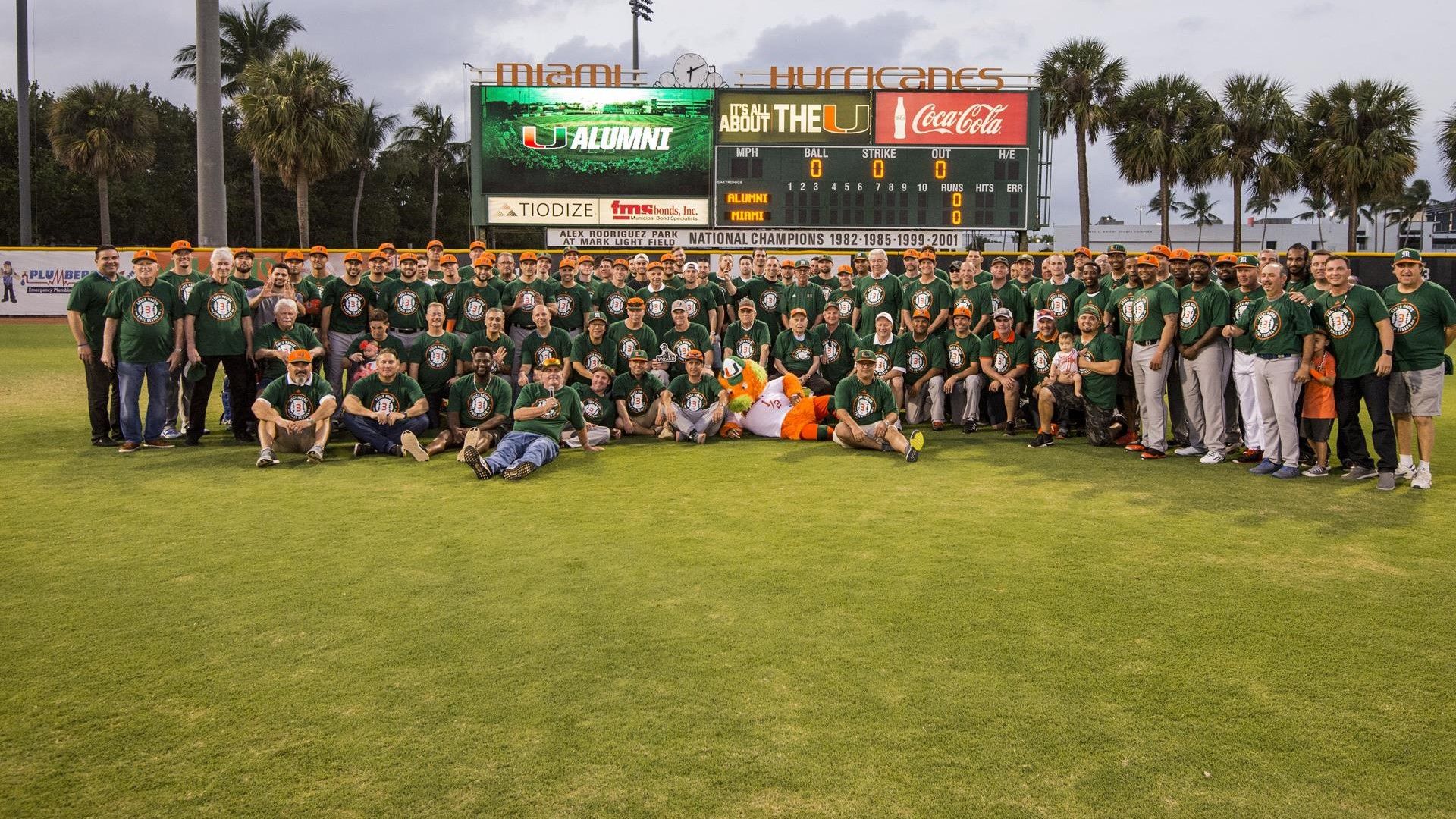 “I thought he pitched well. He got his five innings in, which was the most we wanted him to throw,” head coach Jim Morris said. “I thought he threw good. We’re counting on him being in our rotation, I can tell you that.”

Miami jumped out to a 1-0 lead in the first on an RBI double from the team’s leading returning hitter, Romy Gonzalez.

Freshman Tony Jenkins added an RBI double of his own later in the game. Freshman Willy Escala had two hits and reached base three times in the win.