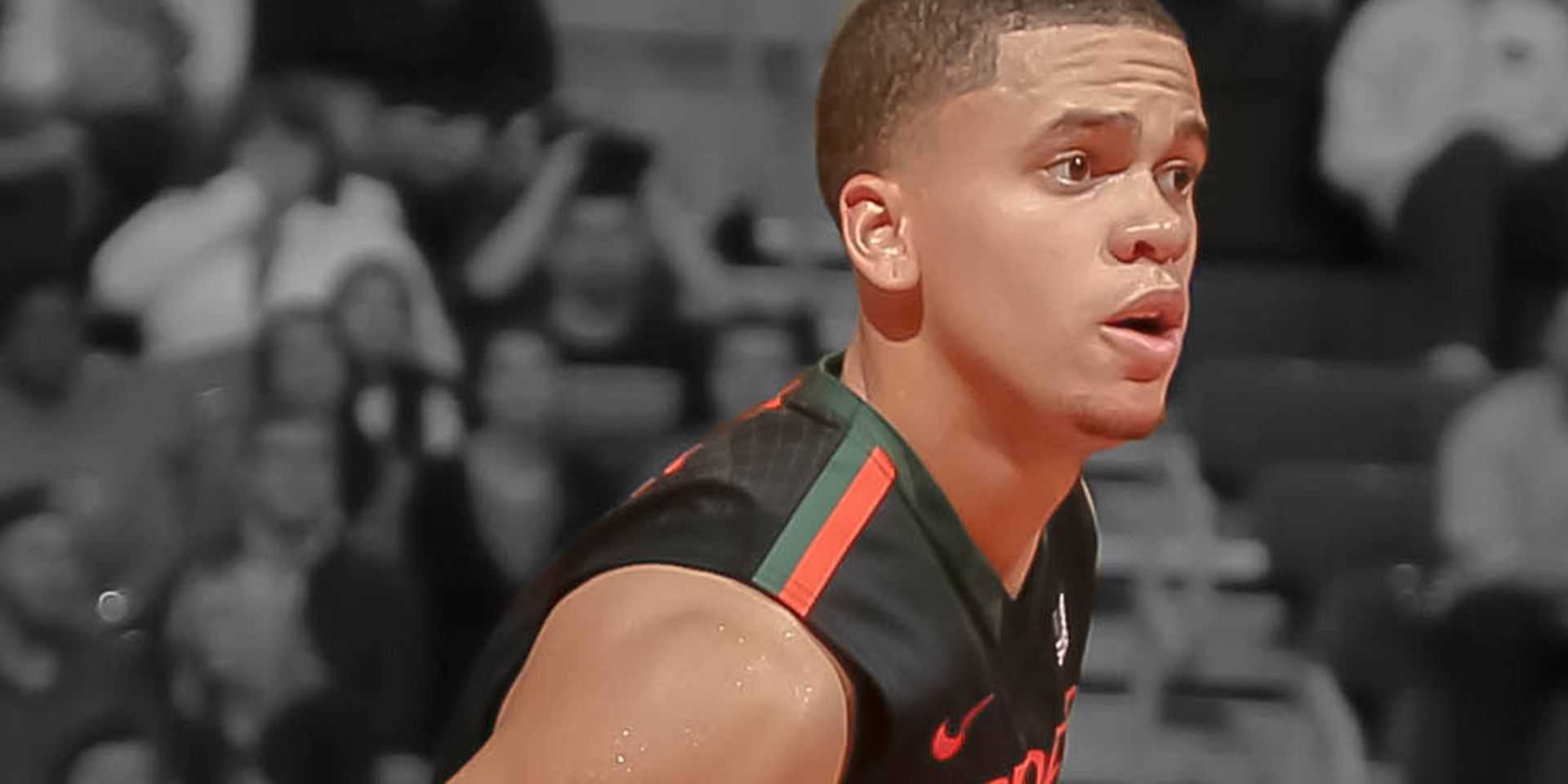 Ivan Cruz Uceda came off the bench to add 18 points, as Miami (20-11, 10-8 Atlantic Coast Conference) hit 15 3-pointers in reaching the 20-win mark for the third time in four seasons. The Hurricanes closed the regular season by winning three of their final four and six of their final nine games.

Virginia Tech shot just 35 percent (7 of 20) and turned the ball over six times in the first half.

* With the win over Virginia Tech, Miami collected its 20th win on the year.

* In its two meetings with Virginia Tech this season, Miami has outscored the Hokies 158-113.

* The Hurricanes will enter the 2015 ACC Tournament as the No. 6 seed after they were picked 10th in the Preseason Poll.

* Miami has now won 20-or-more games for the third time in the last four years.

* Since joining the ACC in 2004-05, Miami has posted three 20-win seasons since the arrival of Larrañaga.

* The Hurricanes 60.0 percent shooting clip from beyond the arc is their best shooting performance from 3-point range in conference play this season.

* Manu Lecomte, Ivan Cruz Uceda and James Palmer shot a combined 13-of-15 from beyond the arc.

* This is the first time this Miami has started a game with these five players.

* This is just the third game this season in which Angel Rodriguez did not start.

* The Hurricanes committed just seven turnovers on the night. Miami improved to 17-11 when committing 15-or-less turnovers.

* Miami held a 31-27 rebounding advantage. The Hurricanes improved to 12-1 this season when outrebounding their opponent.

* Miami led at the half 46-18. The Hurricanes improved to 12-3when leading at the half this season.

* The 18 points scored by Virginia Tech in the first half were the fewest points the Hurricanes have allowed to an ACC opponent in the opening 20 minutes this season.

* Miami improved to 16-12all-time against Virginia Tech with the win.

* The Hurricanes moved to 6-6 all-time against Virginia Tech in games held in Blacksburg, Va.

* Miami has now won each of the last three meetings against Virginia Tech.

* Junior forward Ivan Cruz Uceda came off the bench to score 18 points on 7-of-11 shooting.

* Cruz Uceda’s 18 points smashed his previous career-high of 11 points, which he set earlier this season at home against North Carolina.

* Freshman guard James Palmer scored 17 points thanks in large part to shooting a perfect 5-of-5 from 3-point range.

* Palmer’s five field goals were a career-high in ACC play.

* Head coach Jim Larrañaga improved to 556-381 overall in his 31st season as a head coach.