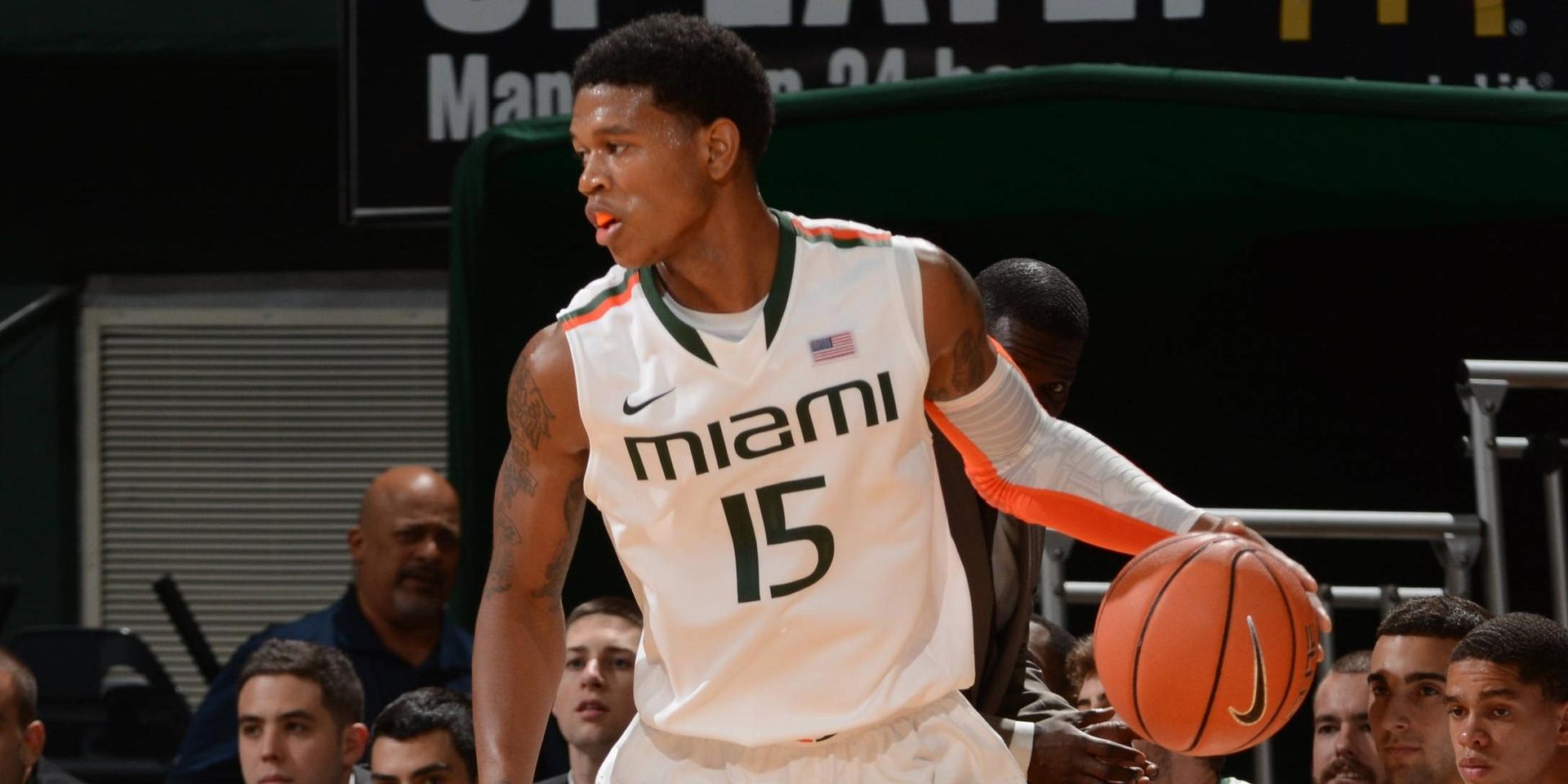 Wayne Martin scored 17 points, Cannon finished with 14 and Ben Mockford added 11 for the Terriers (1-0), who won despite missing their first 13 shots of the game.

Donnavan Kirk scored 16, Garrius Adams had 15 and Rion Brown scored 11 for the Hurricanes (0-1), who shot only 31 percent. Adams made a layup with 2.9 seconds left in regulation to tie the game, but Miami never led in the extra session.

Miami missed all 15 of its tries from 3-point range, the last of those a potential go-ahead try by Davon Reed after the Hurricanes forced a turnover down by two in the final seconds of overtime.

Miami’s Tonye Jekiri controlled the first tip of the season. Jekiri scored Miami’s first points of the season, draining a pair of free throws after being fouled on an attempted dunk. Jekiri’s seven first half rebounds set a new half high. They also set a total career high, breaking his previous high offive against Pacific on March 22, 2013 in the NCAA tournament. Jekiri finished the game with nine rebounds.  With 14 first half minutes, Tonye Jekiri set a career high for minutes played in a half.

Davon Reed and Erik Swoope were Miami’s first two reserves off the bench.

James Kelly made his Canes debut at 11:36 of the first half. The junior transfer notched four rebounds in five minutes in his first game as a Hurricane.

Miami converted on its first six free throws of the season before a Garrius Adams miss at the 9:15 mark in the first period.

Donnavan Kirk registered his first career double-double with 16 points and 10 rebounds. He led the Canes with nine first-half points on 4-6 shooting. With an emphatic first half rejection, Kirk broke a two-year and 11-month spell between blocks as a Hurricane. Kirk’s last Miami block came on Dec. 23, 2010, against Akron.

Manu Lecomte registered nine points, one assist and two steals, all firsts for the freshman.

Freshman Davon Reed registered three points, one rebound and one steal, all firsts for the freshman.

Despite shooting a combined 28 percent in the first half, the Canes only trailed by one, 27-26, at the break.

Friday marked the first time the Hurricanes haven’t hit a three since December 25, 2012 against Indiana State. Prior to that game, the Hurricanes had made a 3-point basket in 354 straight games.