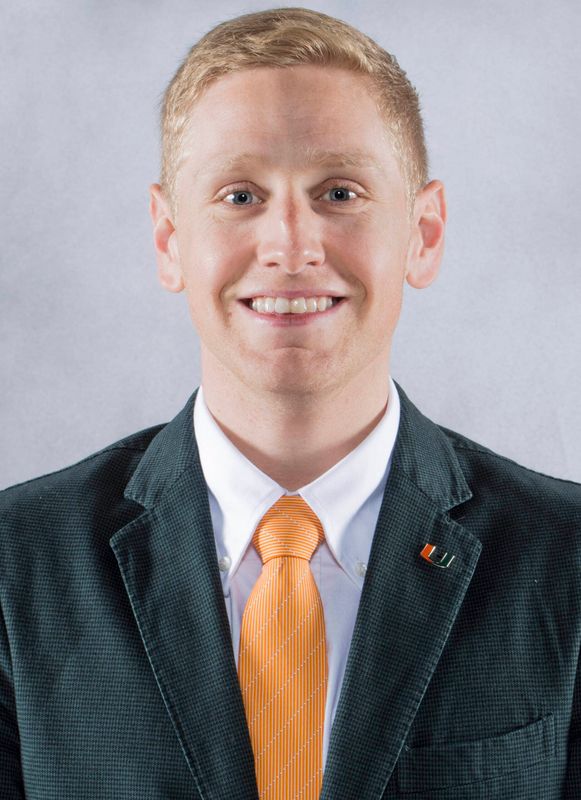 Parker Poliakoff joined the Hurricane Club in 2019 and was elevated to Assistant AD of Development in 2021. In his current role, Poliakoff oversees the major giving team for the Hurricane Club tasked with raising $225 million as part of the University-wide $2.5 billion Ever Brighter Campaign.

Before joining the Hurricane Club, Poliakoff was the Associate Director of Development at The Wooden Athletic Fund with UCLA Athletics. At UCLA, Poliakoff was responsible for bringing in major gifts where he solicited and secured gifts as part of the $4.2 billion UCLA Centennial Campaign. During the campaign, Poliakoff was a key contributor in helping UCLA Athletics surpass its goal of $300 million.

A native of Miami, FL., Poliakoff received his bachelor’s degree in history from Duke University in 2014.