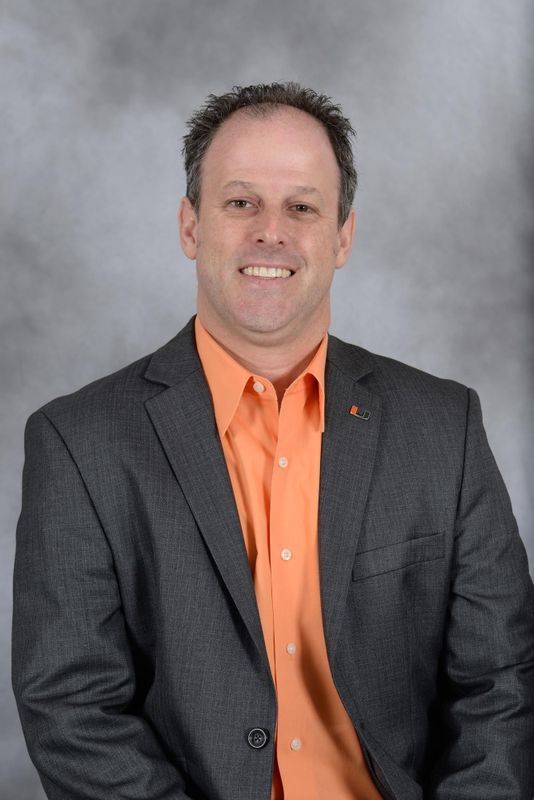 Mackie Feierstein joined the University of Miami Athletics Department in September of 2015, marking his 15th year in professional/intercollegiate sports.

In addition, the Hurricanes also have sold out their men’s basketball season tickets in back-to-back seasons for the first time ever under Feierstein’s direction.

Feierstein joined the Hurricanes after one year with the Philadelphia Soul where he served as the Director of Business Development & Group Sales. Prior to the Soul, he worked for Orlando City SC and the Florida Panthers. During his time as the Director of Group Sales with the Florida Panthers, the team led the NHL in group ticket sales in 2011 and 2012.

A year later, the Florida native accepted the Group Sales Account Manager position with the Miami Dolphins where he helped group ticket sales grow by 61 percent annually over a five-year period. During his time with the Dolphins, Feierstein implemented his ticket sales philosophies and principles, which are still being used today.

Throughout his career, Feierstein has consistently played a crucial part in growing season, group and premium ticket sales, while fostering relationships and training/managing ticket sales staffs. Feierstein graduated from the College of Wooster (Ohio) with a Bachelor’s Degree in American History. He would go to receive his Masters’ from the University of Miami in Sports Administration.