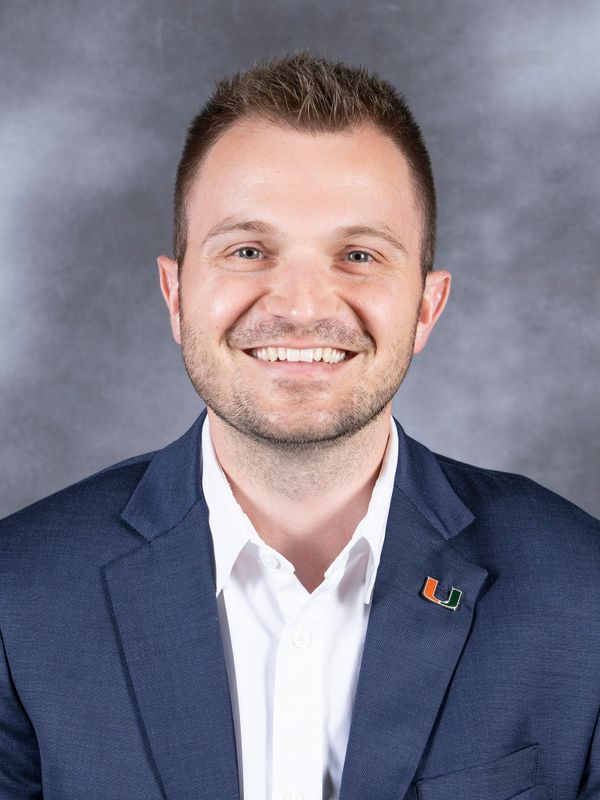 Josh Turner joined the University of Miami in April 2022 as the Assistant Athletics Director for Business Operations.

In his role, Josh will be responsible for the formation and development of the annual zero-based budget. He will lead the NCAA/EADA Financial Reporting process, as well as other analysis efforts/ad-hoc reporting initiatives. Josh will also be responsible for managing the day-to-day operations of the business office.

Prior to Miami, Josh spent two years at Georgia Southern University as the Athletics Budget Analyst where he led the formation and development of the annual budgeting process and automated several reporting initiatives, including the NCAA/EADA reports. He was extensively involved in the hiring process of multiple head coaches and held a key role in the development and execution of both the Athletics Strategic Plan and the Facilities Master Plan. His additional stops include working for E15 Group/Tampa Bay Rays and IMG Academy.