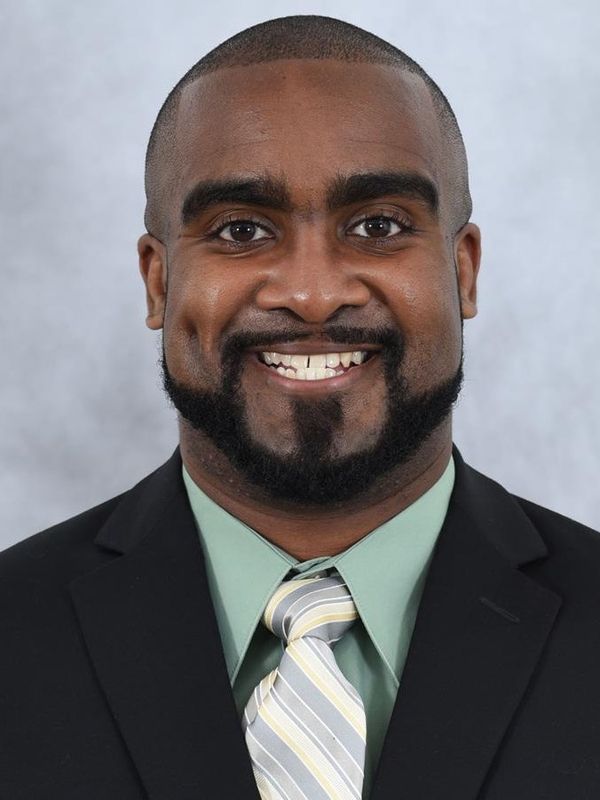 Jimmie Nelson, a Florida native, born in Gainesville and raised in Orlando, joined the University of Miami athletics department on July 21, 2015 as a video production specialist.

Nelson comes to UM after working as an assistant director of Patriot Productions for the George Mason University athletics department. There, he produced in collaboration with the director of Patriot Productions, a variety of video projects for the department website. He also coordinated Electronic Field Production efforts for all 22 intercollegiate sports, including but not limited to, capturing game highlights, editing and conducting post-game interviews.

In the early months of 2014, Nelson worked in Tampa as a production assistant where he assisted behind-the-scenes with NFL Network’s “Game Changers”, Discovery Channel’s “Highway to Sell” and E! Network’s “Total Divas.”

Nelson spent four years working as a broadcast intern at USF and UM, where he reported sports news for the Bulls’ website, GoUSFBulls.com, acted as a main assistant and audio operator for USF athletics press conferences and produced highlight reels, facility tour videos and post-practice/game recaps for both athletic departments.

Nelson graduated from the University of South Florida in 2013 with a bachelor’s degree in mass communication.