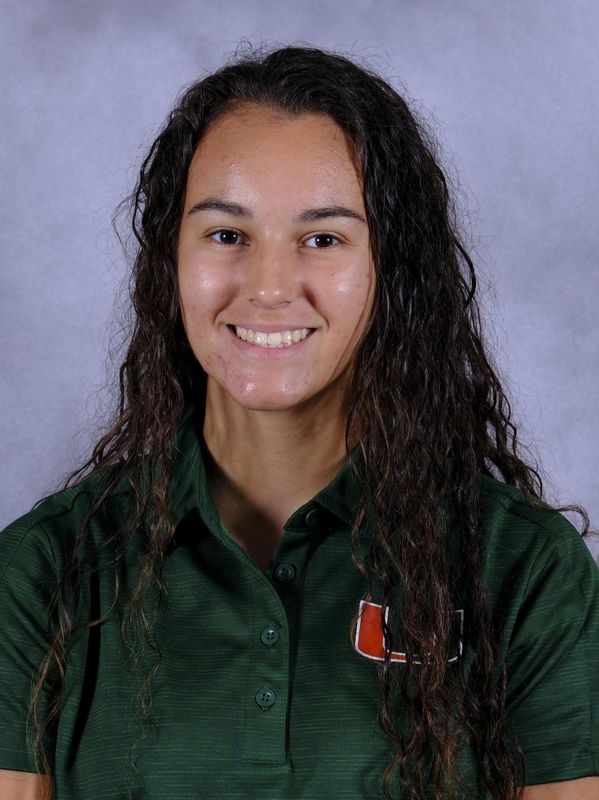 High School: Attended Immaculata La Salle High…Played varsity soccer and was a member of the varsity swimming and diving teams…Helped her team to the district championship for soccer…Member of the National English Honors Society, Rho Kappa and the Honor Roll.