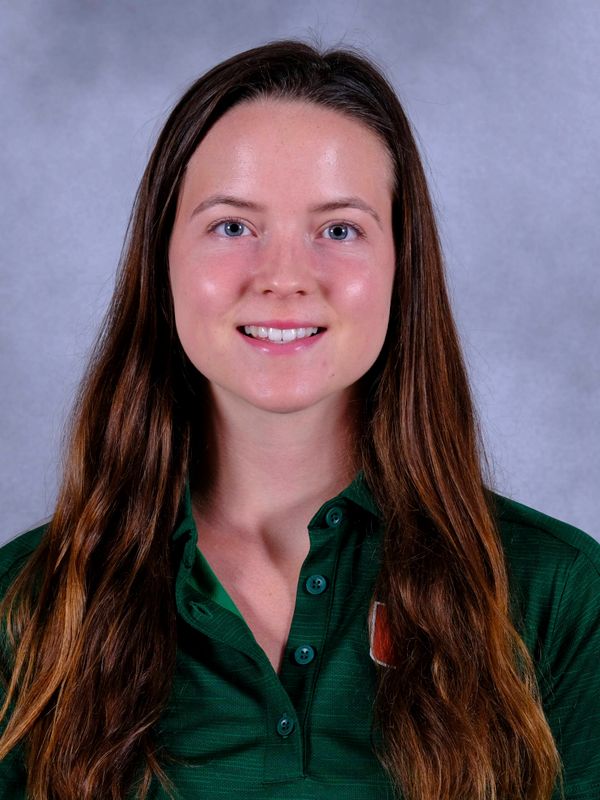 2017-18: The University of Miami women’s rowing team opened the fall portion of its 2017-18 schedule on a high note as its “A” boats won the Varsity 8 and Varsity 4 races at the Head of the Indian Creek. The Hurricanes’ “A” boat captured the Varsity 8 race in a time of 14:03, defeating teams from Stetson, Barry and Nova Southeastern. In the afternoon Varsity 4 race, Miami’s “A” boat also shined, as it posted a winning time of 15:15. On November 12th, the Hurricanes 1V Varsity 8 rowing team placed 12th  with a time of 13:59.0 in their competition at Rivanna Romp, hosted by University of Virginia. Throughout March 17 and March 18th, the Hurricanes competed in three sessions of rowing in Oak Ridge, Tennessee as Louisville hosted the competition. On Saturday morning the Miami Varsity 8 finished fourth with a time of 6:15.481. On Saturday afternoon, the Miami Varsity 8 finished third with a time of 6:21.399. In the Sunday morning sessions, the Miami Varsity 8 finished fourth with a time of 6:15.481. On March 31st, in Sarasota, Florida, the Canes faced off against UCF and Wisconsin following a scrimmage the day before. The first Varsity 8 finished third behind Wisconsin and UCF with a time of 7:09.34. On April 7th, the Hurricanes competed in the Sunshine State Invitational. The first Varsity 8 opened the racing at 8 a.m. with a third-place finish, posting a time of 6:32.94. On April 14th and 15th, the Canes competed in the Knecht Cup in Mercer, N.J. The Canes’ first Varsity Eight won the petite final with a time of 6:45.56, beating Kansas, UConn, UMass, Villanova and New Hampshire. Miami finished third in Heat 2 of preliminaries with a time of 6:45.07. Miami finished one second behind Boston College in its heat, missing out on an automatic qualifying spot to the Grand Final and moving on as the fastest boat headed to the petite final. On April 28th, the Canes traveled to Austin, Texas to compete in the Longhorn Invitational. Miami had five boats competing in several heats prior to their final race of the competition. The Second Varsity Eight crossed the finish line fourth in the B final of its event with a time of 7:23.544. The Hurricanes finished eighth as a team at the Longhorn Invite with 93 points. Miami’s 1V8 scored 48 points, while the 2V8 added 30 and the 1V4 chipped in with 15 points. On May 13th, the Canes traveled to Clemson, S.C. to compete in the ACC Championships. Miami’s First Varsity Eight was the Canes’ top boat at the ACC Championships, winning the 1V8+ Petite Final over North Carolina and Boston College with a time of 6:35.613. The 1V8+ finished fourth in Heat 2 of its event with a time of 6:41.461, advancing to the First Varsity Eight Petite Final.