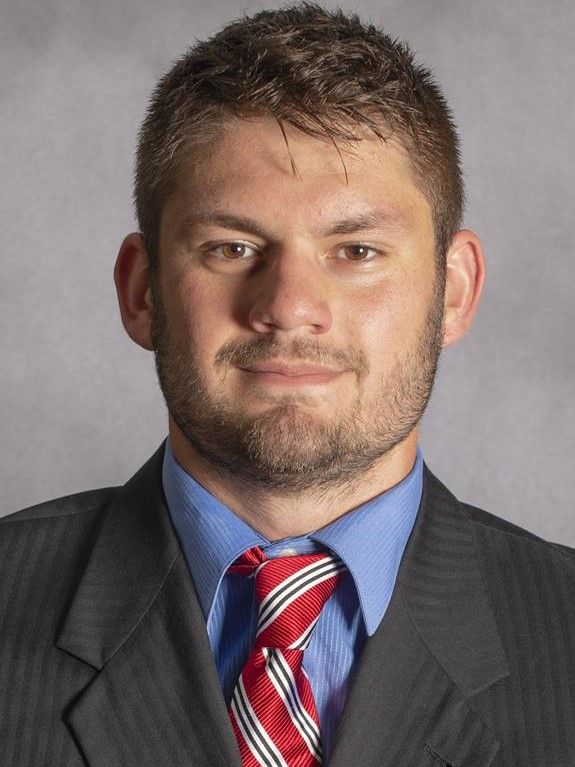 2015 (True Freshman): Did not see any game action, redshirted to retain eligibility.

High School: Earned a four-star rating from ESPN.com and Rivals.com… Rated as the 19th-best defensive end in country by Rivals.com… As a junior in 2013, Patchan totaled 8.5 sacks, 56 tackles, and 24 tackles for loss… Saw limited action during the 2014 campaign after sustained a season-ending injury in the first game of his senior season… Comes from a loaded football family, as his father Matt played for Miami, winning national titles with the Canes in 1983 and 1987… His older brother Matt played for Florida and Boston College… Choose Miami over offers from Florida State, Nebraska, Notre Dame, Ohio State, Penn State and UCLA.