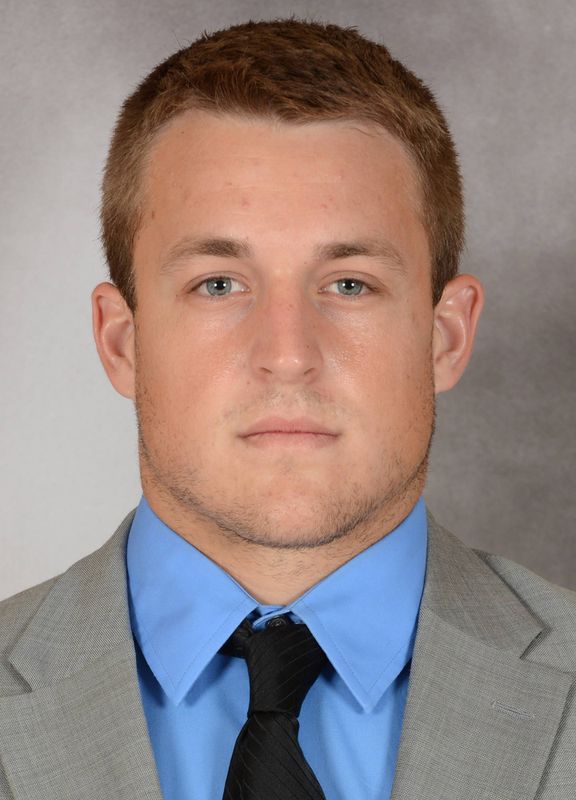 2013 (Junior): Played in nine games, primarily on special teams … Made Miami debut in rout of Savannah State … Did not play against FAU, Florida and Pitt … Did not record any stats … Earned letter.

2012 (Sophomore): Did not see any game action … Member of practice squad.