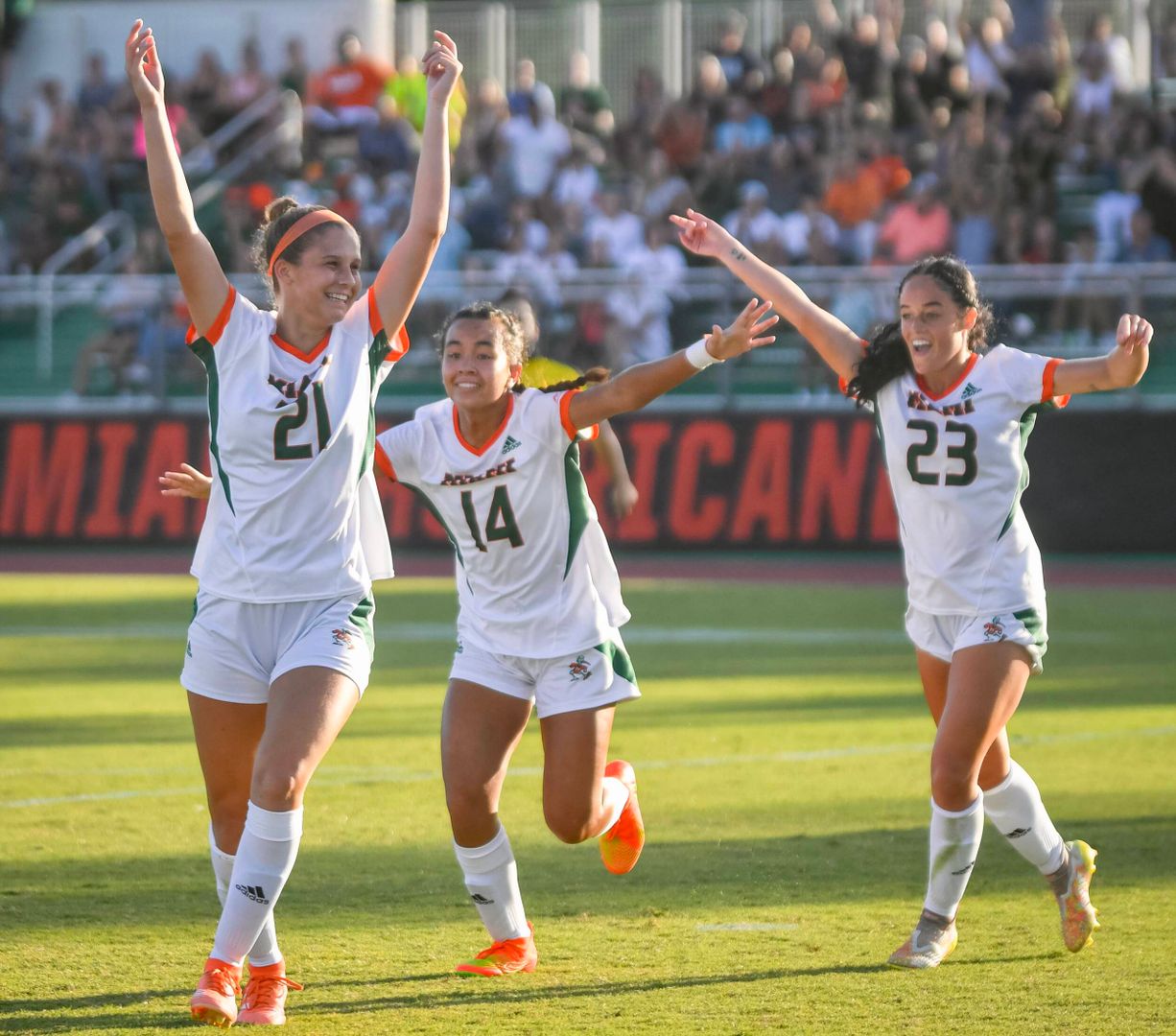 CORAL GABLES, Fla. — The wait is almost over.

After a 294-day offseason, the Miami Hurricanes soccer team returns to the pitch at 7 p.m. Thursday, welcoming Mississippi State to Cobb Stadium to begin the 2022 campaign.

“You wait all year long for this,” said Miami head coach Sarah Barnes, who enters her fifth season at the helm of the Hurricanes. “We’re pretty pumped to kick things off, but also play a quality opponent that is going to give us a big challenge. Opening weekend is a huge weekend for us and a great opportunity to shine and be challenged.”

Miami’s 2021 campaign was highlighted by a pair of signature victories over rival Florida and ACC foe Boston College.

The Hurricanes notched their first win over the Gators in nine years behind Taylor Shell’s golden goal in Gainesville before time expired in overtime.

In conference play, Miami recorded its first-ever road win at Boston College, capped off by Jackie Koerwitz’s last-second tally. The Hurricanes’ 1-0 shutout dub over the Eagles was the program’s first clean sheet in ACC action since Oct. 25, 2018, when the Canes shutout then-No. 9 Florida State.

While Miami improved its win total by three, picking up two marquee wins along the way, the Hurricanes are hungry for much more.

“This is something that has been a long time coming,” Koerwitz said. “We aren’t happy with how we finished last season. We devoted our entire spring and summer to make sure we don’t feel that way at the end of this year.”

“We’re trying to make the ACC and NCAA Tournaments,” said goalkeeper Melissa Dagenais, who finished with the second-most saves in the ACC a year ago. “That’s what we have in mind. Personally, I want to be the top goalkeeper in the ACC and build upon what I did last year to help this team win as many games as possible.”

With 20 letterwinners coming back, the Hurricanes added five freshmen and two transfers, who are expected to make an immediate impact.

“All seven of them make the team better in different ways,” Barnes said. “They’ve come in and created a more competitive environment. They’re competing head-to-head with everyone in their positional group. They’ve been a significant addition to our program and really match well with our returning players.”

And while reaching the postseason won’t be an easy task, Miami has its sights set on its opening weekend to kick things off on the right foot.

The Hurricanes boast a 14-9-1 mark all-time in season openers, including winning five of their last six. Under Barnes, Miami is 3-1 in its first contest of the campaign.

“Everyone expects us to win one or two more games or for us not to take a big jump, but we’re going to prove a lot of people wrong,” Koerwitz said. “We have our goals and we won’t be stopped.”

Thursday’s match will be broadcast live on ACC Network Extra HERE, with Joe Zagacki and Juan Arango on the call. Fans can follow via live stats HERE. 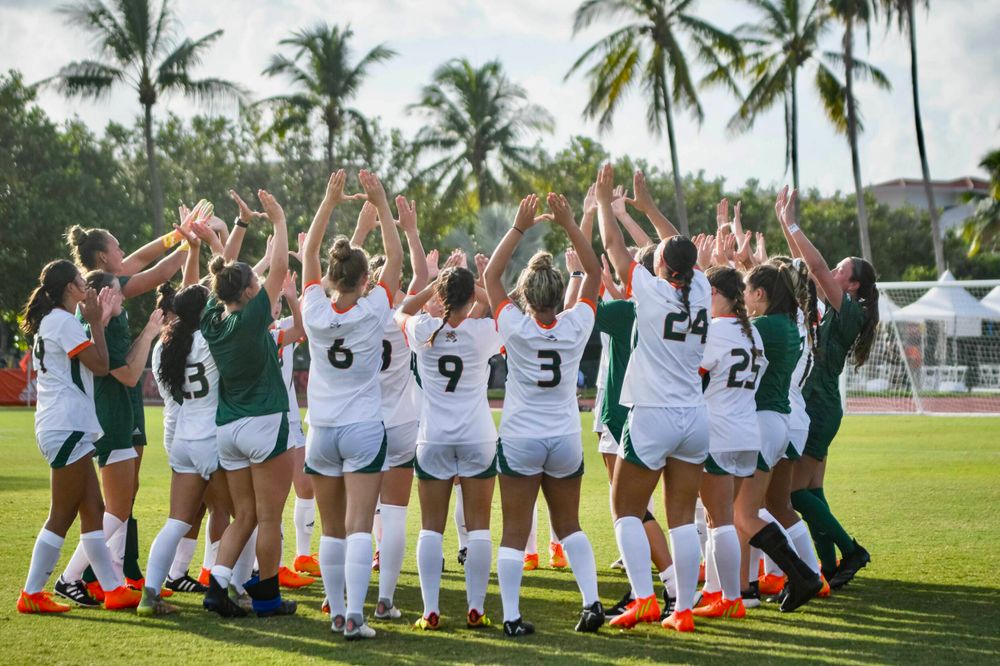