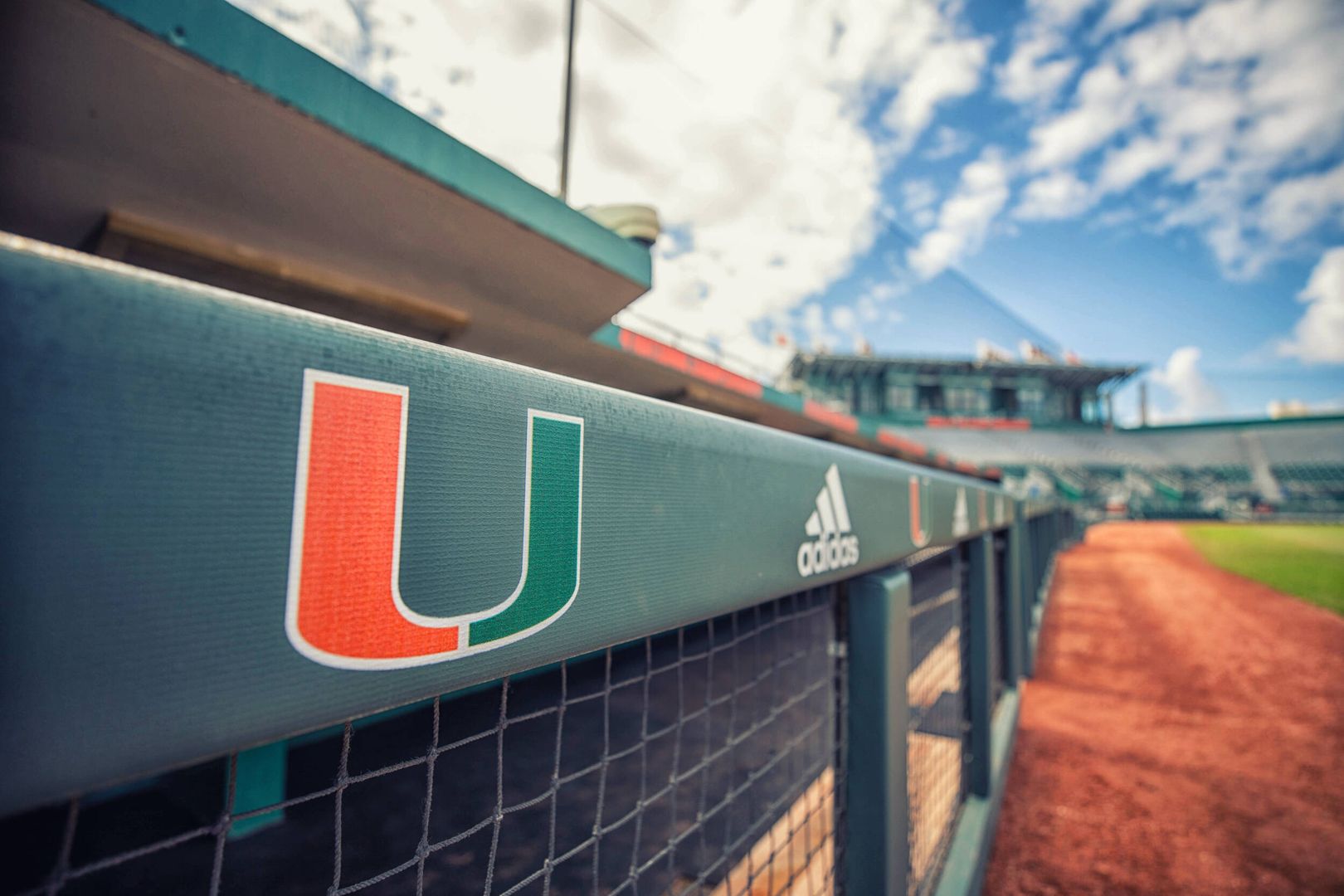 CORAL GABLES, Fla. — Miami’s opening game of the Coral Gables Regional against fourth-seeded Canisius has been moved to a 10 a.m. first pitch from its originally scheduled noon start time.

Game two of the regional between the second-seeded Arizona Wildcats and the third-seeded Ole Miss Rebels will begin approximately 55 minutes after the completion of game one.

Both games will be broadcast on ESPN+.

Miami, which is hosting for the 28th time in program history, is the No. 6 overall seed in the NCAA Division I Baseball Tournament.