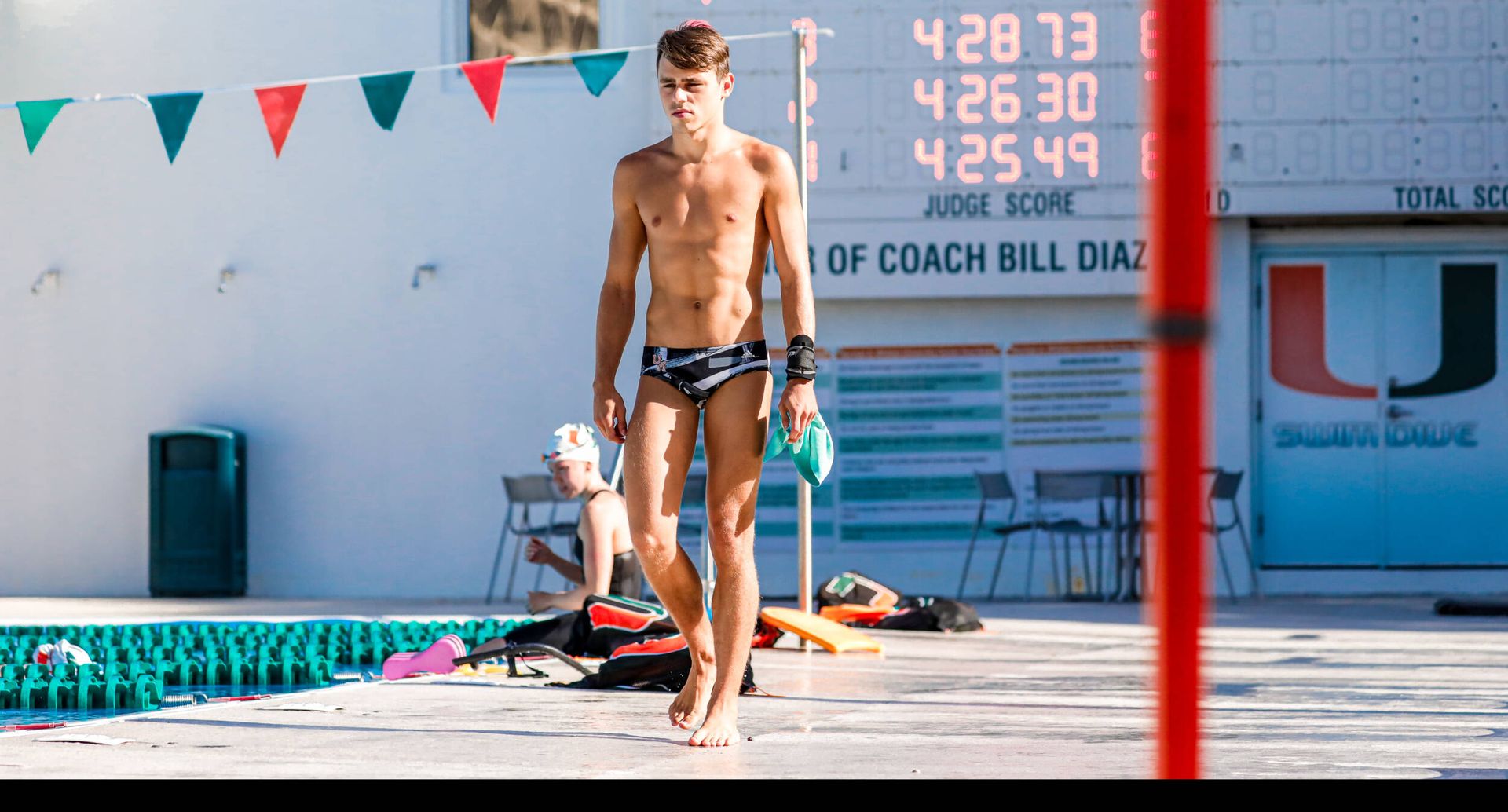 ATLANTA — University of Miami platform specialist Zach Cooper capped Miami’s run at the NCAA Zone B qualifying meet by becoming the fourth Hurricane to clinch a spot in the NCAA Swimming & Diving Championships.

On the men’s side, Cooper joined Max Flory, who won the platform event and also qualified in both springboard events over the course of the week on the Georgia Tech campus. On the women’s side, Mia Vallée and Emma Gullstrand each earned berths in both the 1-meter and 3-meter springboard earlier in the week from the McAuley Aquatic Center.

Cooper ended the day third in the men’s platform with a score of 842.95. A three-time NCAA All-America and two-time ACC gold medalist, Cooper delivered one of the top performances of the day in his specialty event.

Flory, who clinched a spot in the men’s 1-meter on Tuesday and 3-meter on Wednesday, was brilliant once against Thursday afternoon. The Virginia native was the top finisher in the platform with a score of 877.40, besting Bryden Hattie of Tennessee (848.90), who took second.

The Hurricanes diving contingent featured two of the three competitors in the field to total a score of 800 points or more in Flory and Cooper.

The NCAA Women’s Swimming & Diving Championships will be held March 16-19 in Atlanta.