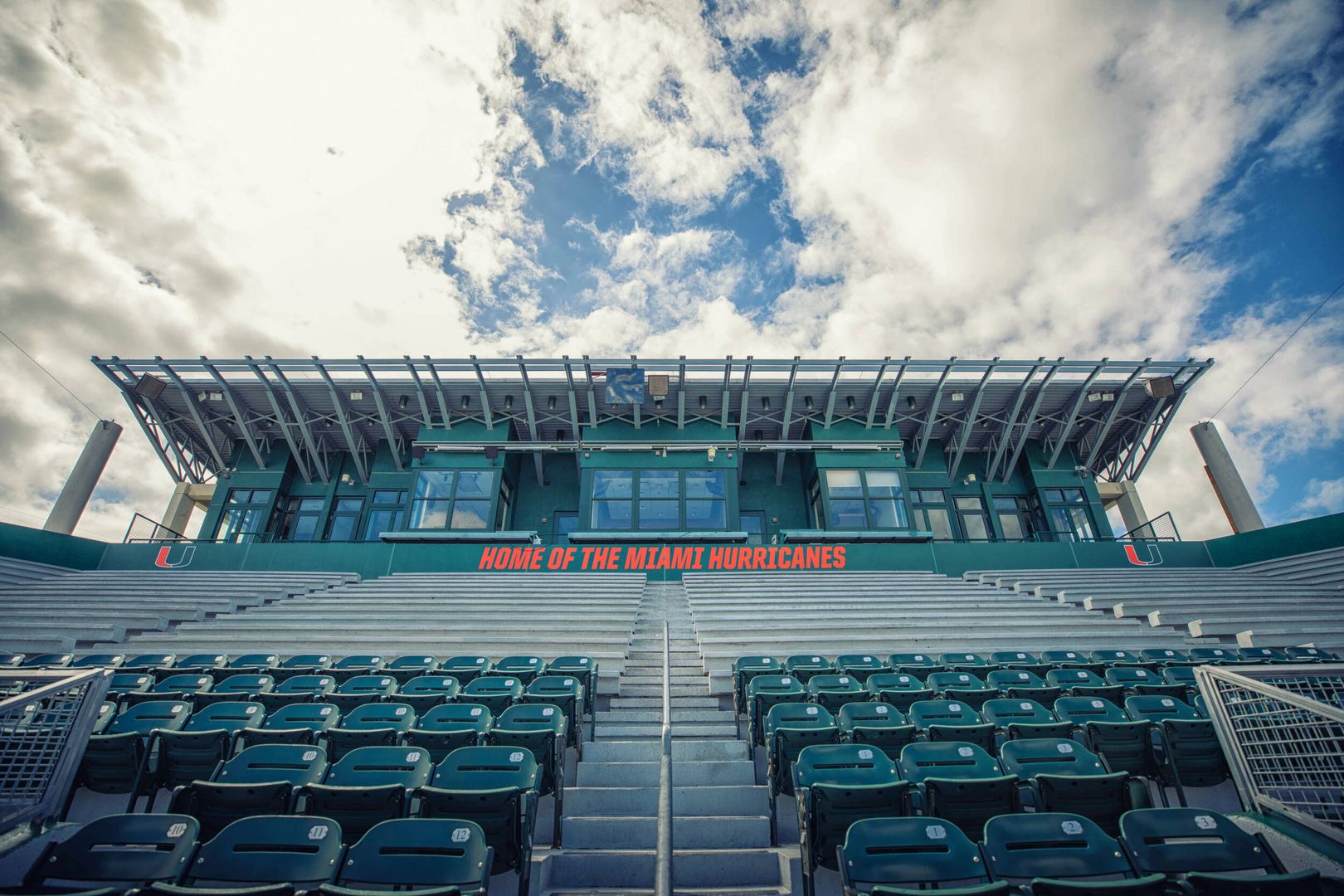 CORAL GABLES, Fla. — The University of Miami baseball team will appear on ESPN2, ESPNU or ACC Network at least six times during the upcoming 2022 season, while all non-linear home games will broadcast on ACC Network Extra.

The Hurricanes are scheduled to play against Florida State on ESPN2 (May 15) and a late-season Coastal clash with Georgia Tech on ESPNU (April 30).

The Hurricanes’ contest against Pittsburgh on April 23 will be carried live on ACC Network or ACC Network Extra.

Miami opens its 2022 campaign against Towson on Feb. 18. First pitch is set for 7 p.m. at Alex Rodriguez Park at Mark Light Field.