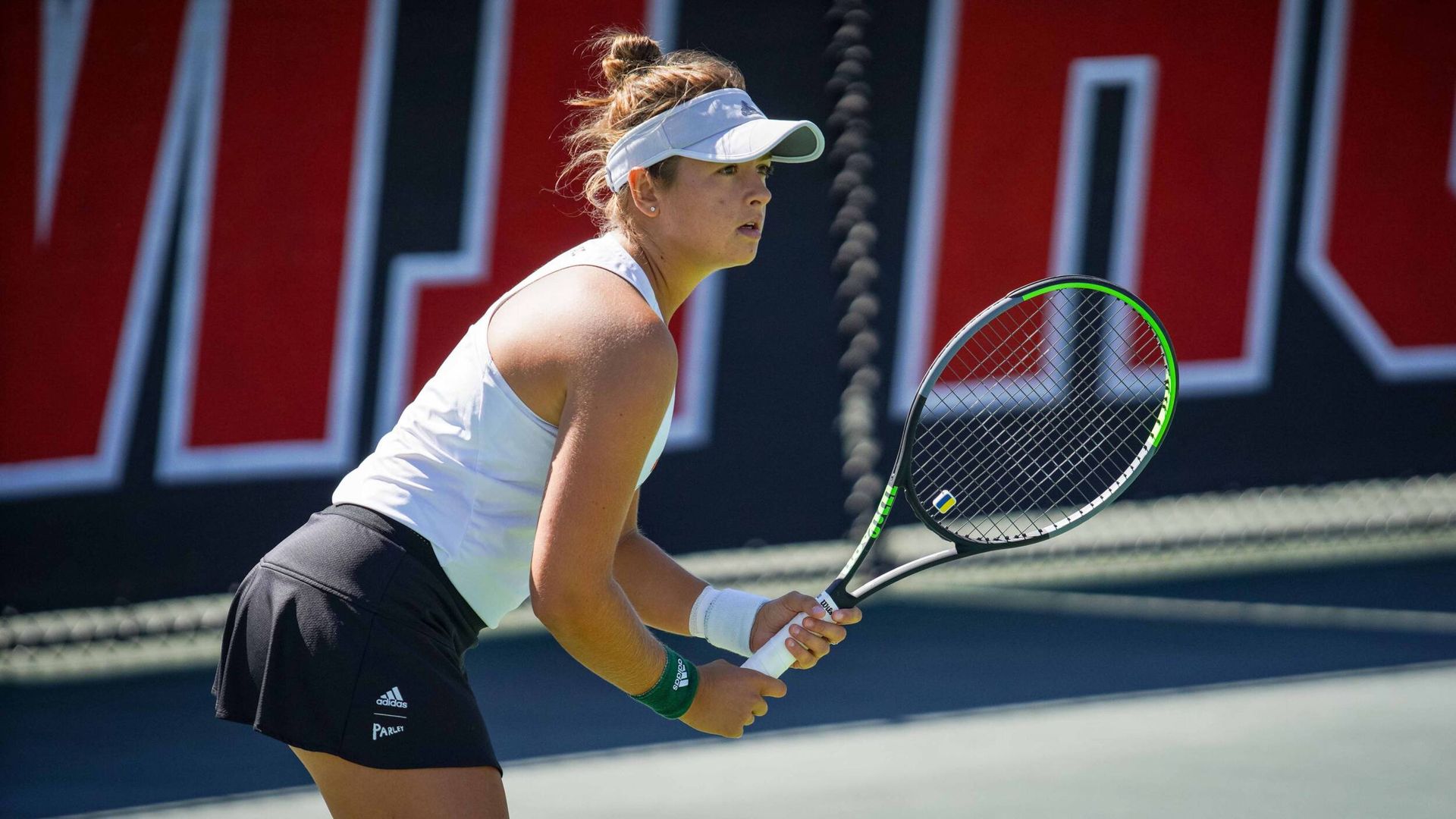 W. Tennis Moves up to No. 23 Nationally

CORAL GABLES, Fla. – The University of Miami women’s tennis team ascended one spot in the ITA Top 25 Coaches Poll, now checking in at No. 23, as announced Wednesday morning.

The Hurricanes posted their first sweep last Thursday at FGCU and followed it with a matching result Tuesday at home versus Florida Atlantic. It is the first time since 2016 Miami has posted back-to-back 7-0 triumphs.

The full ITA Top 25 Coaches Poll can be found HERE. The rankings will changed to a computerized method later in the season.

Miami resumes play Friday at noon ET in Waco, Texas, in its ITA Kick-Off Weekend opener versus No. 15 USC. The winner plays either No. 22 Baylor of Kansas for a spot in the ITA National Team Indoor Championship.