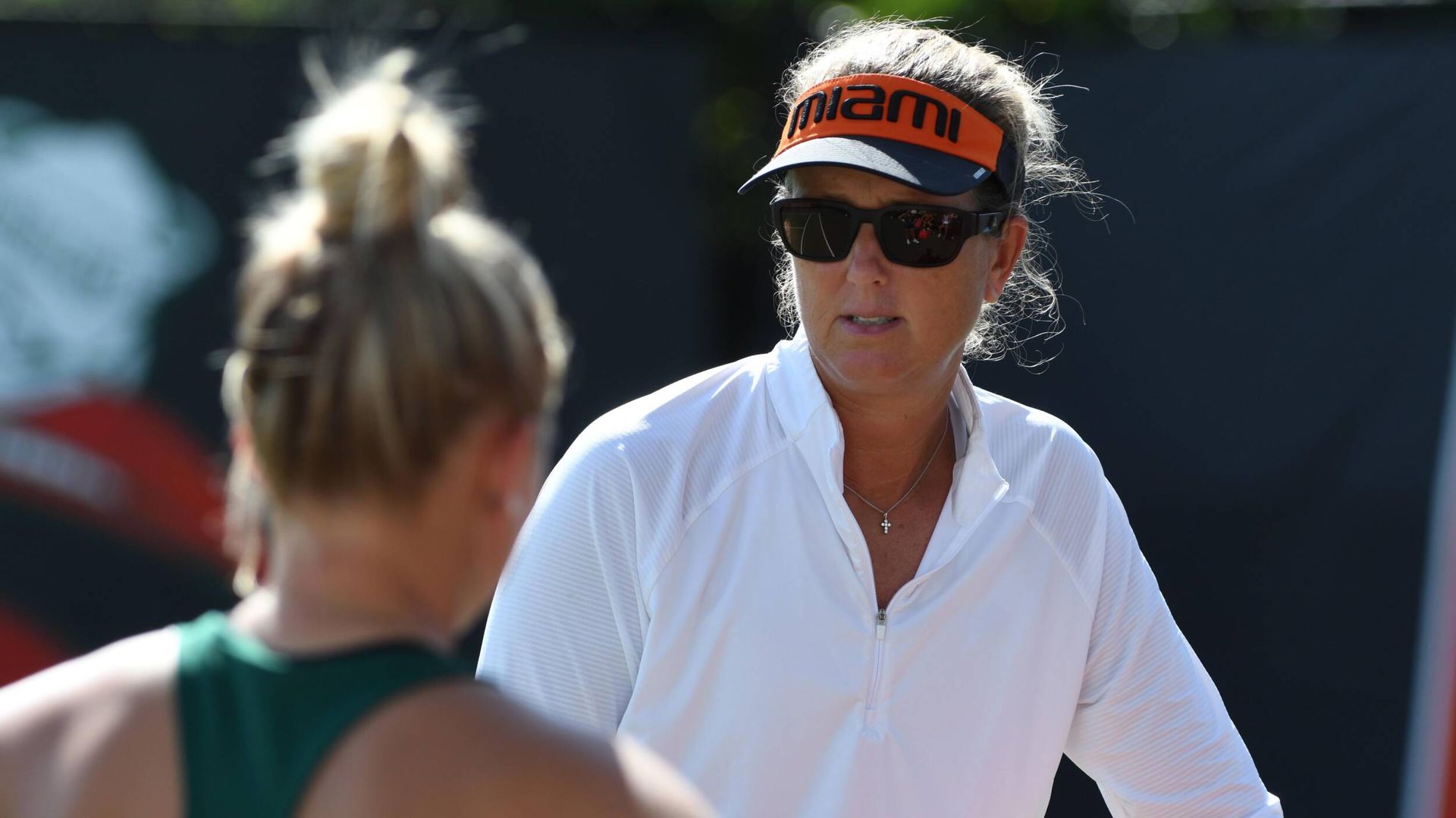 The Hurricanes will play at least 20 dual matches, including 11 at home, as well as host a season-opening invitational Jan. 15-17 at the Neil Schiff Tennis Center. The 2022 campaign marks the 50th in program history, dating back to 1973.

“We’re definitely excited to kick-off the 2022 season,” Yaroshuk-Tews said. “It’s always fun coming together as a team and playing for The U.”

Miami, as aforementioned, starts spring competition Jan. 15-17 on its home court with the Miami Spring Invite. The loaded field features three fellow powerhouse programs in Texas, NC State and Vanderbilt. The Longhorns are the reigning national champions, while the Wolfpack made the Final Four last year and the Commodores reached the semifinals in four of the past six tournaments.

The Hurricanes begin their dual match slate Jan. 20 on the road in Fort Myers, Fla., against FGCU. They then host Florida Atlantic Jan. 25 in their first home dual match.

Following a Feb. 5 home matchup with Old Dominion, the Hurricanes, if they earn a berth, will head to Madison, Wis., for the ITA National Team Indoor Championship, slated for Feb. 11-14.

After a third consecutive home match, Feb. 27 versus Clemson, Miami hits the road for a pair of tilts in North Carolina. The Hurricanes play Wake Forest March 4 in Winston-Salem, N.C., and then face NC State March 6 in Raleigh, N.C.

Miami returns to Coral Gables for a rivalry showdown with Florida State March 11 and then travels to the Old Dominion State. There, it plays Virginia Tech March 18 in Blacksburg, Va., and Virginia March 20 in Charlottesville, Va.

The Hurricanes conclude the month by facing another 2021 NCAA semifinalist, North Carolina, March 25 and a quarterfinalist, Duke, March 27 in back-to-back home matches.

In a respite from conference play, Miami hosts Columbia April 1 and then plays its final two ACC road matches. First is a trip to Notre Dame, Ind., to play Notre Dame April 8 and then a visit to Louisville, Ky., April 10 for a contest against Louisville.

The Hurricanes conclude the regular season with a pair of home matches, hosting Syracuse April 15 and then Boston College April 17.

The ACC Tennis Championship is slated for April 20-24 at Rome Tennis Center at Berry College in Rome, Ga.