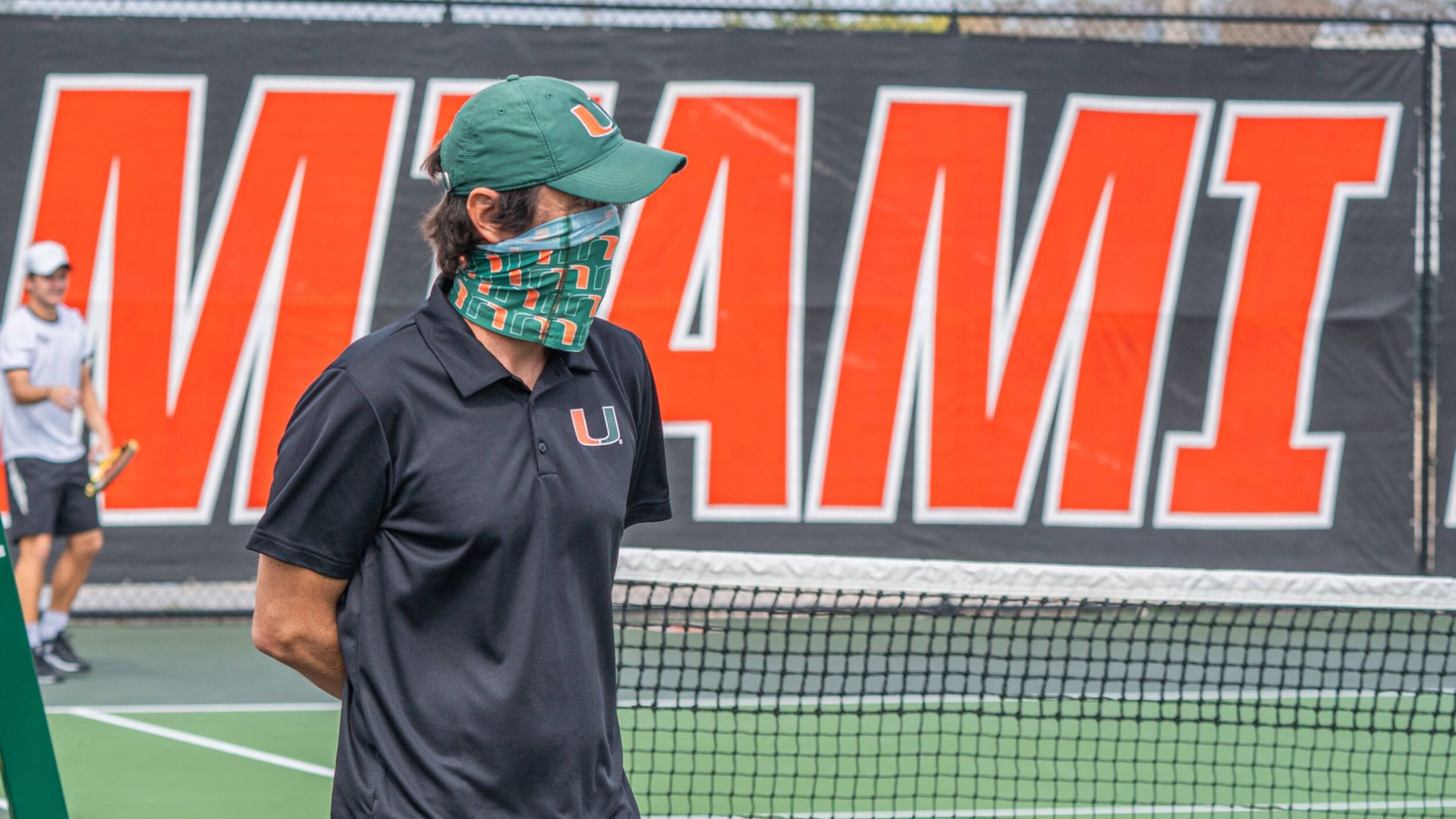 The Hurricanes will take part in six different tournaments over four separate weekends from September to November.

Miami kicks off its fall slate as a team, competing in the Auburn Invitational in Auburn, Ala., from Sept. 17-19.

Miami returns to the state of Florida on Oct. 21 to take part in the ITA Regional Championships in Gainesville, Fla. The 11th-ranked duo of Franco Aubone and Benjamin Hannestad hope to repeat history at the championships as they took home the ITA Southeast Regional Doubles Title in 2019.

The Canes close out the fall schedule at the Georgia Tech Invitational on Nov. 5-7, a preview of upcoming 2022 spring season. 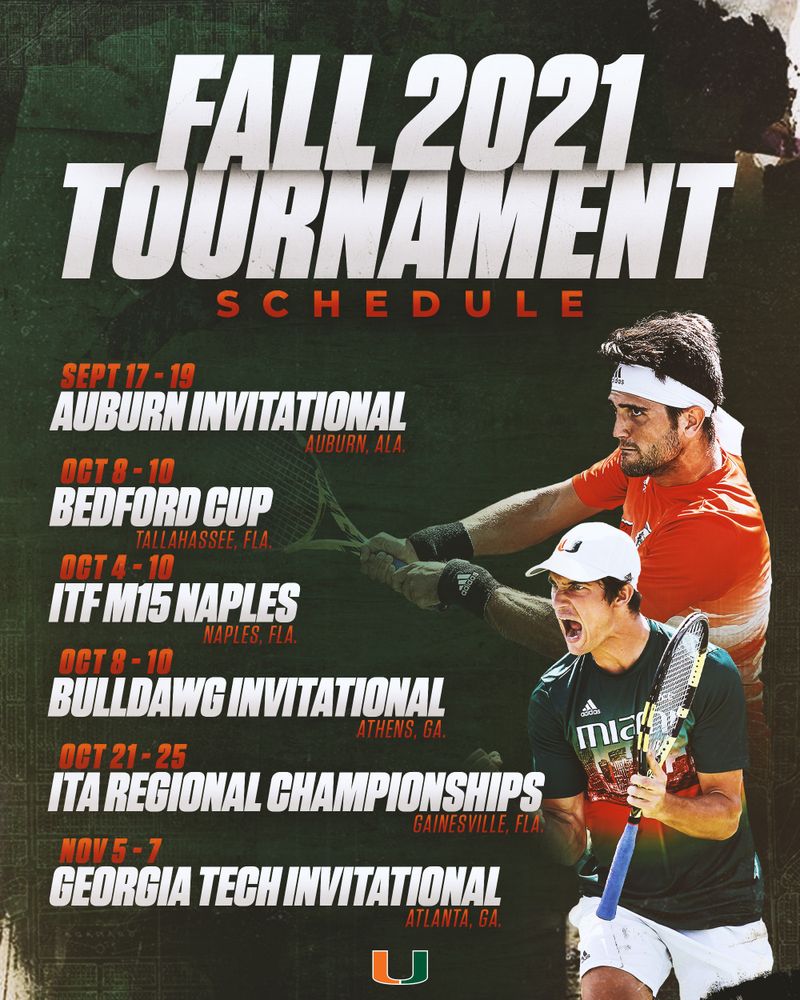