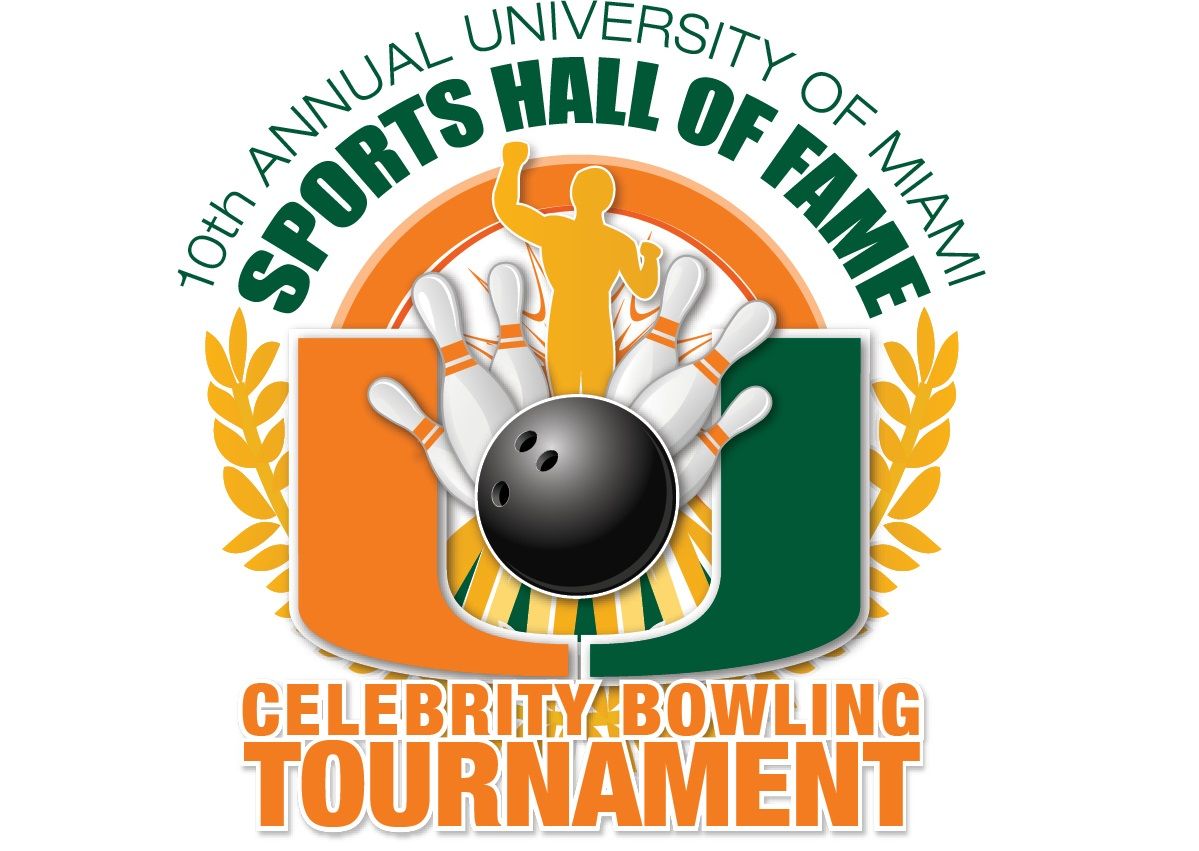 The UM Sports Hall of Fame is proud to announce its 2021 Celebrity Bowling Tournament will be held on Saturday, August 21st at “Satellite Bowling Sites” around the country.  That’s right…U can bowl at your local bowling alley and help support the UMSHoF.  It’s simple…pay for your team or sponsorship online…receive your shirts in the mail…get your friends together and bowl…and help the Hall of Fame while having FUN at your local bowling hall.

“As we prepare for the 10th year of our annual celebrity bowling tournament, we’re excited to incorporate ‘satellite bowling’ into this year’s event,” said bowling tournament chairman Gerard Loisel. “This will be the first time that we’re able to hold the event on a Saturday and have bowlers in Broward and Palm Beach counties participate without having to drive to our Miami venue. In addition to having Hurricanes fans who live in South Florida participate, ‘satellite bowling’ will enable fans from around the country to bowl at the same time on the same day, while helping to support the UM Sports Hall of Fame.”