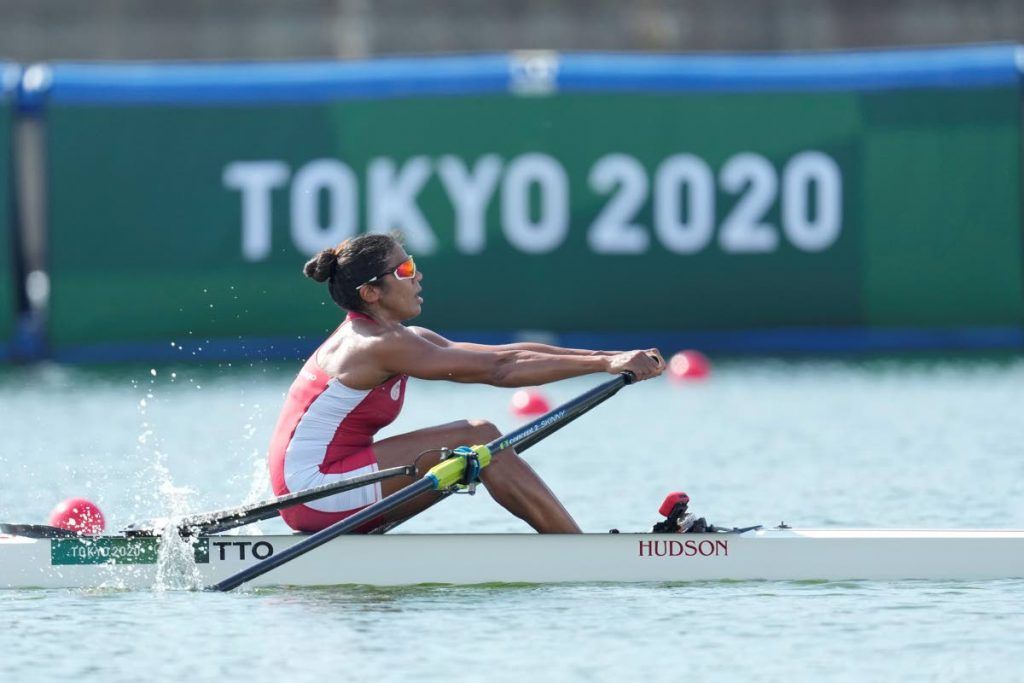 CORAL GABLES, Fla. – University of Miami alum Aisha Chow finished out her Olympic performance on Thursday, leaving Japan with a 19th overall finish in the women’s single sculls. Chow won two of the five races she competed in, including the D Final, her last race in the Olympics.

Following a first-place finish (8:01.02) in the opening heats of the Olympic Games, Chow rowed her way to victory in her repechage race in a time of 8:15.94 to qualify for the Quarterfinals.

Chow crossed the finish line in 8:21.23 in the Quarterfinals, eliminating her chance at a medal in Tokyo. However, the Trinidad and Tobago representative returned to the water with a vengeance, posting her best time at the Olympics (7:45.14) in the C/D Semi-Finals on Wednesday.

The 1999 graduate of UM capped her Olympic journey with a dominant performance in the D final, rowing to a first-place finish in a time of 7:48.06.

This marked Chow’s second Olympic appearance as she made her debut for Trinidad and Tobago at the Summer Games in 2016.